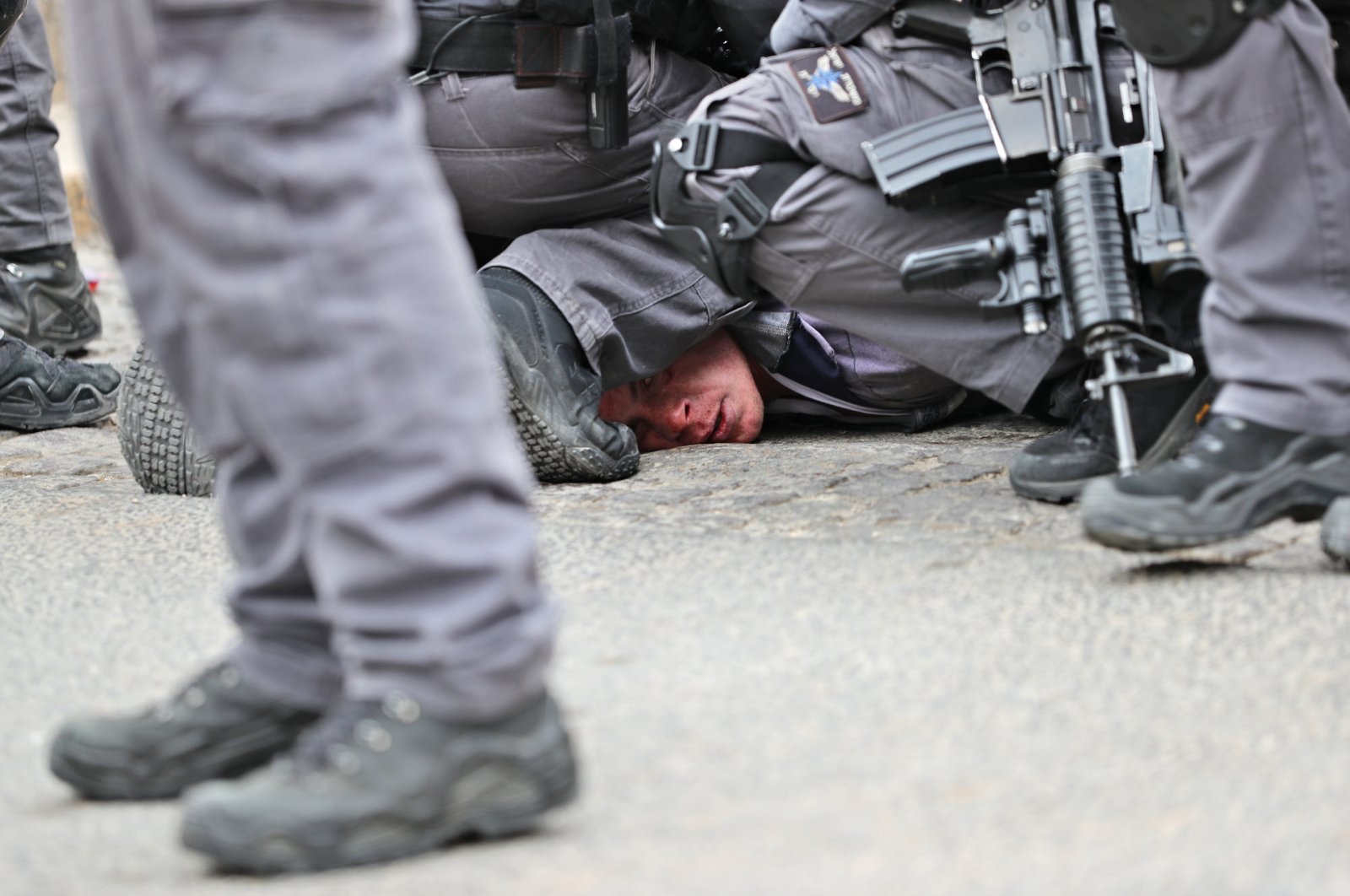 The International Union of Muslim Scholars on Sunday called for a mass boycott of Israel until it withdraws from all territories under its occupation.

A statement from the Islamic institution, signed by President Ahmed er-Raysuni and General Secretary Ali al-Qaradaghi, was published on its official Facebook page.

"We call for boycotting the Israeli state, which is currently occupying the Al-Aqsa Mosque, attacking our brothers and sisters in Golan Heights in Syria, and in Palestine and destroying their lands and homes," the statement read.

The official release said that resisting occupation by legitimate means and expelling the occupiers is a moral obligation according to Islam and is recognized by international law as well as United Nations resolutions.

Underlining that occupation is a temporary situation, and hence does not allow the seizure of private property, the statement said: "Those who purchase or market the goods of occupiers are recognized as sinners who abetted in this crime."

"We, therefore, call upon all Muslims for a mass economic boycott of Israel until it withdraws from the all occupied territories."

While Egypt and Jordan already recognized Israel, the UAE, Bahrain, Sudan and Morocco were the latest Arab countries that normalized their relations with the Jewish nation in 2020.