Netanyahu points to Iran over attack on Israeli-owned cargo ship 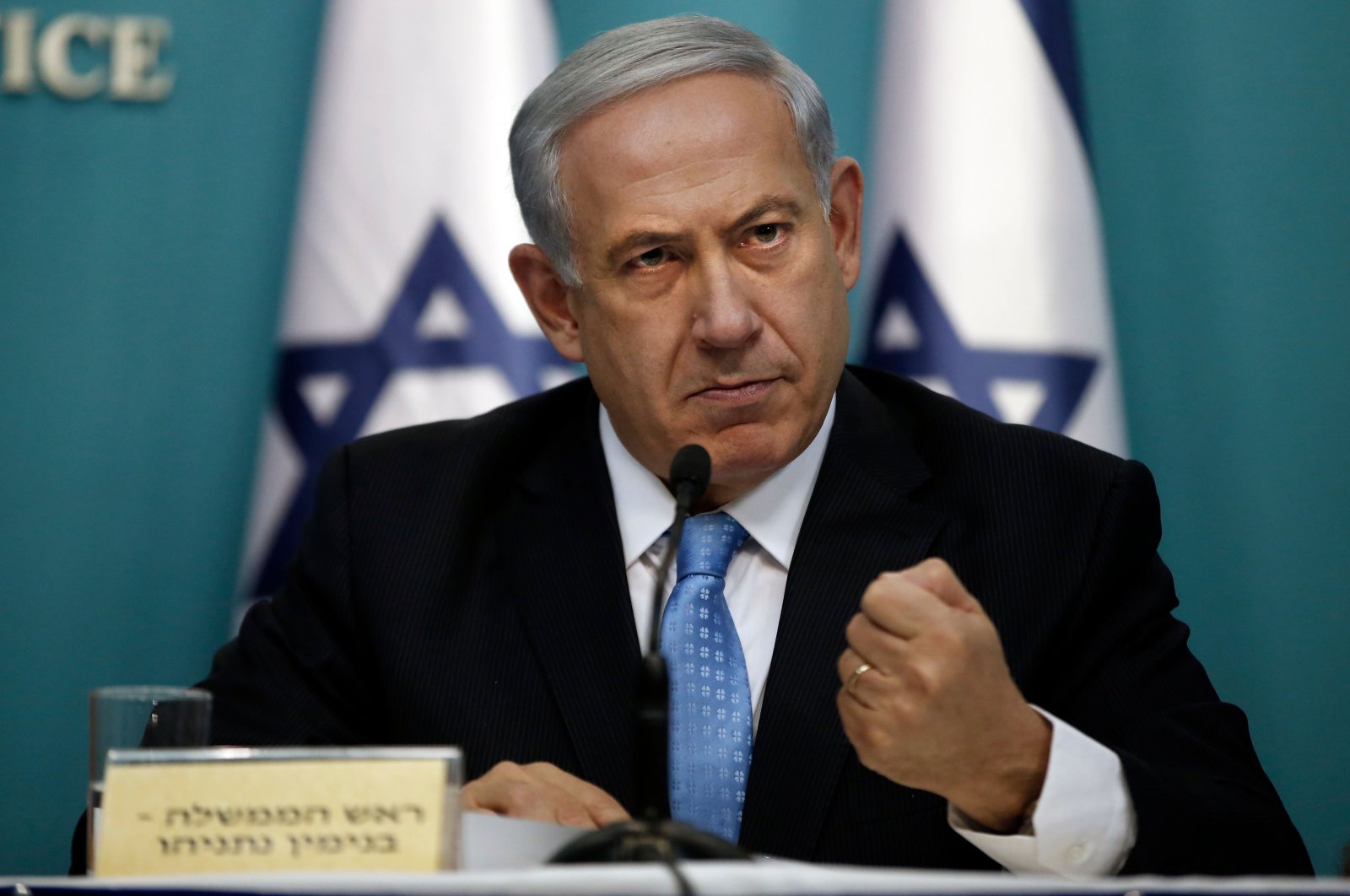 Israeli Prime Minister Benjamin Netanyahu gestures as he delivers a speech during a press conference at the prime minister's office in Jerusalem, Aug. 27, 2014. (AFP Photo)
by ASSOCIATED PRESS
Mar 01, 2021 9:14 am

Netanyahu spoke to Israeli public broadcaster Kan and said that "it was indeed an act by Iran, that’s clear.”

"Iran is the greatest enemy of Israel; I am determined to halt it. We are hitting it in the entire region,” Netanyahu said.

The explosion struck the Israeli-owned MV Helios Ray, a Bahamian-flagged roll-on, roll-off vehicle cargo ship, as it was sailing out of the Middle East on its way to Singapore on Friday. The crew was unharmed in the blast, but the vessel sustained two holes on its port side and two on its starboard side just above the waterline, according to American defense officials.

The ship came to Dubai’s port for repairs on Sunday, days after the blast that revived security concerns in Mideast waterways amid heightened tensions with Iran.

It remains unclear what caused the blast. The Helios Ray had discharged cars at various ports in the Persian Gulf before the explosion forced it to reverse course. It docked in Dubai on Sunday for repairs and inspection.

There was no immediate response from Iran to the Israeli allegations. Netanyahu’s office declined to comment on reports that Israeli officials were in Dubai investigating the attack on Monday.