Netanyahu refrains from offering apology over killing of Palestinian with autism 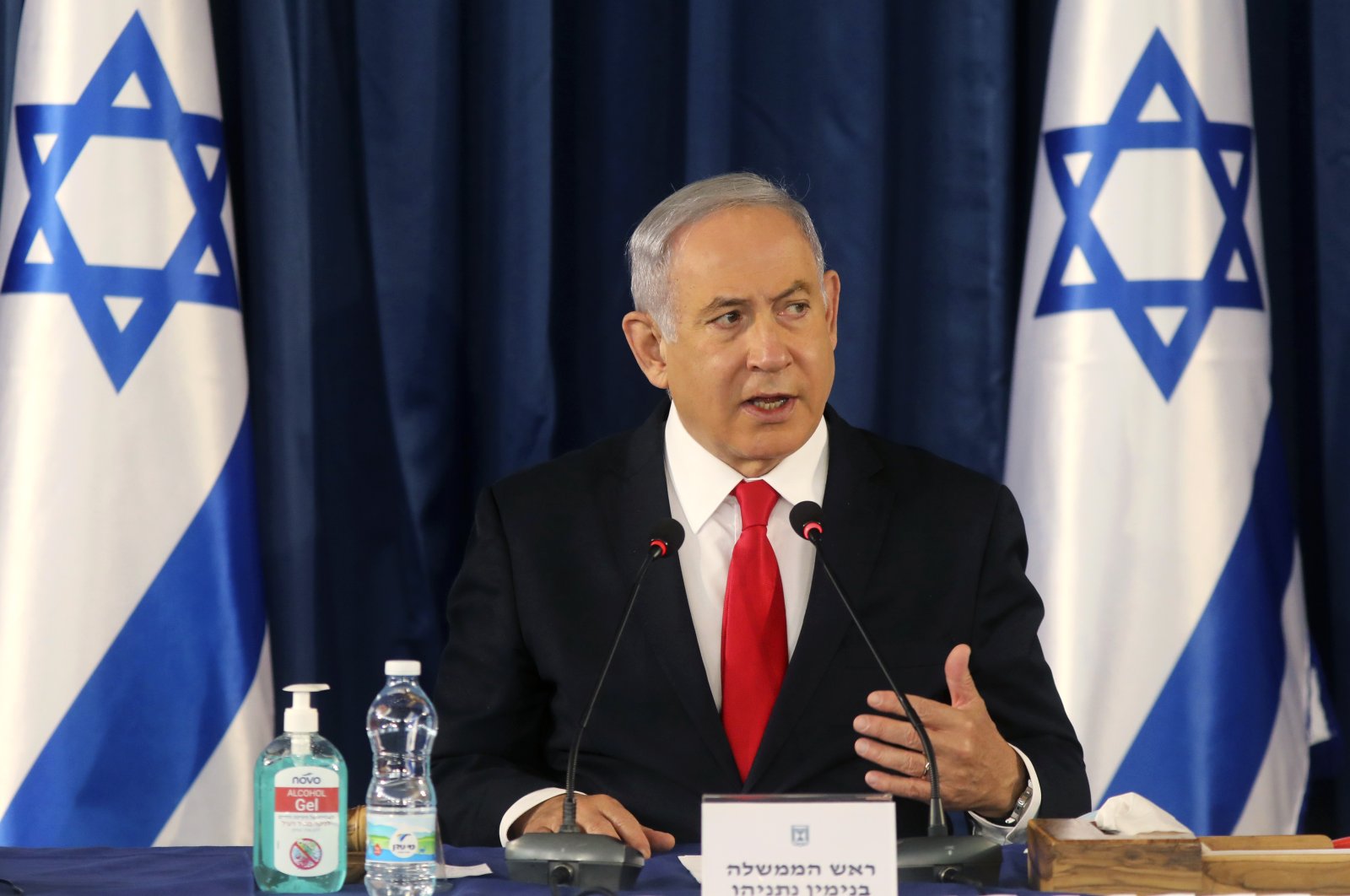 Israeli Prime Minister Benjamin Netanyahu on Sunday called the deadly police shooting of an unarmed Palestinian man with autism a “tragedy,” although he stopped short of apologizing for the incident.

Netanyahu's remarks were the first he's made since police in Jerusalem's Old City shot and killed Eyad Hallaq last week. The 32-year-old Palestinian with severe autism was chased by Israeli border police forces into a nook in Jerusalem’s Old City and fatally shot as he cowered next to a garbage bin after apparently being mistaken for an attacker.

The shooting has drawn comparisons to the death of George Floyd in the U.S. and prompted a series of small demonstrations against police violence toward Palestinians. Some Israeli figures have paid condolence visits to the grieving Hallaq family.

At last week's Cabinet meeting, a day after the shooting, Defense Minister Benny Gantz, who is also Israel's “alternate” prime minister under a power-sharing deal, apologized for the incident. Netanyahu, seated next to him, made no mention of it in his remarks at the time.

“What happened with the Hallaq family, with Eyad Hallaq, is a tragedy. A person with disabilities, with autism, who was suspected we now know unjustly of being a terrorist in a very sensitive place,” Netanyahu said Sunday. “We all share in the grief of the family."

Netanyahu said he was awaiting police examinations of the event, but unlike Gantz, did not apologize. Israel’s Justice Ministry has said two officers have been placed under house arrest, but gave no further details.

Police said that officers in the Old City spotted a man carrying a “suspicious object that looked like a pistol.” When the man failed to heed calls to stop, police said they opened fire and “neutralized” him after a chase in a volatile area that has seen several previous attacks.

The shooting came two weeks after another fatal shooting of an Arab man outside an Israeli hospital. According to police, the man was shot after stabbing a security guard. Security camera footage showed the man, who reportedly suffered from mental illness, lying on the ground when he was shot multiple times.

For Palestinians in the occupied West Bank and contested east Jerusalem and members of Israel’s Arab minority, these cases reflect what they see as Israeli forces’ loose trigger fingers when it comes to dealing with Arab suspects.