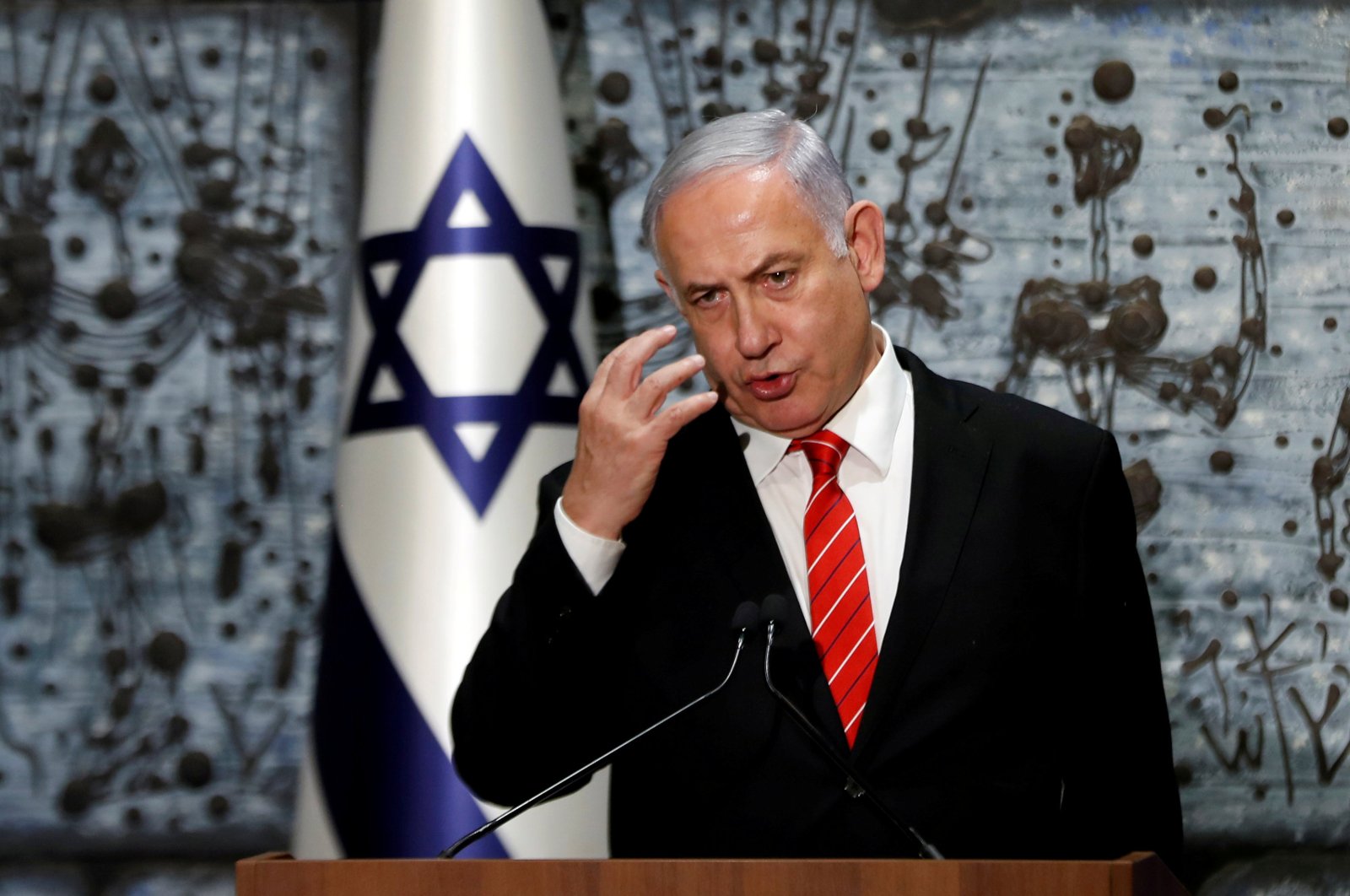 Israel's parliament formally nominated Prime Minister Benjamin Netanyahu on Thursday to form a new coalition government even though he faces corruption charges, bringing him closer to securing a fifth term after more than a year of political deadlock.

Seventy-two of the Knesset's 120 lawmakers signed on to Netanyahu's candidacy after parliament passed legislation approving details of a power-sharing deal between the premier's right-wing Likud party and centrist rival Benny Gantz's Blue and White, a joint statement from the factions said.

The legislation comes a day after Israel's Supreme Court ruled that it would not intervene in the new arrangement or prevent Netanyahu from leading the government despite a corruption indictment against him.

The decision essentially ended the country's prolonged political stalemate and prevented Israel from being plunged into a fourth consecutive election in just over a year.

After battling to three inconclusive elections over the past year and with polls predicting a continued stalemate, Netanyahu and Gantz, a former military chief, announced last month they would be joining forces to steer the country through the coronavirus crisis and its severe economic fallout.

Critics and good-government groups said their deal was illegal and challenged it in the Supreme Court. They argued that the law should bar an official charged with serious crimes from continuing as prime minister. They also objected to the newly created position of “alternate prime minister,” a post that could allow Netanyahu to remain in office throughout his corruption trial and a potential appeals process.

The new position will enjoy all the trappings of the prime minister, including an official residence and, key for Netanyahu, an exemption from a law that requires public officials who are not prime minister to resign if charged with a crime.

Over two days of deliberations this week, the court considered the arguments before ruling there were no legal grounds to prevent the government from taking office.

Netanyahu has been indicted with fraud, breach of trust and accepting bribes in a series of scandals involving trading favors with wealthy media moguls. His trial is set to start later this month.

Netanyahu denies any wrongdoing, and since his indictment last fall, he has repeatedly lashed out at the country’s legal system. He and his political allies have taken special aim at the high court, accusing it of overreach and political interference.