Netanyahu's positive approach toward Arabs: A ploy for votes 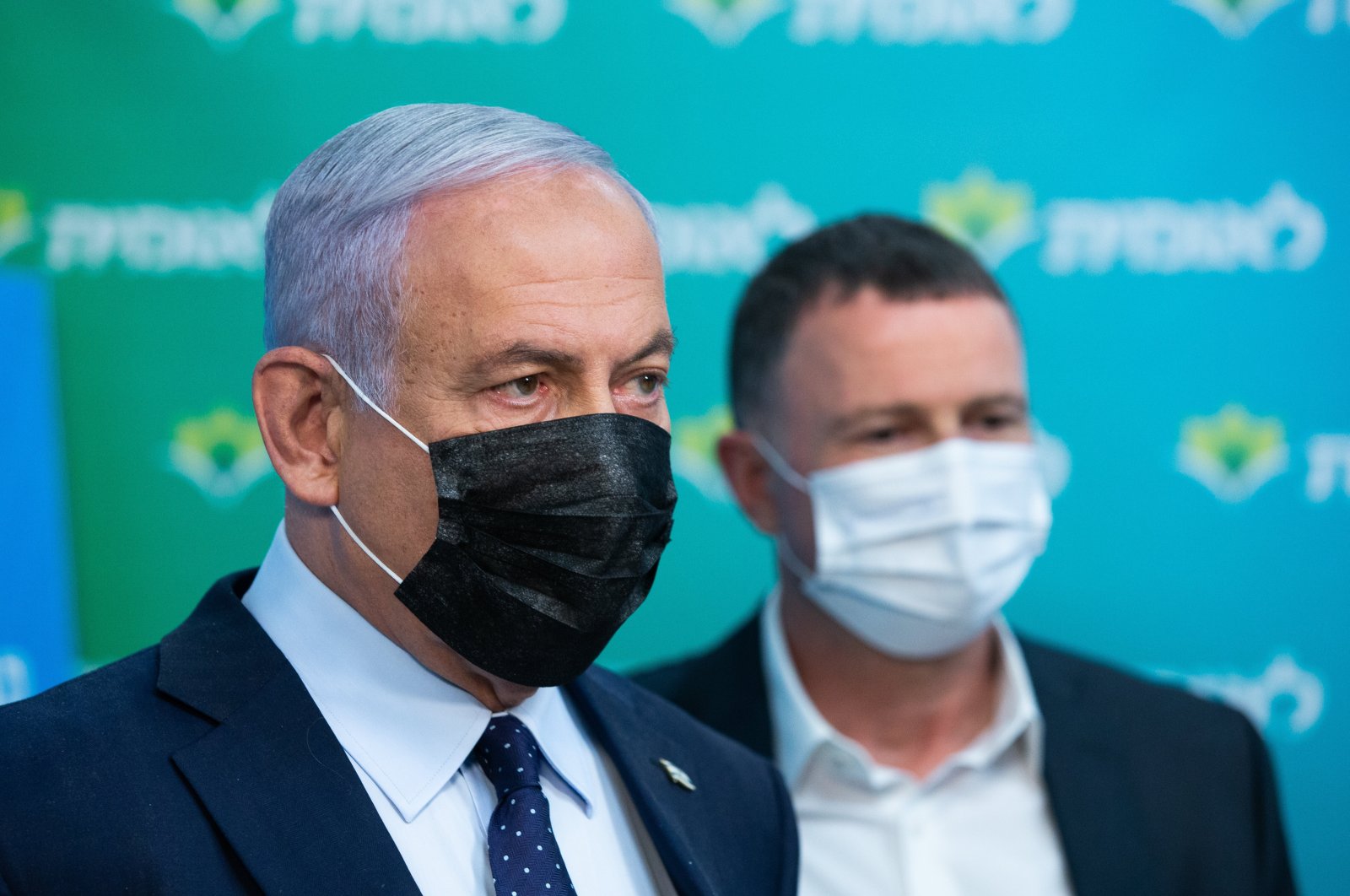 "Netanyahu is one of the most provocative Israeli prime ministers for Arab voters and Arab leaders," Ahmad Tibi, a member of the Joint Arab List bloc representing Arab Israelis and leader of the Arab Movement for Renewal (Ta'al), told Anadolu Agency (AA).

In an interview with AA, Tibi said that Netanyahu is trying to win over Arab voters ahead of the elections scheduled for March 23. He explained that the Israeli leader's agreeable approach toward Arabs is designed to secure their votes in the upcoming polls.

Before the last elections in March 2020, Netanyahu visited just one Arab-majority region. However, in his current electoral campaign, he has visited some seven Arab regions to date, Tibi stressed.

Netanyahu needs at least two more lawmakers from these regions to be reelected prime minister and to secure legal immunity, Tibi said.

"We call on all Arab parties to make a commitment to our society that they will not support the legislation that would prevent the trial of the prime minister while in office. We want Netanyahu to be tried on the charges against him,” he added.

Netanyahu on Feb. 8 appeared before the Jerusalem District Court for the resumption of his trial on corruption charges. Netanyahu has repeatedly denied the accusations.

On Jan. 14, Israel's Attorney-General Avichai Mandelblit filed an indictment against Netanyahu. His first trial session was held in May 2020, then was followed by another session in July 2020, before the trial was delayed due to the coronavirus lockdown.

Tibi also criticized the split in the Joint Arab List bloc, saying it "harms the Palestinian cause."

The Ra'am Party under the leadership of Mansour Abbas, one of the four parties forming the Joint Arab List bloc, decided to leave the alliance and participate in the March 23 elections separately. Netanyahu is preparing to run in the upcoming polls, the fourth in two years amid a political stalemate among the main parties in Israel.