No consensus with US on occupied West Bank annexations, Israel says 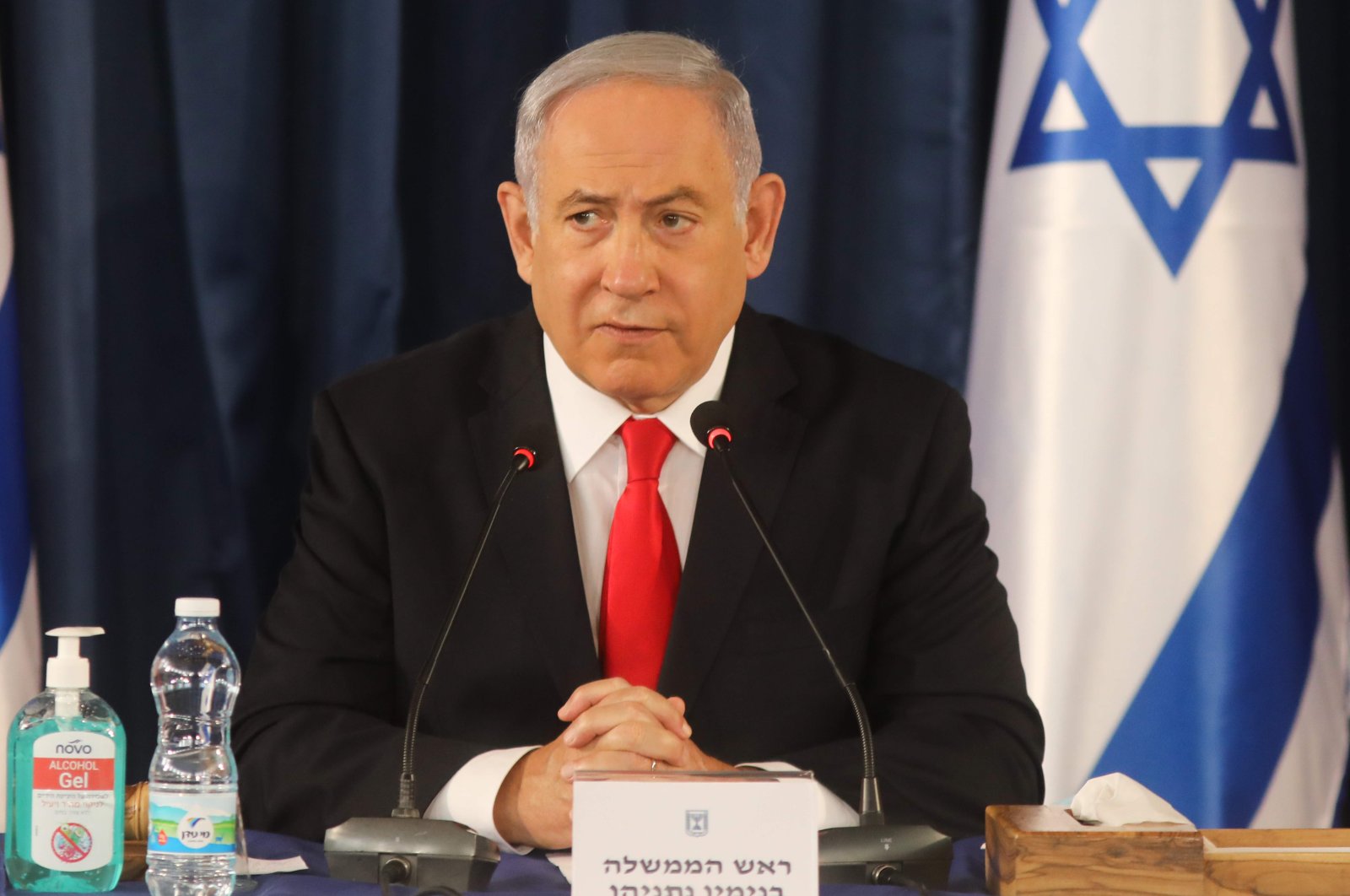 Israeli Prime Minister Benjamin Netanyahu has yet to bridge gaps with the United States and his main coalition partner over his pledged annexation of parts of the West Bank, a Cabinet minister said on Thursday.

The remarks by Tzipi Hotovely, the minister of settlement affairs, pointed to difficulties Netanyahu could face in implementing the move in the occupied territory soon, with a formal Cabinet debate on the issue due to begin on July 1.

In line with a peace plan announced by U.S. President Donald Trump in January, Netanyahu has said he intends to extend Israeli sovereignty to Jewish settlements and the Jordan Valley in the West Bank.

Palestinians seek the region, along with Gaza and east Jerusalem, for a state of their own.

They have called for international sanctions against Israel, and Arab and European countries have voiced concern over unilateral territorial moves that could jeopardize a two-state solution of a decades-old conflict.

"There are gaps between the Americans and us on this issue and between us and our senior partner in the unity government, Blue and White," Hotovely told Army Radio, referring to the centrist party headed by Defense Minister Benny Gantz that has called for a broad international dialogue on the matter.

Palestinians have rejected Trump's plan, which envisages statehood, but with Israel keeping most of the settlements it has built on land captured in a 1967 war.

A committee of U.S. and Israeli officials is drawing territorial lines in the West Bank under the Trump proposal.

"There is still no agreed map on this issue. It has to be agreed by parts of the (Israeli) government and by the American side," Hotovely said.

A U.S. official said the coronavirus crisis had made it difficult for all members of the mapping committee to convene.

Most countries view Israel's settlements on occupied land as illegal.

The annexation plan has come under harsh criticism from some of Israel’s closest allies, including Germany, who say that unilaterally redrawing the Mideast map would destroy any lingering hopes for establishing a Palestinian state and reaching a two-state peace agreement.

Speaking at a news conference, Maas said that Germany and the EU were seeking clarity about the Israeli plan, but he made clear that Europe considers annexation incompatible with international law.

"I made clear that the German government and the colleagues in the EU are very worried that annexation can lead to the two-state solution no longer being viable and that we are on the wrong path,” he added. "It’s the time of diplomacy and dialogue.”