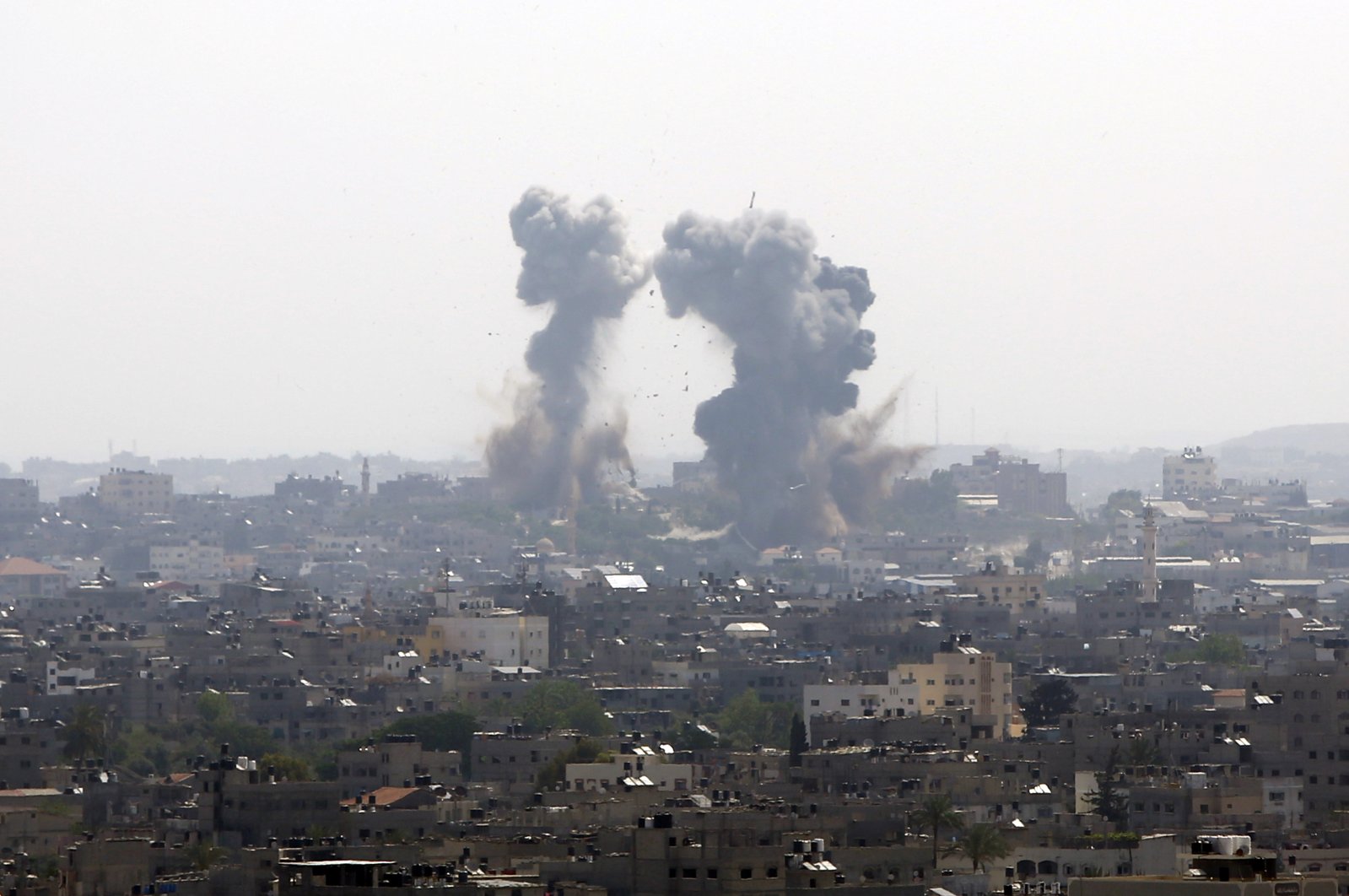 The U.S. tabloid daily the New York Post was accused of spreading fake news on Twitter after sharing a tweet claiming that Palestinian resistance group Hamas had carried out airstrikes in the Gaza Strip that killed at least 20 people, including nine children.

However, Gaza, which is a Palestinian territory and is governed by Hamas, was hit by airstrikes launched by Israel. Hamas or Palestine do not have a land army, navy or airforce. Social media users were quick to point out that the paper had confused Hamas for Israel, demanding that the paper issue a correction.

The tweet was deleted an hour after the backlash.

The death toll from the Israeli airstrikes has risen to 24 people, the Strip's Health Ministry said in a statement late Monday, and added that over a hundred were injured. In retaliation, rockets were also fired from Gaza into southern Israel.

Tensions have been running high in the Sheikh Jarrah neighborhood of East Jerusalem since last week when Israeli settlers swarmed in after an Israeli court ordered the eviction of Palestinian families. Hundreds of Palestinian protesting in solidarity with the residents of Sheikh Jarrah have been targeted in repeated attacks by the Israeli police in the flashpoint Jerusalem holy site the Al-Aqsa Mosque since Monday. These attacks come after days of raids against peaceful worshippers during the month of Ramadan and clashes between Palestinians and Israeli security forces, mainly in Jerusalem but also across the West Bank. More than 700 Palestinians were hurt, including nearly 500 who were treated at hospitals.