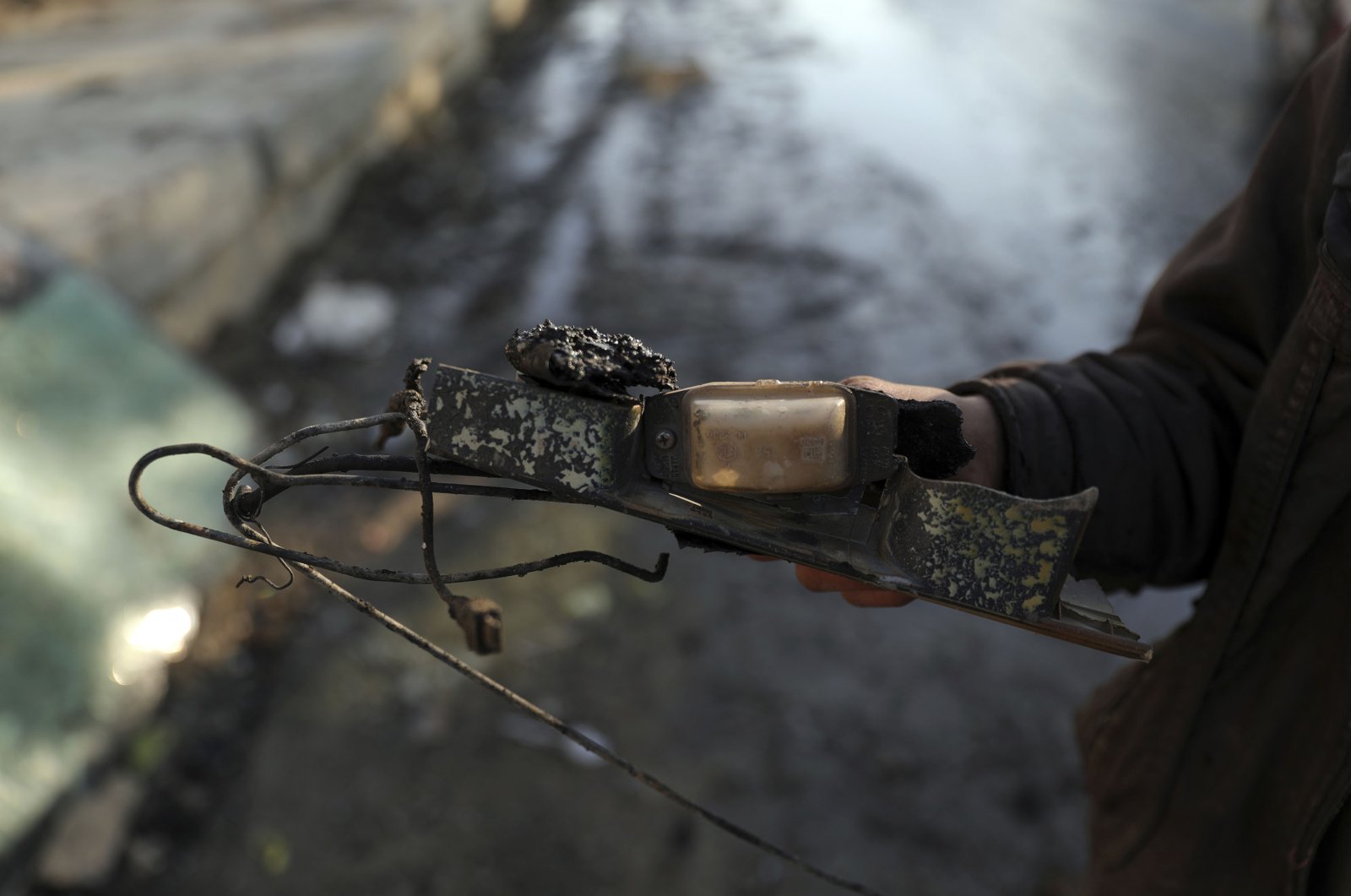 A series of rockets struck the Afghan capital on Saturday, killing one person and wounding another, the interior ministry said, the second such attack to rock Kabul in less than a month.

He said one person was killed and another wounded.

No group has claimed the attack so far.

Kabul police confirmed the early morning attack, saying most of the rockets struck the eastern part of the capital.

On Nov. 21, eight people were killed when 23 rockets hit Kabul in an attack claimed by the terror organization Daesh.

Violence has surged across Afghanistan in recent months, with several deadly attacks carried out in Kabul, despite the Taliban and the government engaging in peace talks since Sept. 12 in Qatar.

Those attacks targeted educational centers in the capital that killed mostly students, including one on Kabul University that saw gunmen spraying classrooms with bullets.

Authorities blamed the attacks on educational centers on the Haqqani network, an affiliate of the Taliban.

Violence has also surged amid an ongoing withdrawal of U.S. troops.

In November, the Pentagon said it would pull 2,000 troops out of Afghanistan, speeding up the timeline established in a February agreement between Washington and the Taliban that envisions a full withdrawal by May 2021.

The deal also stipulates that the insurgents will not target key cities in the country, although Afghan authorities have blamed them for such attacks.