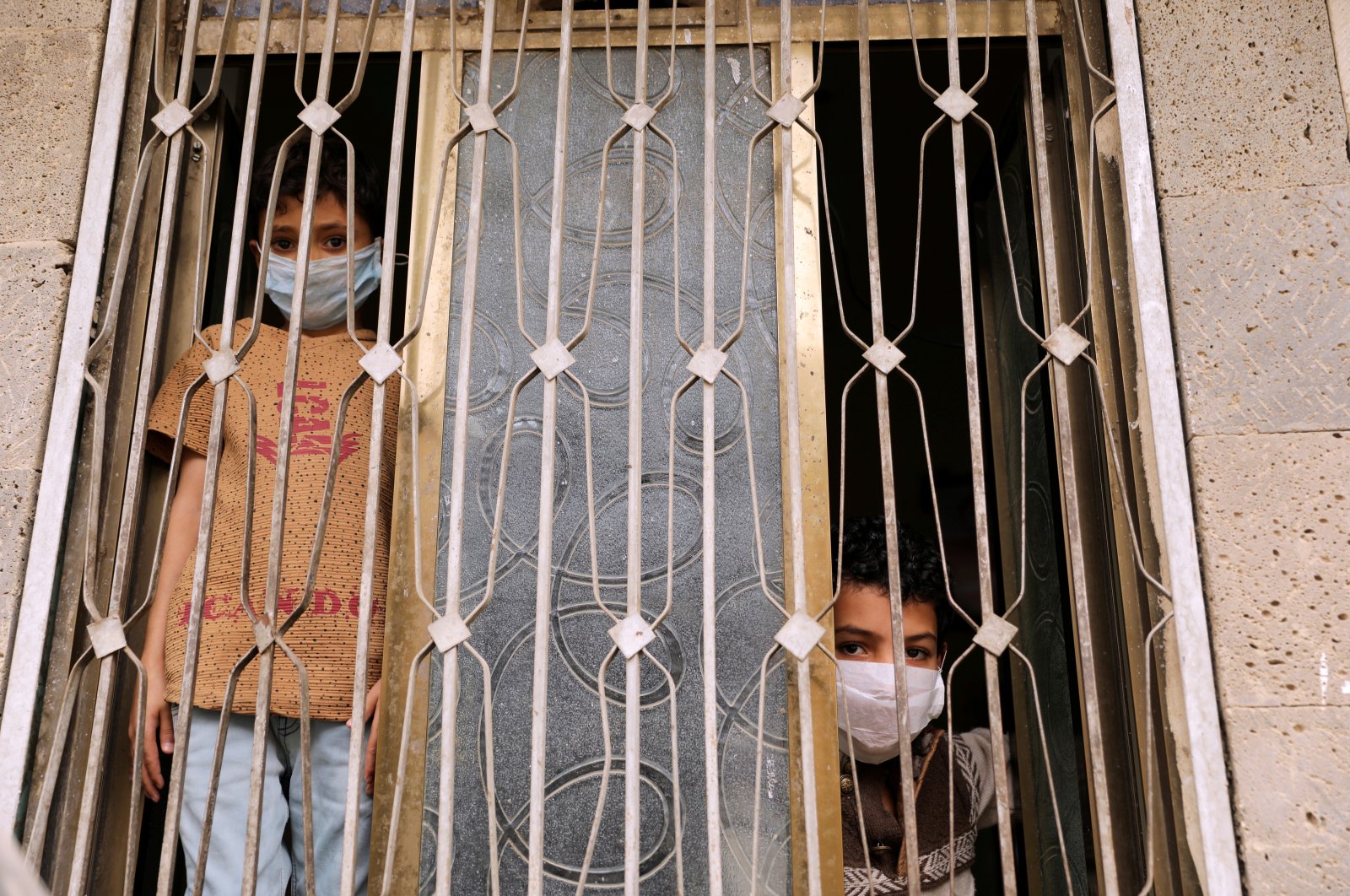 The U.N. chief’s annual report to the Security Council on Children and Armed Conflict released Monday removed the coalition from a relatively new list of government forces and armed groups “that have put in place measures ... aimed at improving the protection of children,” despite his finding that the coalition was responsible for the killing and maiming of 222 children last year including 171 from airstrikes.

The Saudi-led, U.S.-backed coalition supporting Yemen’s internationally recognized government is battling Houthi Shiite rebels and their allies. The Houthis have held Yemen’s capital, Sanaa, since September 2014, and their advance across the Arab world’s poorest country brought the Saudi-led coalition into the war in March 2015.

The report was issued as Houthi rebels reported that an airstrike from the Saudi-led coalition struck a vehicle carrying civilians in northern Yemen on Monday, killing 13 people, including four children.

Jo Becker, Human Rights Watch’s children’s rights advocacy director, accused the secretary-general of adding a new level of shame to his "list of shame" by removing the Saudi-led coalition and ignoring the U.N.’s own evidence of continued violations against children.

Adrianne Lapar, director of Watchlist on Children and Armed Conflict, an international advocacy group, said that by removing the Saudi-led coalition, which also includes the United Arab Emirates, “the secretary-general sends the message that powerful actors can get away with killing children.”