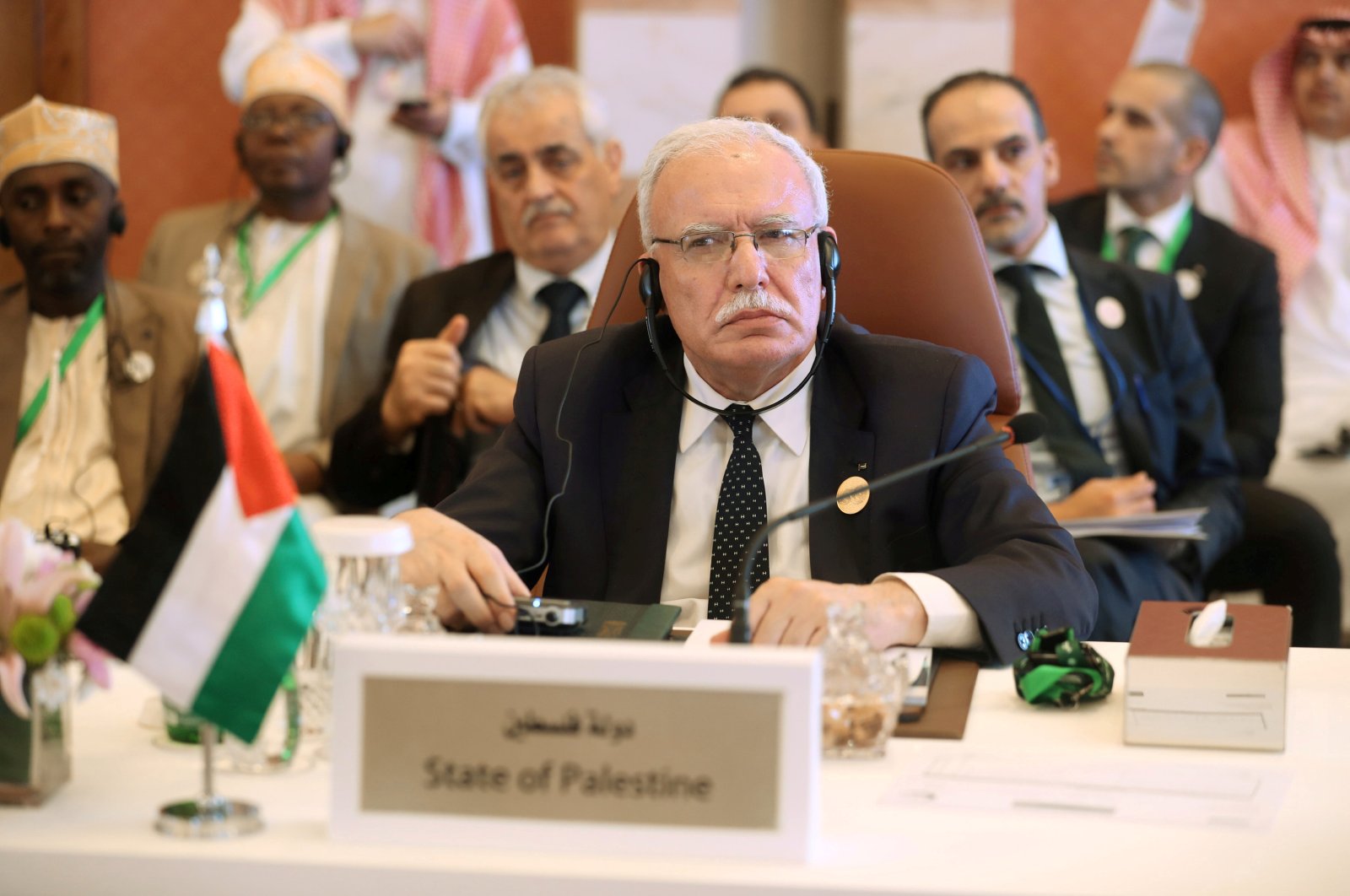 Palestine on Tuesday relinquished its right to take the rotating presidency of the Arab League in protest of the U.S.-brokered normalization deals with the two Gulf Arab states.

"This decision was taken after the Arab League Secretariat took a supporting position to the UAE (United Arab Emirates) and Bahrain, which normalized their relations with Israel in violation of the Arab Peace Initiative," Foreign Minister Riyad al-Maliki told a press conference in Ramallah. "Some influential Arab states refused to condemn the violation of the Arab Peace initiative," he said. Al-Maliki, however, stressed that Palestine will not withdraw from the Arab League.

On Sept. 9, the pan-Arab body failed to issue a resolution condemning the move by Abu Dhabi and Manama to normalize their relations with Israel.

The UAE and Bahrain signed U.S.-sponsored agreements on Sept. 15 to establish diplomatic relations with Israel. Palestinian groups have denounced the deal, saying it ignores the rights of Palestinians and does not serve the Palestinian cause. The deals broke with decades of Arab consensus that there would be no normalization of relations with Israel until it had made peace with the Palestinians and drew accusations of "betrayal" against the Western-backed Gulf states.

The Palestinian Authority (PA) maintains the validity of the so-called "Arab consensus." That consensus has long held that Arab states will only normalize ties if Israel meets a number of conditions. One demand is for Israel to withdraw from the territories it occupied in the Six-Day War of 1967. Another is to agree to a Palestinian state with east Jerusalem as its capital, and the third is to find a just solution for the millions of Palestinian refugees and their descendants.