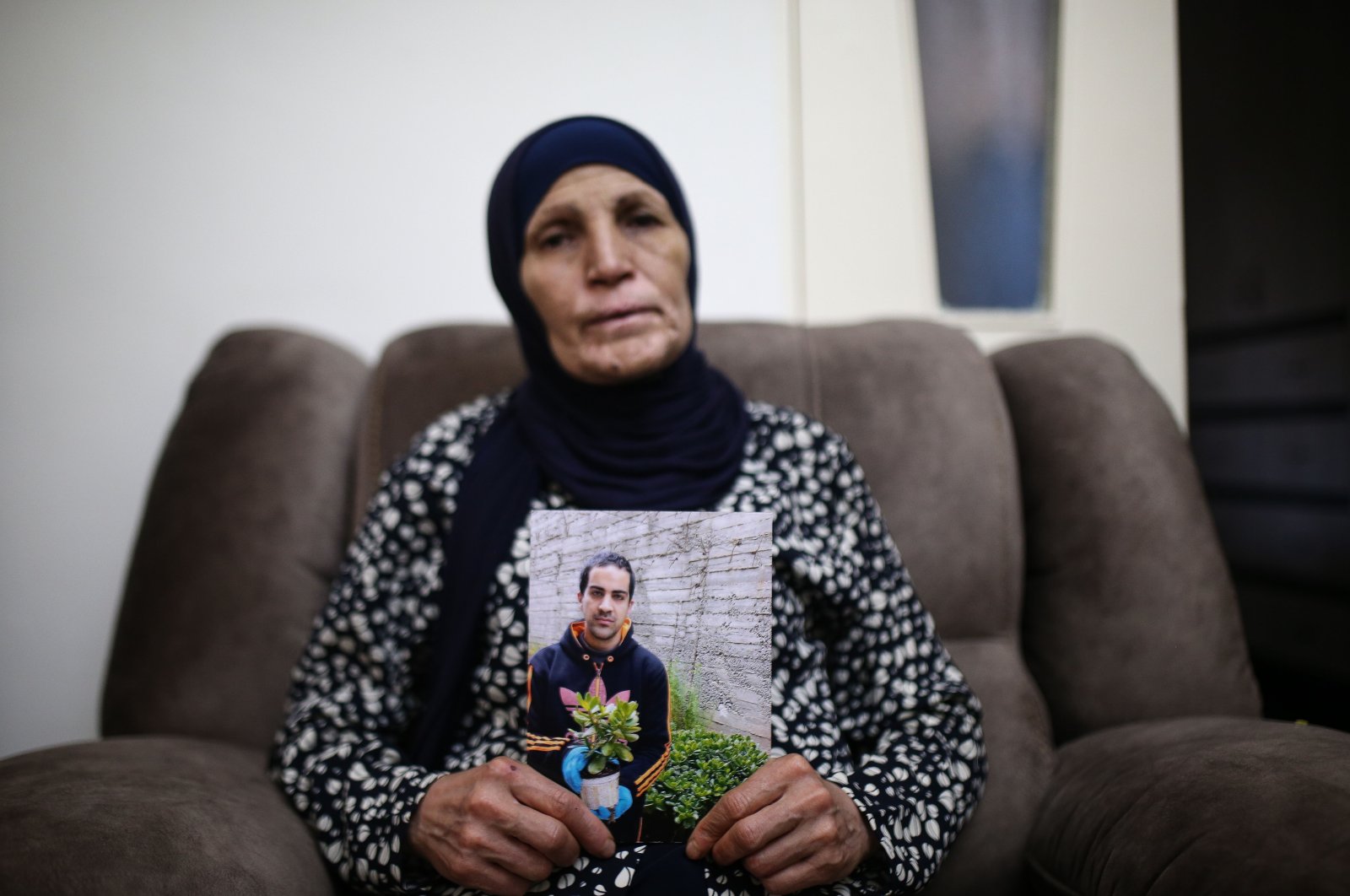 The mother of an autistic Palestinian man who was killed by Israeli police in Jerusalem accused Israeli authorities of trying to cover up the crime.

Iyad el-Hallak, 32, was shot dead by Israeli police in Jerusalem on May 30 after they "suspected he had a gun." Police later found that the Palestinian youth was unarmed.

"No progress has been made in investigations regarding my son's killing," Rana el-Hallak told Yedioth Aharonoth newspaper.

"We will not remain silent despite attempts by police and the government to cover up (the killing)," she said.

The Palestinian mother asked authorities to hold police officers who killed her son accountable for their actions.

"Their place should be in prison for life," she said.

Palestinian officials and Halaq's family said he suffered from severe autism and panicked and ran after the officers confronted him.

Palestinian officials and Halaq's family said he suffered from severe autism and panicked and ran after the officers confronted him.

Palestinians have drawn comparisons between the Palestinian man's fatal encounter with police and the death in the United States of African-American George Floyd after a police officer in Minneapolis pressed a knee into his neck while detaining him.