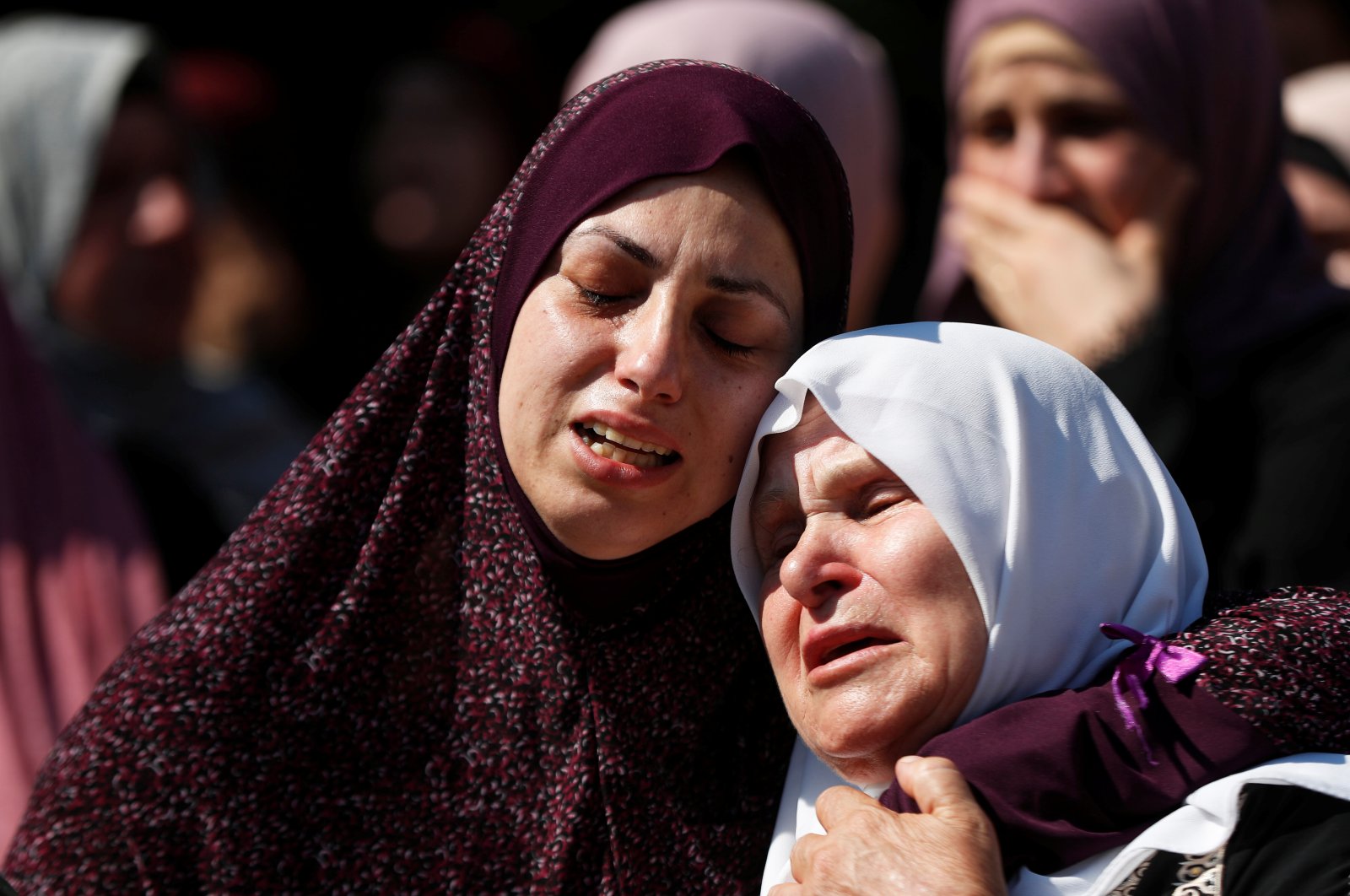 A Palestinian woman died on Friday after being shot by the Israeli army at her home in Jenin city, north of occupied West Bank.

The Palestinian Health Ministry said in a statement that Dalia Assamoudi, 23, from Jenin "was martyred as a result of being shot by the Israeli army."

In an earlier statement, the ministry said Assamoudi was in critical condition after undergoing surgery.

According to Assamoudi's family, she was shot while trying to close the window to her house because of tear gas outside that occurred during clashes between the Israeli army and Palestinian protesters.

On Friday morning, an Israeli force broke into Jenin and fired live bullets against Palestinian protesters.

Separately, a minor Palestinian girl on Friday lost her life after being hit by a "stray” bullet in East Jerusalem, Israeli media reported.

According to daily Haaretz, Haneen Zaloum, 4, was at her home in the neighborhood of Silwan when she received a bullet injury in her head.

Zaloum was pronounced dead at the Shaare Zedek Medical Center in Jerusalem, it said.

According to the Israeli police, sources in Silwan said gunshots were heard in the neighborhood, adding that the area has witnessed several armed clashes between families.

On Wednesday, gunfights occurred between families in the neighborhoods of Isawiyah and Shoafat in East Jerusalem.

According to Haaretz, two weeks ago, an East Jerusalem resident was fatally shot in Kafr Aqab.

The Israeli army usually storms Palestinian towns to arrest Palestinians "wanted" by security services and clashes with them. International law views the West Bank and East Jerusalem as "occupied territories" and considers all Jewish settlement-building activities on the land to be illegal.