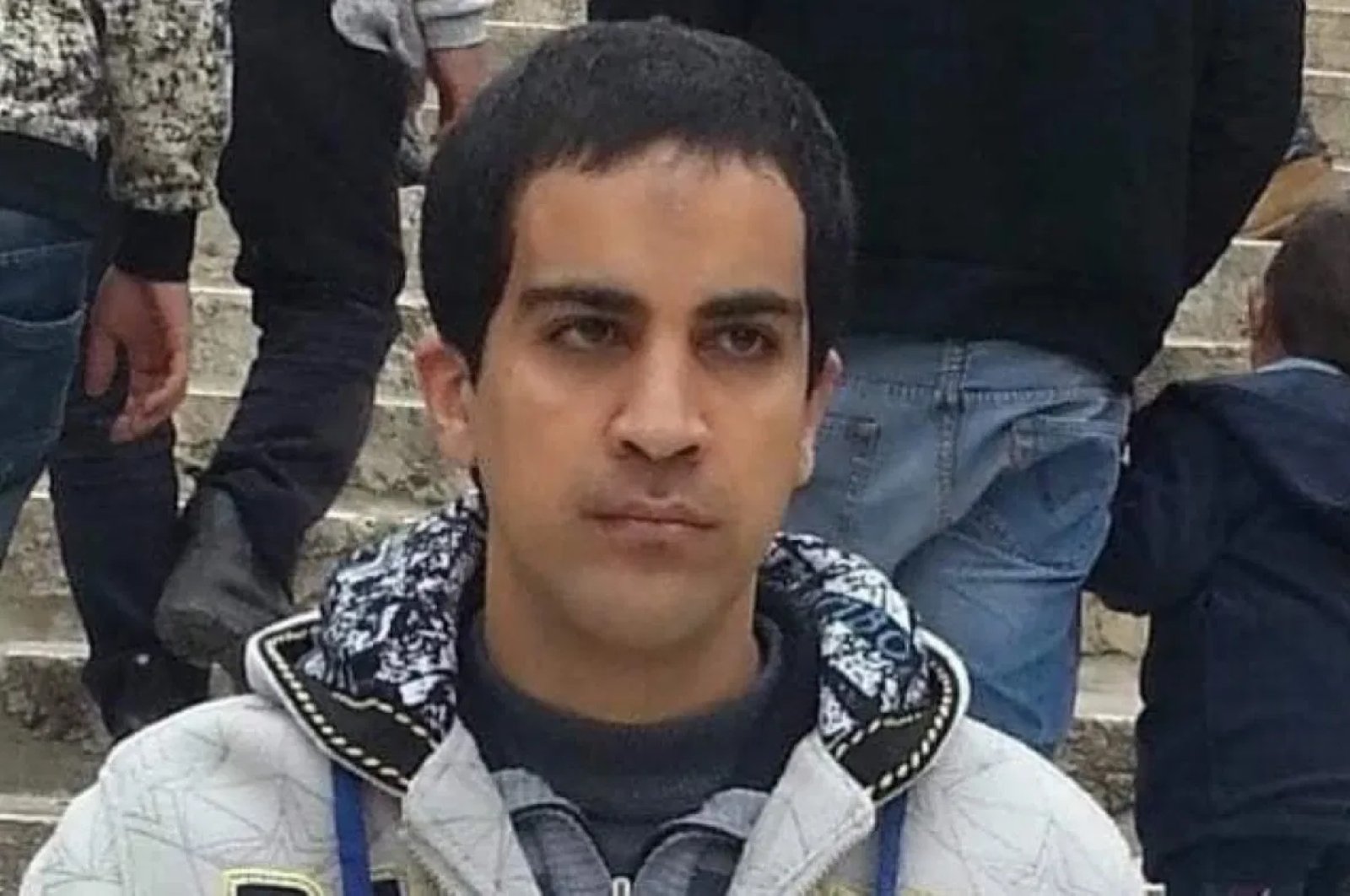 Hundreds of Palestinians have bid farewell to a mentally disabled Palestinian who was murdered by Israeli security forces in occupied east Jerusalem on Saturday.

Eyad El-Hallaq was fatally shot by Israeli forces after they suspected he had a gun, according to Israeli media.

Funeral prayers took place late Sunday at Jerusalem's Al-Aqsa Mosque after the body was transferred from Makassed Hospital, where Israeli authorities held his body for over 36 hours.

The Israeli Broadcasting Corporation stated that the medical autopsy of El-Hallaq's body showed that he was shot twice in the abdomen.

On Sunday, Israeli police cracked down on a Palestinian demonstration condemning the young man's killing.

U.N. Special Coordinator for the Middle East Peace Process Nickolay Mladenov offered his condolences to the family of El-Hallaq.

He said the incident was "a tragedy that should and could have been avoided," going on to call on the Israeli authorities to "swiftly investigate and make sure such incidents are not allowed to happen."