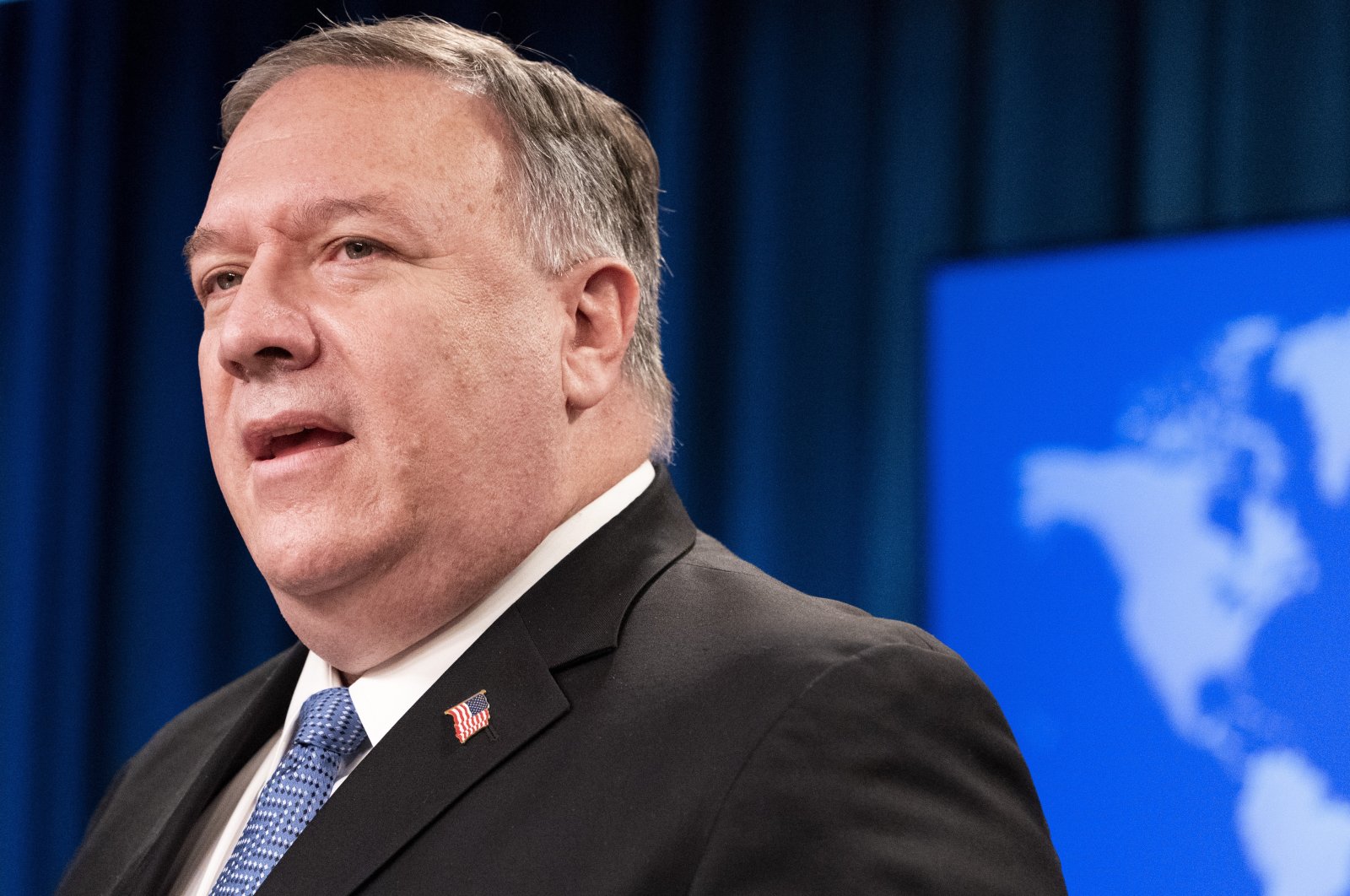 The Palestinian prime minister and others on Friday decried U.S. Secretary of State Mike Pompeo's plan to visit the Golan Heights and an Israeli settlement in the occupied West Bank next week.

"Pompeo's plan to visit Jewish settlements is a dangerous precedent. It is against international law and UN conventions," according to a statement by the office of Prime Minister Muhammad Shtayyeh.

Mike Pompeo would become the first U.S. secretary of state to visit one of the settlements, which are considered illegal by most of the international community.

The State Department has not confirmed Pompeo's itinerary. In a statement earlier this week, it said only that he would visit Israel and meet with Prime Minister Benjamin Netanyahu. Pompeo's trip comes two months before the inauguration of President-elect Joe Biden, a past critic of settlements.

Aaron David Miller, a veteran U.S. diplomat in the Middle East, tweeted that Pompeo's visit "isn't about Trump or Bibi's politics; it's about Pompeo and 2024," referring to Netanyahu by his nickname. Pompeo has made little secret of his aspirations for higher office and has frequently pointed to his support of Israel, a major cause for his Republican Party's evangelical Christian base.