Pandemic opens way for Israel's Netanyahu to stay in power 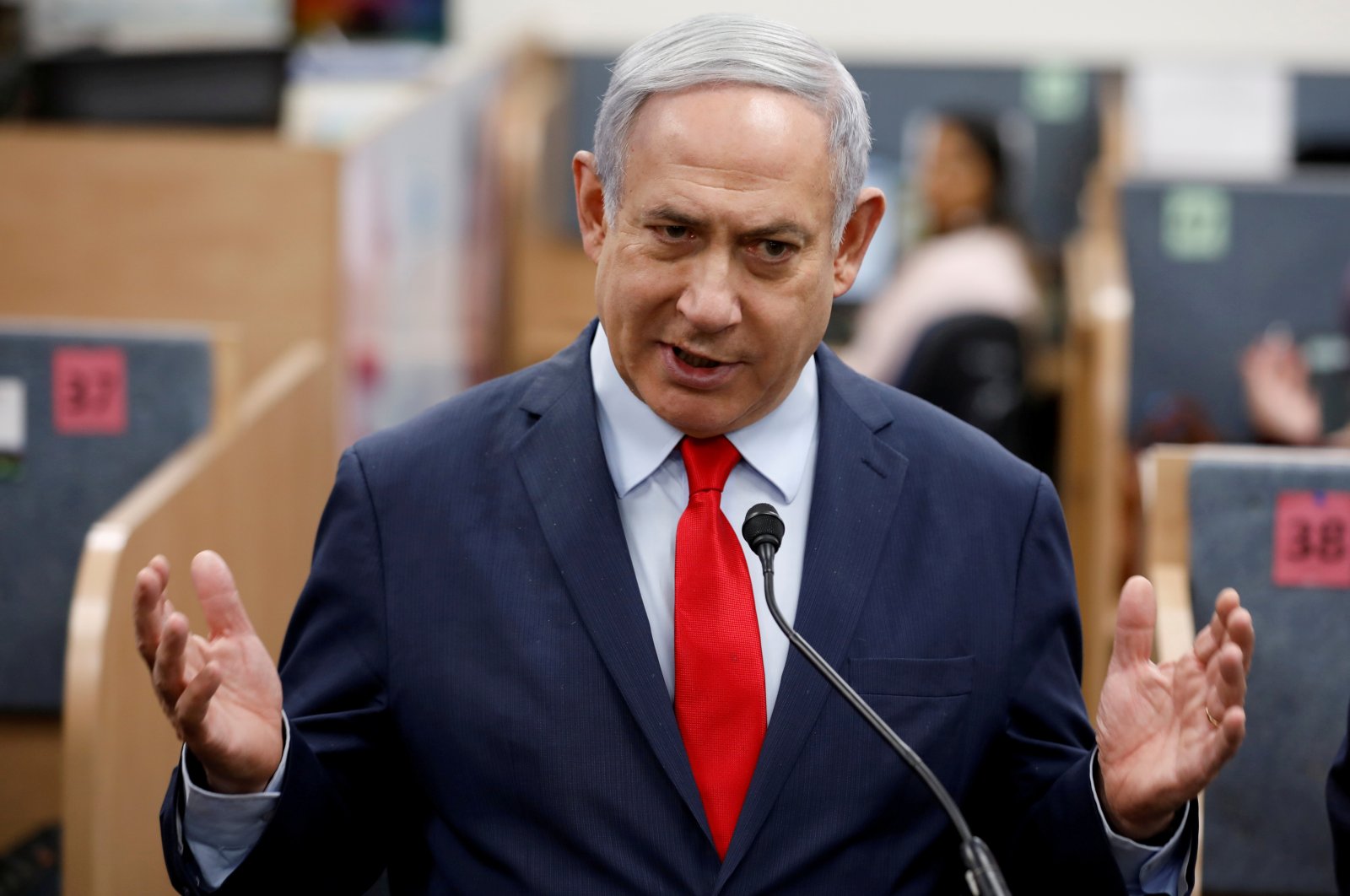 The sense of urgency created by the coronavirus pandemic saved the political future of the right-wing Israeli Prime Minister Benjamin Netanyahu despite his corruption indictment. Israel appeared headed on Friday for a unity government after opposition leader Benny Gantz moved toward an agreement with Netanyahu, disappointing voters who had hoped to bring down the right-wing premier.

Gantz was elected parliamentary speaker on Thursday with support from Netanyahu's Likud and allied parties, angering many of his own partners over the possibility he could form an alliance with a leader who is under criminal indictment. Gantz cited the coronavirus epidemic as the reason for his decision. Israel, with 3,000 cases of the disease and 10 deaths, is under partial lockdown.

The shock move splintered Gantz's centrist Blue and White party just 13 months after it came into existence as a coalition of Netanyahu opponents intent on bringing down Israel's longest-serving prime minister. It also drew an angry response from some among the hundreds of thousands of Israelis who turned out to support Gantz's coalition in three elections in the past year. Some commentators accused the former general of caving into Netanyahu.

"It makes me feel terrible. It's exactly what I did not want to happen, to see Gantz actually partner with Netanyahu," said Tami Golan, 46, who voted for Gantz in all three elections. "I understand the coronavirus makes for a special situation, but I can't help but feel disappointed – we might not be done with Netanyahu," Golan said.

Many voters for Blue and White felt betrayed, commentator Nahum Barnea wrote in the Yedioth Ahronoth daily. "The only reason that led them to vote for this half-baked party was the desire to see Netanyahu outside of Balfour Street," he said, referring to the prime minister's official Jerusalem residence.

Gantz, 60, expressed regret on Friday that his decision had split his centrist alliance but said dragging the country toward a fourth election would distract from fighting the coronavirus and aiding the economy. During the campaign for the March 2 election, Gantz had ruled out serving with Netanyahu, citing the prime minister's looming trial on charges of bribery, fraud and breach of trust. Netanyahu denies the charges.