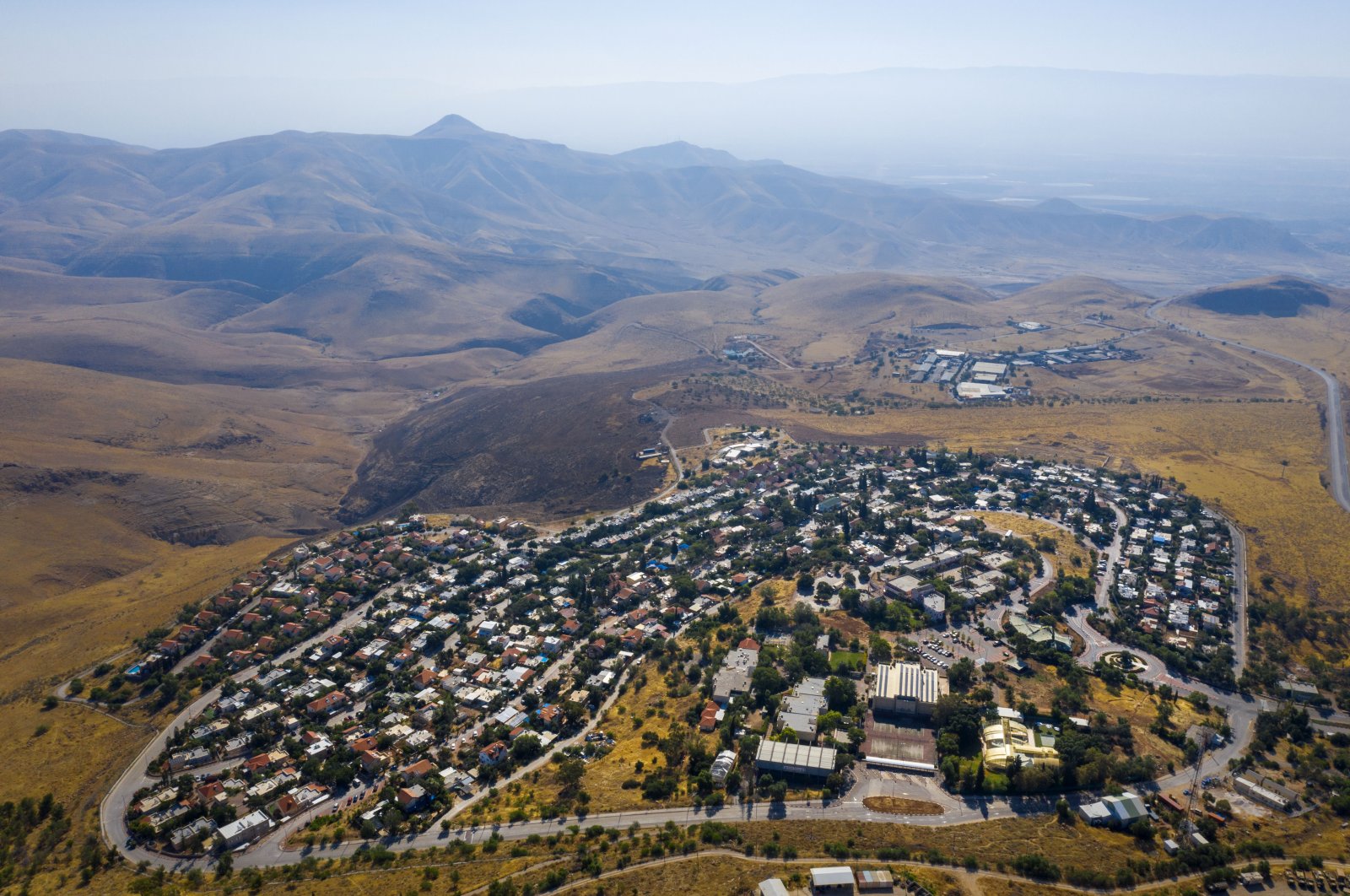 U.K. Prime Minister Boris Johnson warned Israel on Wednesday against going ahead with plans to annex parts of the West Bank, calling them illegal and against the Jewish state's own interests.

"I am a passionate defender of Israel," he wrote in an article published in Hebrew on the front page of Israel's top-selling daily, Yediot Aharonot.

"So it is with sadness that I have followed the proposals to annex Palestinian territory," he added.

"I am fearful that these proposals will fail in their objective of securing Israel's borders and will be contrary to Israel's own long-term interests."

Israel's coalition government has agreed July 1 as the date from which it can begin implementing U.S. President Donald Trump's Middle East peace proposal, which paves the way for annexations of Jewish West Bank settlements and potentially the Jordan Valley.

"Annexation would represent a violation of international law," Johnson wrote, adding that it would also jeopardize "the progress that Israel has made in improving relationships with the Arab and Muslim world.

"I still believe the only way to achieve true, lasting security for Israel, the homeland for the Jewish people, is through a solution that allows justice and security for both Israelis and Palestinians," Johnson wrote. "I refuse to believe that this is impossible."

Last month, in a rare op-ed in an Israeli newspaper, the United Arab Emirates' Ambassador to Washington, Yousef al-Otaiba, warned that annexation of parts of the West Bank would jeopardize any warming of Arab-Israeli ties.

Describing it as the "illegal seizure of Palestinian land", Otaiba said, "plans for annexation and talk of normalization are a contradiction."

Meanwhile, Israel's foreign minister said Wednesday he doubts Prime Minister Benjamin Netanyahu's plan to annex parts of West Bank will start on its target date, casting further uncertainty over whether Israel would ultimately follow through on the explosive initiative that has drawn fierce international condemnation.

"I don't know what will be. I'm not a prophet," Gabi Ashkenazi told Israel's Army Radio. "I can assume that it won't happen today."

Netanyahu had aimed to start the process by Wednesday. The plan, unveiled in January, envisions bringing some 30% of the territory under permanent Israeli control while giving the Palestinians limited autonomy in the remaining land.

But the plan, which all but rules out the prospect of an independent Palestinian state alongside Israel, has come under stiff international criticism. The United Nations, the European Union and key Arab countries have all said Israel's annexation would violate international law.