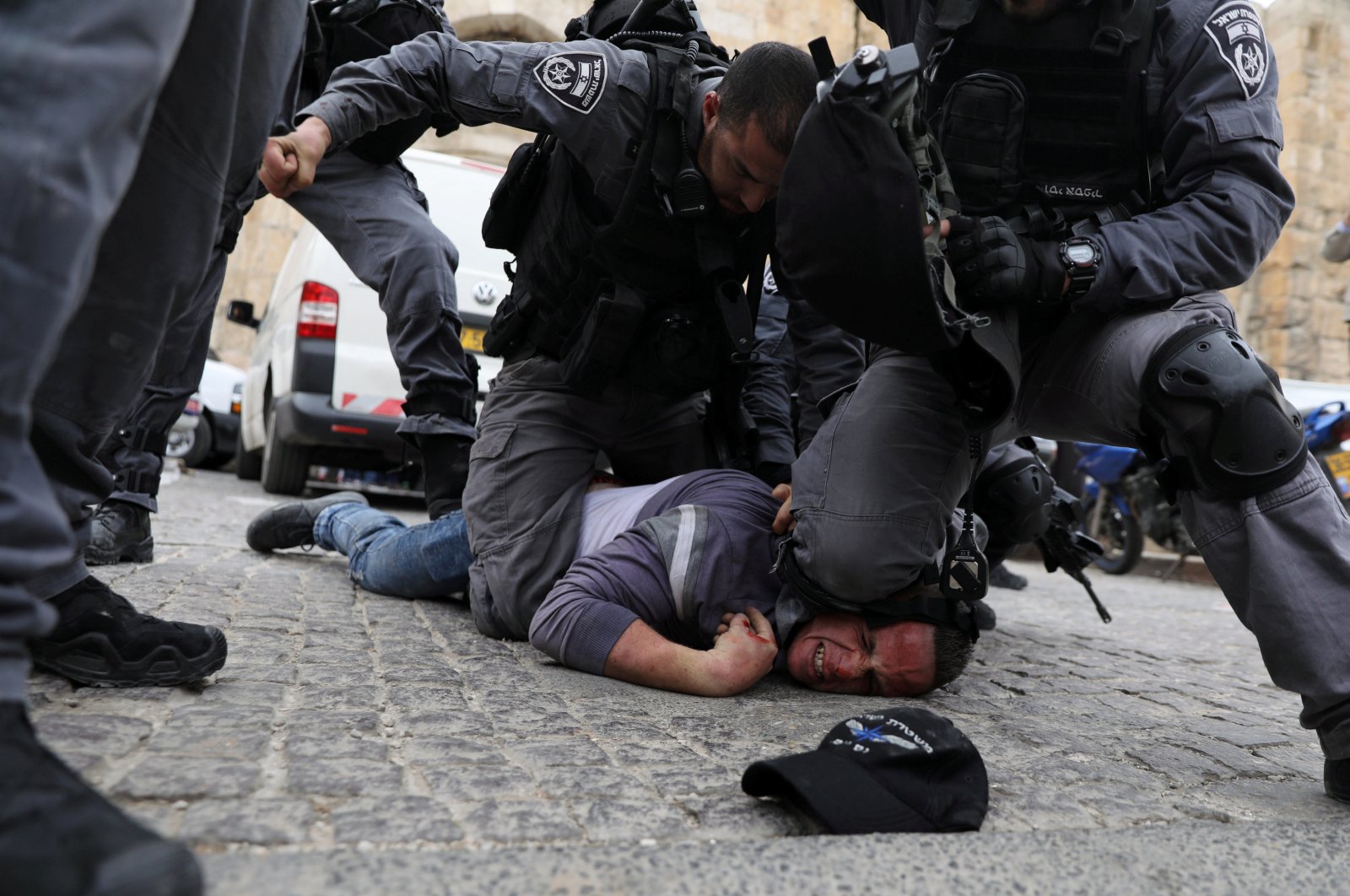 A Palestinian leader has called for the release of a security video of an incident where a Palestinian was killed, saying that the young man was rushing due to his sister's wedding, contrary to the Israeli version that he was trying to carry out a ramming attack.

"Local sources confirm Israeli soldiers shot dead this afternoon Ahmad Erekat (26 y/o) from Abu Dis town, east of Jerusalem, on his sister's wedding day. Ahmad was rushing through a checkpoint to bring his mother/ sisters from a beauty salon in Bethlehem," the Palestinian Liberation Organization (PLO) said on Twitter.

"They have several cameras at the check point, why didn't they release the video and show what happened," tweeted PLO Secretary General Saeb Erekat.

Israeli border police said on Tuesday they had shot dead a suspect who allegedly attempted to run over a female officer at a checkpoint.

The officer was slightly wounded in the incident, which occurred in the Palestinian village of Abu Dis east of Jerusalem.

"The terrorist drove his vehicle quickly towards the direction of a female border police officer who was injured," the statement said. "The officers in the area responded and the terrorist was shot and killed."

The wounded officer was evacuated to a hospital.