Qatar coronavirus cases jump by 238 in one day: ministry 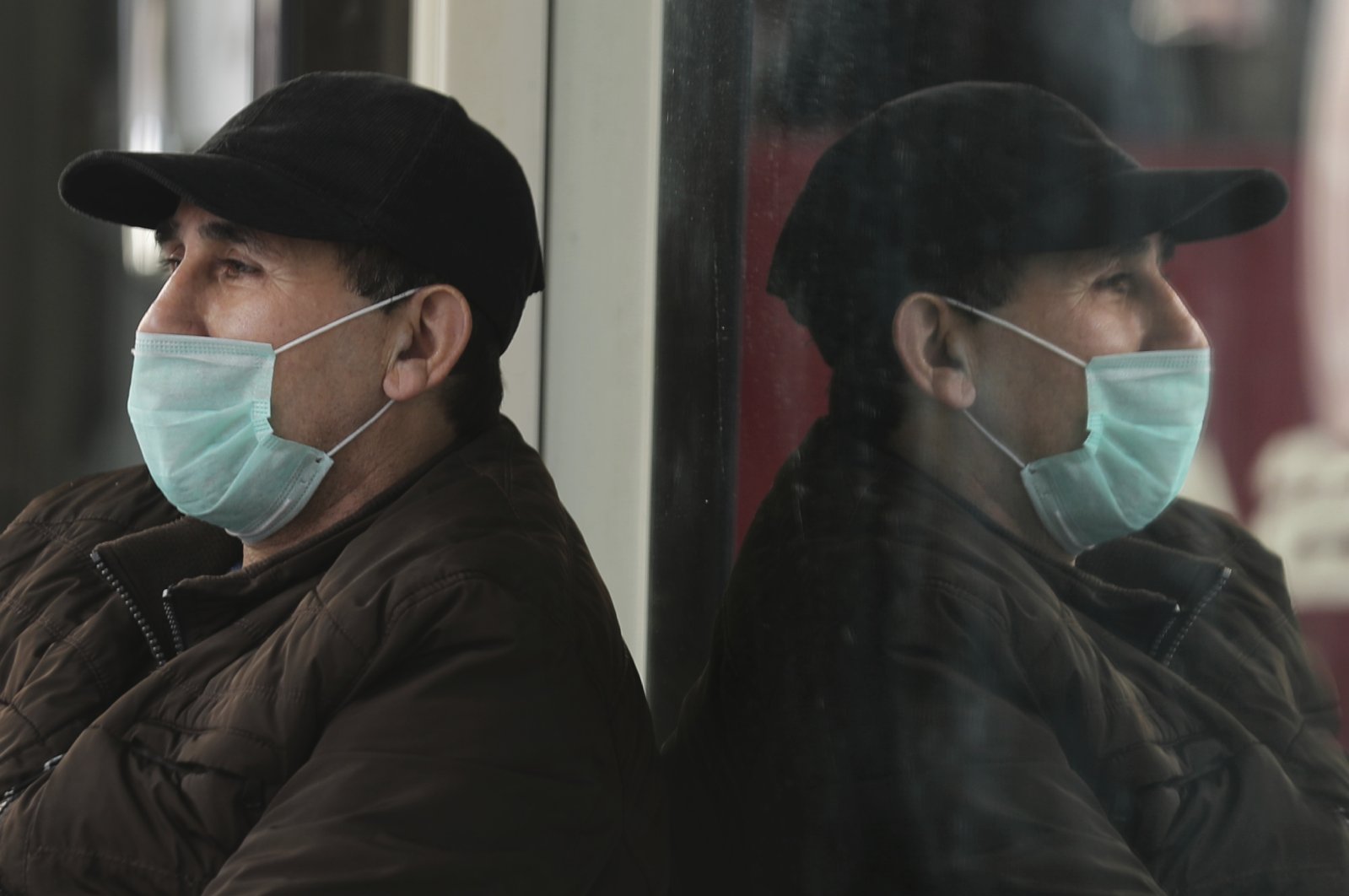 Qatar said on Wednesday it has recorded 238 new coronavirus cases among individuals already under quarantine in one residential compound, taking the country's total tally to 262.

The individuals, all expatriates, reside in the same compound as three people who had been diagnosed with the virus on Sunday, the Health Ministry said on its Twitter account.

It was not clear how many people were quarantined in total.

"The new cases that were recorded are among those who were placed under quarantine as a precautionary measure as soon as the three expatriates were diagnosed with the infection and have not interacted with the general public," it said.

A Qatari official told Reuters that authorities expected the number of cases among the group to increase slightly as tests continue to be conducted during the quarantine period.