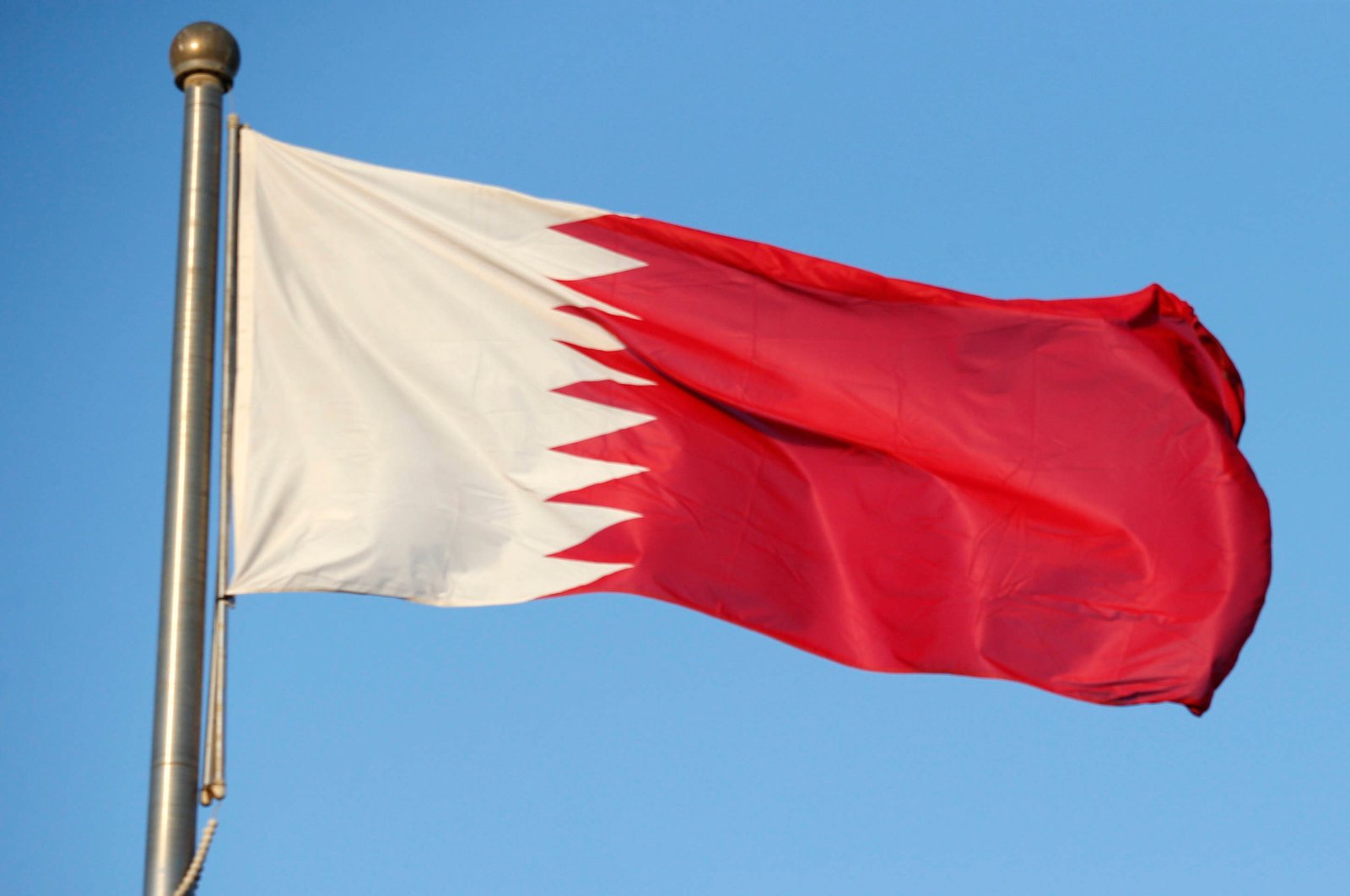 Qatar welcomed a decision by the United Nations' top court Tuesday to back it in a dispute with Bahrain, Egypt, Saudi Arabia and the United Arab Emirates over an air blockade against Doha.

The International Court of Justice's 16-judge panel ruled that appeals filed by Qatar's neighbors against several decisions of the International Civil Aviation Organization (ICAO) should be dismissed. The court also confirmed that it was the ICAO that has jurisdiction in the airspace row.

The court also ruled that the case was admissible and the air blockade violated the International Civil Aviation Convention. Qatar objected to the closing of the airspace in a complaint to the ICAO, and that case continues. Qatar has limited airspace and has had to rely on that of Iran.

In a reaction to Tuesday's ruling, Qatar said it welcomed the decision "that it has the right to challenge airspace restrictions imposed by Saudi Arabia, UAE, Bahrain and Egypt before the U.N.'s aviation body."

"The ICJ's decision was a great victory for Qatar and a slap against the blockading states," Ahmed Bin Saeed Bin Jabor al-Rumaihi, director of the information office of Qatar's Foreign Ministry, told Anadolu Agency (AA).

"The decision reflects the consistency in our position toward the blockading countries' belittling international laws," al-Rumaihi added.

Abdulla bin Nasser Turki al-Subaey, president of the Qatar Civil Aviation Authority, said on Twitter that Qatar has achieved a "historic victory" over the blockading states.

"With this ruling in our favor, we will complete the procedures for (filing) Qatari complaints with the ICAO, and by the grace of Allah, we will once again prove that these countries violated international agreements before the world," he said.

On June 5, 2017, Saudi Arabia, the UAE, Bahrain and Egypt abruptly severed diplomatic relations with Qatar and imposed a land, sea and air blockade in hopes of making it comply with a long list of demands.

The four states accuse Doha of supporting terrorism, an allegation vociferously denied by Qatar, which describes the Saudi-led embargo as a violation of international law.

In 2018, the ICAO ruled that it had the authority to deal with a dispute brought by Qatar accusing its neighbors of violating a convention governing the free passage of its passenger aircraft across foreign airspace.

But Bahrain, Egypt, Saudi Arabia and the UAE declined this decision and appealed to the ICJ to declare the ICAO's decision "null and void."

Over the past three years, Kuwait has been trying to resolve the rift but without success so far.

Diplomats and Gulf sources have told Reuters that the U.S. has been trying to convince Saudi Arabia and its allies to reopen their airspace to Qatar, but that the mediation efforts since the start of 2020 have so far been unsuccessful. The U.N. aviation agency, which is headquartered in Montreal, does not impose binding rules but wields clout through safety and security standards that are usually followed by its 193-member countries. There is also a dispute resolution mechanism under the 1944 Chicago Convention which is overseen by ICAO.