Record shows US sold ambassador's home in Israel for $67M 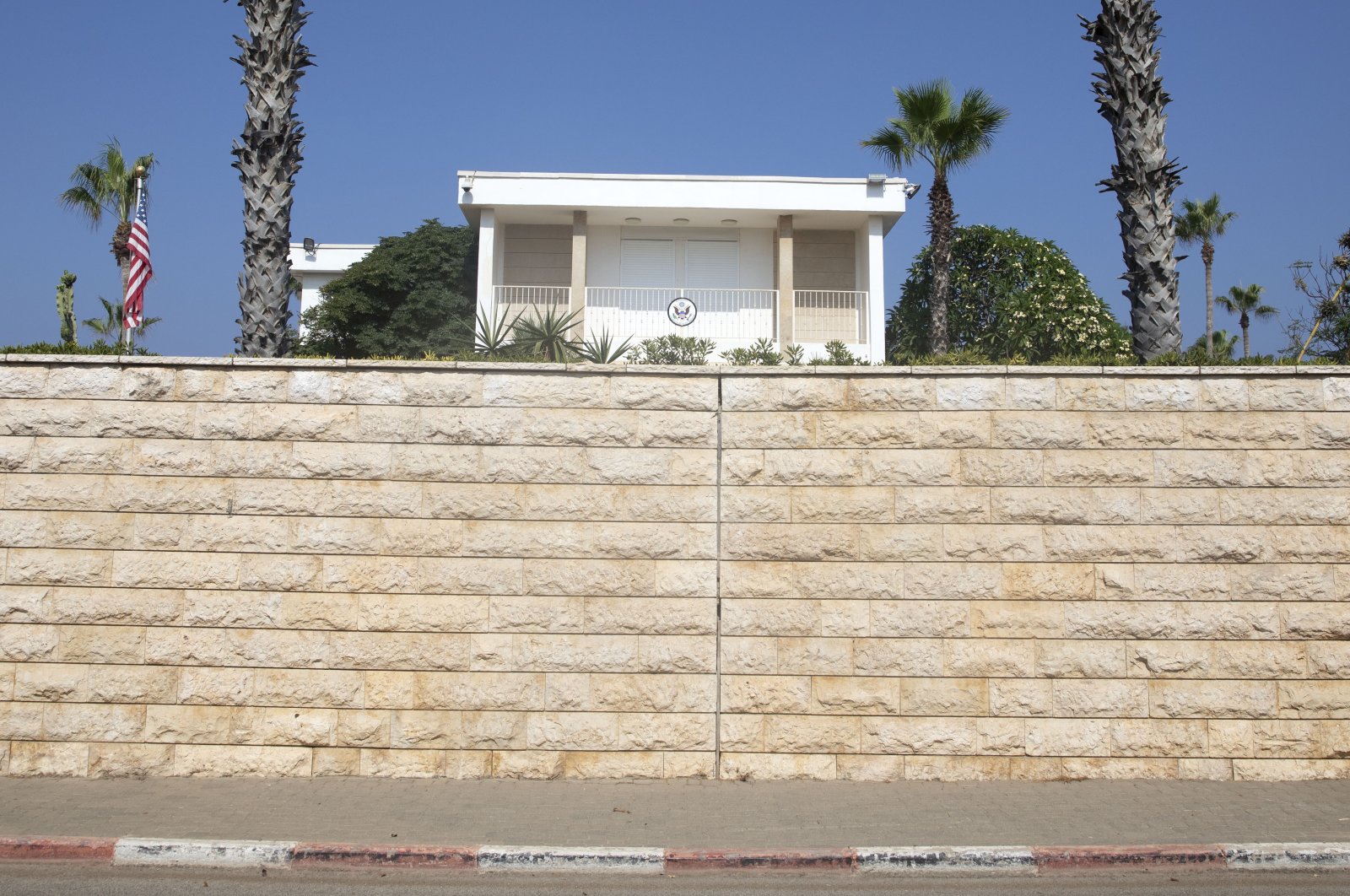 The United States sold the ambassador’s residence in Israel for more than $67 million in July, according to an official Israeli record of the sale that shines new light on a transaction that has been shrouded in secrecy.

The U.S. State Department confirmed the sale in September but refused to identify the buyer or disclose the sale price of the sprawling beachfront compound in the upscale Tel Aviv suburb of Herzliya. It has also declined to say how much the U.S. government is now paying to lease the property.

The Israeli business newspaper Globes has identified the buyer as American casino magnate Sheldon Adelson, a strong supporter of both U.S. President Donald Trump and Israeli Prime Minister Benjamin Netanyahu. A representative of Adelson said the billionaire had no comment.

At more than $67 million, it appears to be the most expensive single residence ever sold in Israel.

Israel seized East Jerusalem in the 1967 war and later annexed it in a move not recognized internationally. The Palestinians want East Jerusalem to be the capital of their future state. Nearly all countries maintain their embassies in Tel Aviv because of the dispute over East Jerusalem.

Records posted by Israel's tax authority on Monday show that the sale of the official residence was concluded on July 31, several weeks before the State Department acknowledged it. They list the sale price as 230,353,536 Israeli shekels – $67.592 million according to that day's official exchange rate.

In Israel, the sale price listed by the tax authority almost always matches the actual sale price, but in exceptional cases — for example, when a property is gifted to someone – the two may differ.

On Aug. 31, a month after the sale, the U.S. Embassy said in a statement that “it made sense” to sell the residence and said it expected the sale “to move ahead in the coming months.”

Just over a week later, the U.S. Embassy said, “The buyer was selected solely on the basis of having submitted the highest and best offer.” It refused to say how many bids were made or identify any of the potential buyers.

Under the deal, Ambassador David Friedman, a driving force in the move of the embassy, will continue living at the estate until the spring of 2021, with the U.S. government leasing the property.

Congressional aides told The Associated Press (AP) in September that lawmakers in the House and Senate were looking into whether the sale of the residence complied with regulations.

The State Department has not said how much rent is being charged to U.S. taxpayers. When asked about the newly published record of the sale, the U.S. Embassy referred to its past statements and did not provide further comment.

The Israeli real-estate office that brokered the deal referred all questions to the U.S. Embassy.