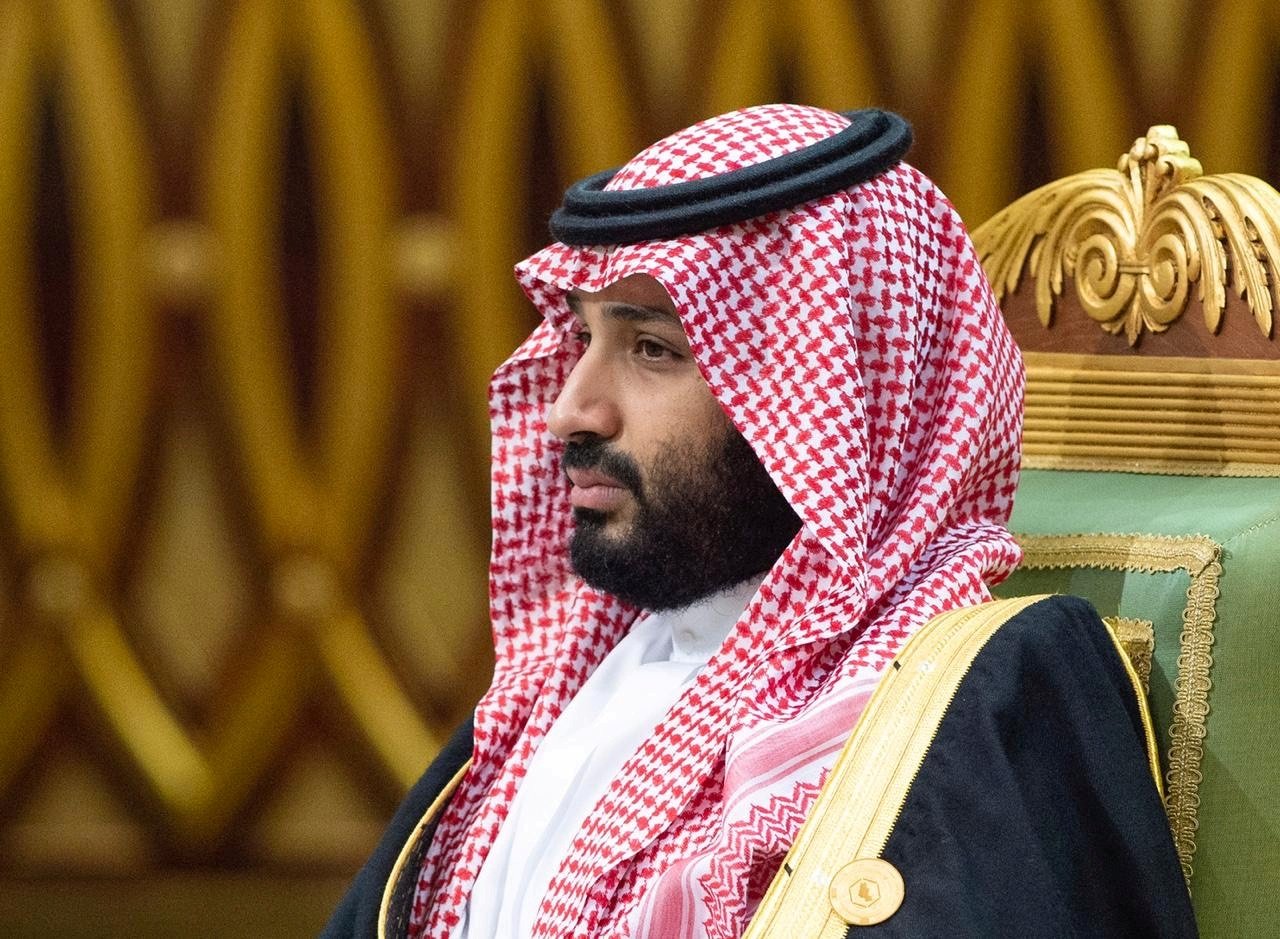 Prominent human rights organizations have called on the major economies of the Group of 20 to press Saudi Arabia to free activists detained unlawfully and provide accountability for past abuses ahead of the virtual G-20 summit in the kingdom this month.

Human Rights Watch (HRW) said Monday that the G-20 handed this year’s presidency to Riyadh "despite the Saudi government’s unrelenting assault on fundamental freedoms, including jailing and harassing public dissidents and human rights activists, unlawful attacks on civilians in Yemen, and flouting international calls for accountability for the murder by state agents of the Saudi journalist Jamal Khashoggi."

As the current chair of the G-20 major economies, Riyadh has tried to repair its image after global outrage at the 2018 murder of Khashoggi by a group of Saudi operatives shortly after the Washington columnist entered the country's consulate in Istanbul, Turkey on Oct. 2, 2018.

HRW, based in New York City, said in a statement that the G-20 presidency conferred an "undeserved mark of international prestige" on the government of MBS despite its "unrelenting assault on freedoms."

"The G20 is bolstering the Saudi government's well-funded publicity efforts to portray the country as 'reforming' despite a significant increase in repression since 2017," said Michael Page, HRW deputy Middle East director.

Rights groups say some of the women, including Hathloul, were held in solitary confinement for months and subjected to abuse, including electric shocks, flogging and sexual assault.

“G20 countries can make a difference and play a significant role in convincing Saudi Arabia to halt its human rights abuses,” Page said.

Saudi authorities have not responded to requests for comment on calls by rights groups for G-20 member states to pressure the kingdom on its human rights record. Officials have in the past denied torture allegations and said the arrests were made on suspicion of harming Saudi interests. Few charges have been made public.

Riyadh has jailed eight people for between seven and 20 years in the case. MBS had denied ordering Khashoggi's killing but in 2019 acknowledged some personal accountability by saying it happened on his watch.