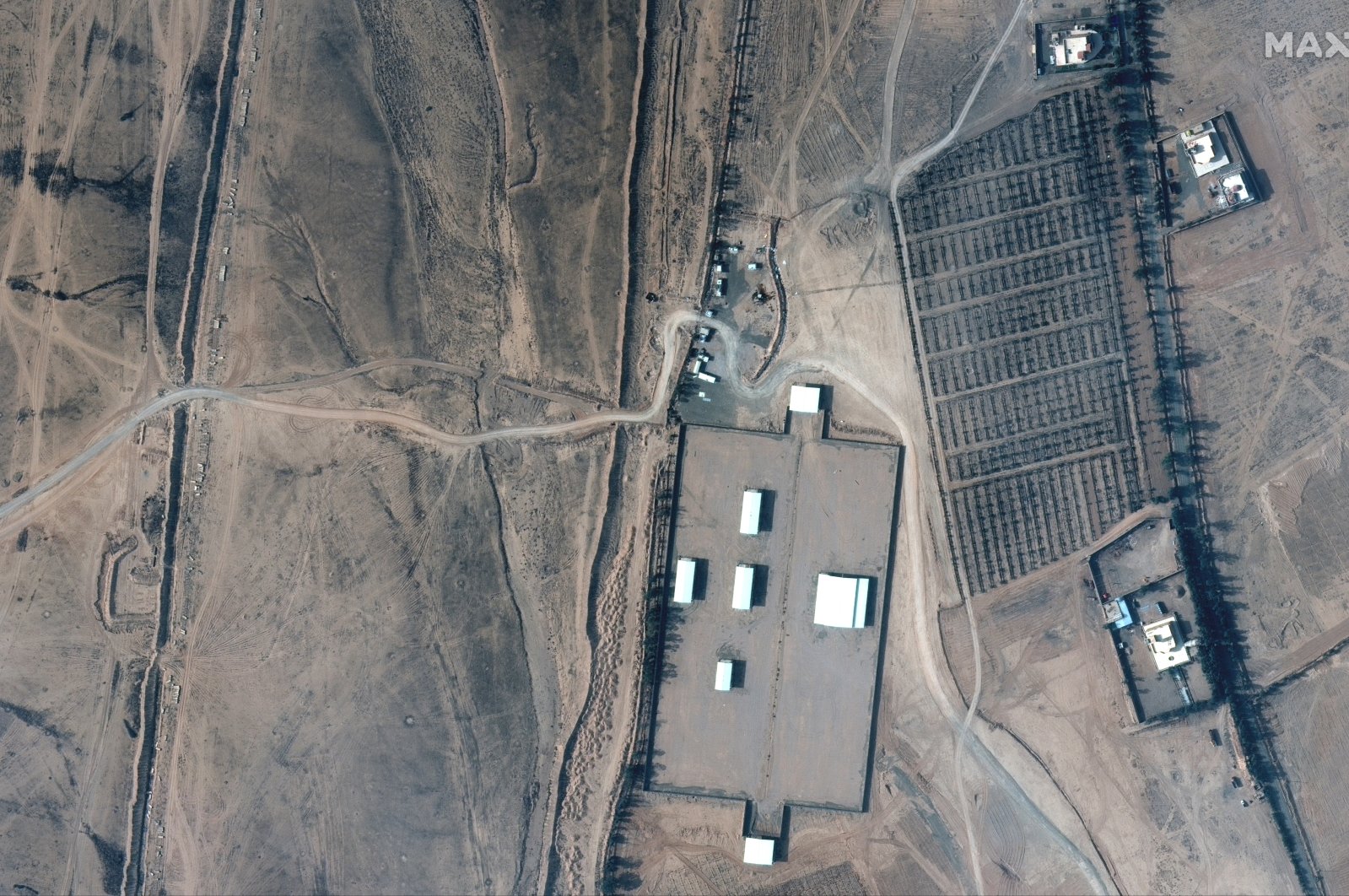 It was not immediately known if there were any casualties. It was the first attack since the U.S. struck Iran-aligned militia targets along the Iraq-Syria border last week, stoking fears of a possible repeat of a series of tit-for-tat attacks that escalated last year, culminating in the U.S.-directed strike that killed Iranian Gen. Qassim Soleimani outside the Baghdad airport.

The U.S. strike was in response to a spate of rocket attacks that targeted the American presence, including one that killed a coalition contractor from the Philippines outside the airport in the city of Irbil in northern Iraq.

Wednesday's attack comes two days before Pope Francis' is scheduled to visit Iraq in a much anticipated trip that will include Baghdad, southern Iraq and in the northern city of Irbil. The U.S. strike along the border had been in response to a spate of rocket attacks that targeted the American presence, including one that killed a coalition contractor from the Philippines outside the Irbil airport.

After that attack, the Pentagon said the strike was a "proportionate military response” taken after consulting coalition partners. Marotto said the Iraq security forces were leading an investigation into the attack on Ain al-Asad.

U.S. troops in Iraq significantly decreased their presence in the country last year under the Trump administration. The forces withdrew from several Iraqi based across the country to consolidate chiefly in Ain al-Asad and Baghad. Frequent rocket attacks targeting the heavily fortified Green Zone, which houses the U.S. Embassy, during President Donald Trump's time in office frustrated the administration, leading to threats of embassy closure and escalatory strikes.

A civilian contractor with the US-led coalition in Iraq died of a heart attack during a rocket attack on a western base on Wednesday, Iraqi and Western security sources said.
At least 10 rockets hit the sprawling Ain al-Assad air base, which hosts Iraqi forces and troops from the US-led coalition helping fight jihadists.
The sources could not confirm the contractor's nationality and the US-led coalition did not respond to requests for comment.