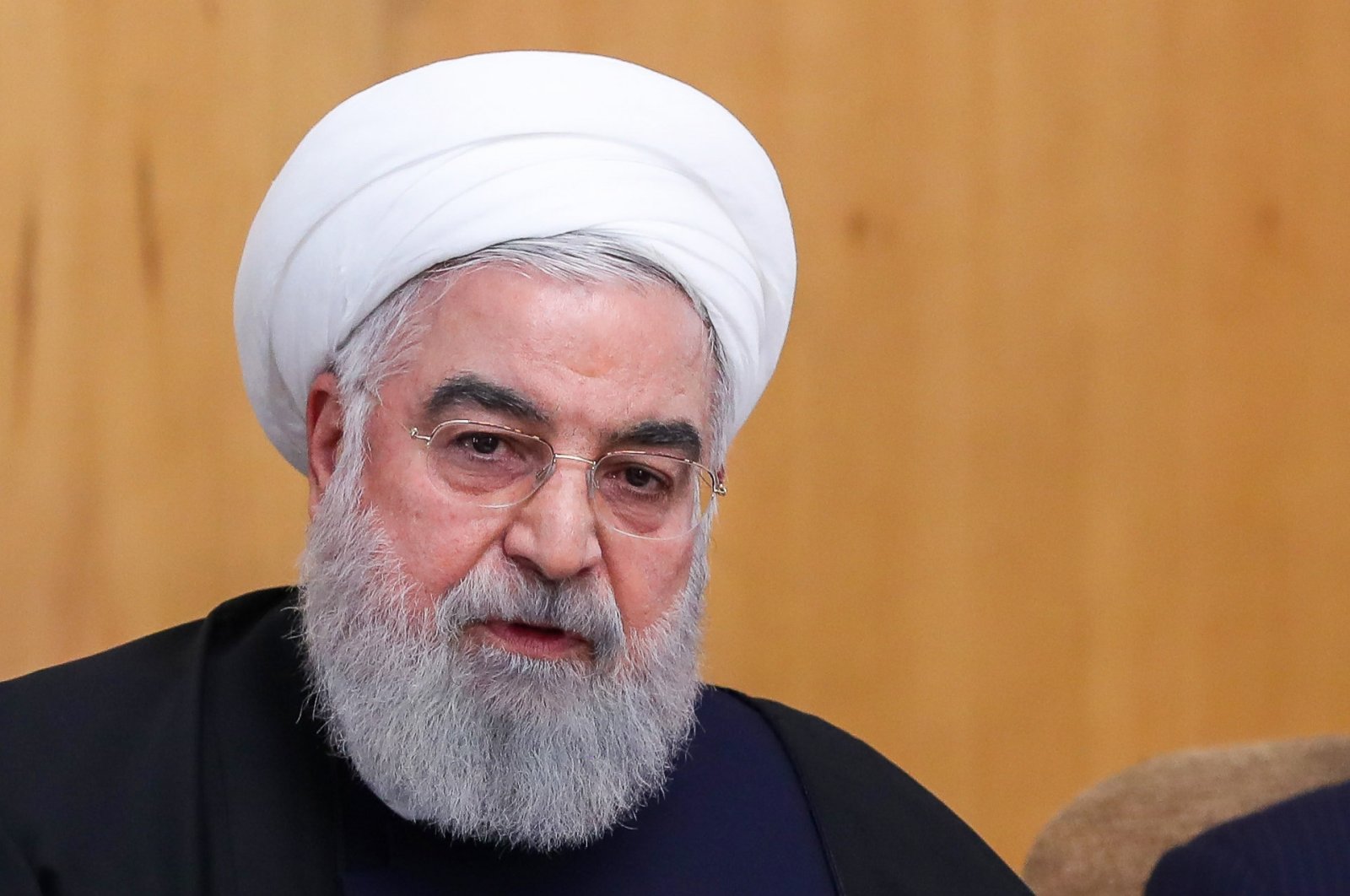 Iran's President Hassan Rouhani Friday dismissed new U.S. sanctions as unable to break the republic's "resistance" and said Washington had already done all it could to pressure Tehran.

"The Americans have so far done all they could against the great nation of Iran," Rouhani said, according to his official website.

"They cannot break the resistance of the Iranian nation with these inhumane actions," he added. According to Rouhani, the U.S. administration is following "domestic aims" by such "political-propaganda attempts."

The sanctions are part of Washington's policy of "maximum pressure" against Tehran aimed at reining in the Islamic republic, the archfoe of U.S. allies Saudi Arabia and Israel.

They were reimposed after Trump in 2018 unilaterally withdrew the U.S. from a landmark accord with world powers and Iran, which limited the Islamic republic's nuclear program in exchange for international sanctions relief.

The U.S. claims that transactions involving humanitarian goods such as food and medicine are exempt and that sanctions are "directed at the regime."

Yet statements from experts and right groups point to the dire humanitarian consequences and the suffering sanctions impose on the Iranian people. Rouhani said the sanctions are "attempts to create serious obstacles in fund transfers for medicine and food" and called them "cruel, terrorist and inhumane."

He also called on the world's "human rights advocates" to condemn the move.

"All countries witness that America's attempts are completely against international laws and regulations, and in the time of the coronavirus, are against human rights," Rouhani said.

Iran has been struggling to contain the Middle East's worst COVID-19 outbreak since February, with the virus so far killing more than 28,000 and infecting over 492,000 in the country.