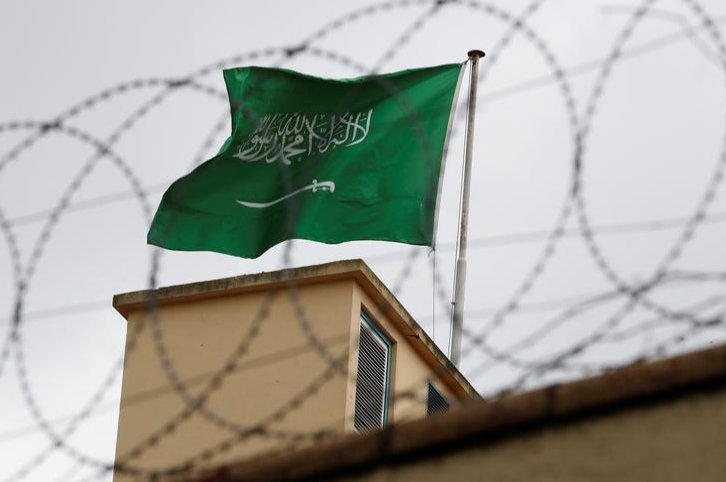 Human Rights Watch (HRW) said on Saturday that Saudi Arabian authorities recently detained and are holding incommunicado Prince Faisal bin Abdullah, who had previously been netted in an anti-corruption drive and released in late 2017.

The U.S.-based rights group, citing a source with ties to the royal family, said Prince Faisal bin Abdullah, a son of late monarch King Abdullah, was detained by security forces on March 27 while self-isolating due to the coronavirus pandemic at a family compound northeast of the capital Riyadh.

Sources with royal connections said at the time that the move was a preemptive effort to ensure compliance within the ruling Al Saud family ahead of an eventual succession to the throne by Crown Prince Mohammed bin Salman upon the king's death or abdication.

It was not clear if the reported detention of Prince Faisal was related to those in early March, which also saw Ahmed's son Nayef and Mohammed bin Nayef's brother Nawaf detained.

Saudi authorities have not commented on those detentions, which follow crackdowns on dissent in which clerics, intellectuals and rights activists have been arrested, and an anti-corruption drive launched in 2017 that netted scores of royals, ministers and businessmen.

Critics have said the campaigns were part of moves by Crown Prince Mohammed, the king's son and the kingdom's de facto ruler, to consolidate his grip on power.

"Now we have to add Prince Faisal to the hundreds detained in Saudi Arabia without a clear legal basis," said Michael Page, deputy Middle East director at HRW.

The kingdom has regularly denied allegations of unfair detention. Authorities said last year the government was winding down the anti-corruption campaign after 15 months but would continue to go target graft activities.

HRW said Prince Faisal's whereabouts or status are not known.

"The source said that Prince Faisal has not publicly criticized authorities since his December 2017 arrest and that family members were concerned about his health as he has a heart condition," it added.

In late December 2017, a senior Saudi official said Prince Faisal and another royal, Prince Meshaal bin Abdullah, were released from Riyadh's Ritz-Carlton hotel, where people arrested in the anti-corruption drive were being held, after reaching an undisclosed financial settlement with the government.