Saudi Arabia permits Israeli flights to use its airspace 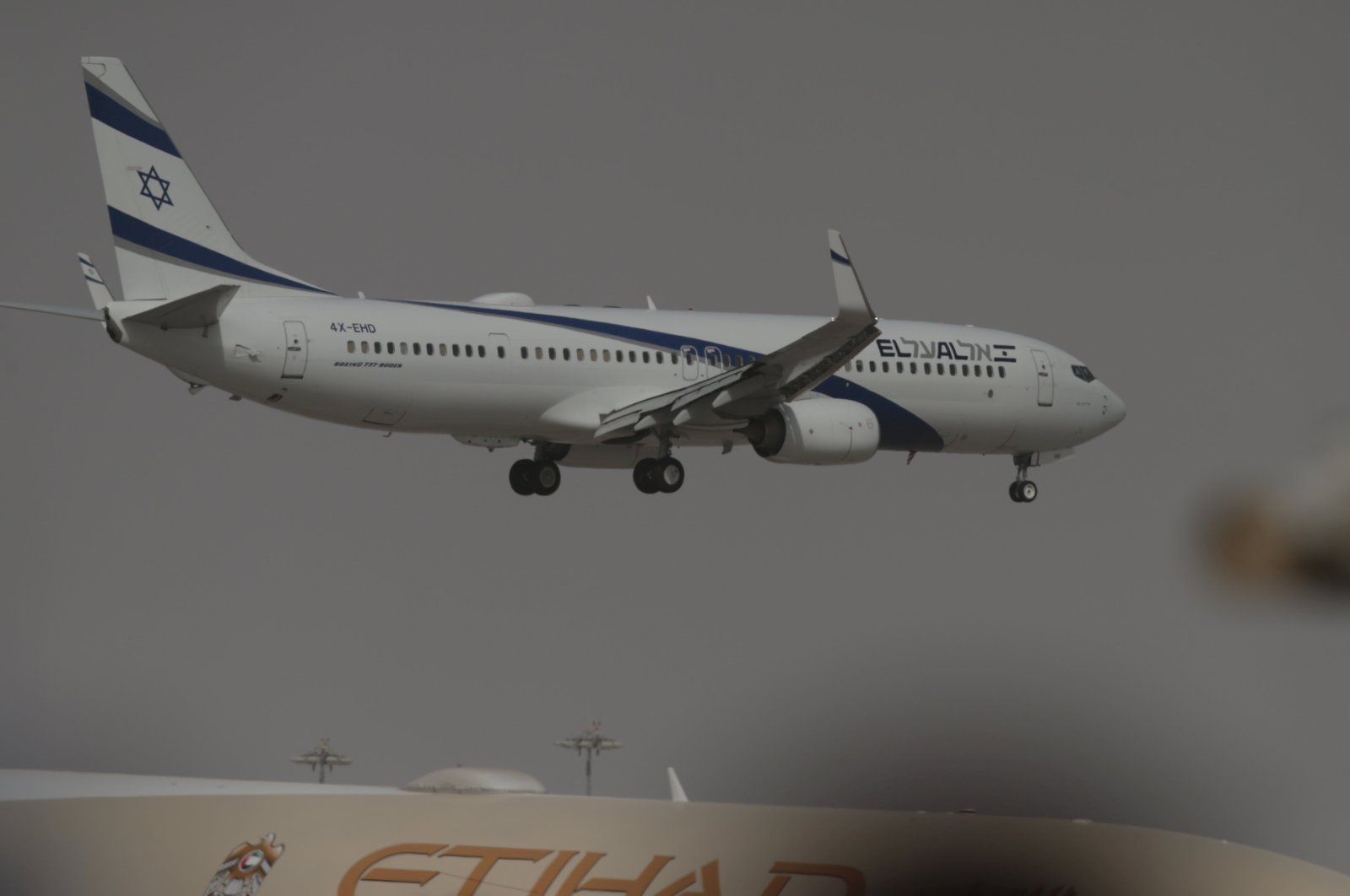 Kushner and Middle East envoys Avi Berkowitz and Brian Hook raised the issue shortly after they arrived in Saudi Arabia for talks. "We were able to reconcile the issue," the official told Reuters.

The agreement was hammered out just hours before Israel's first commercial flight to the UAE was planned on Tuesday morning. The Israir flight was at risk of being canceled with no overflight agreement.

The direct flights are an offshoot of normalization deals Israel reached this year with the UAE, Bahrain and Sudan.

"This should resolve any issues that should occur with Israeli carriers taking people from Israel to the UAE and back and to Bahrain," the official said.

Kushner and his team were to meet Saudi Crown Prince Mohammed bin Salman (MBS) later this week, as well as the emir of Kuwait. One goal of the trip is to try to persuade Gulf Cooperation Council countries to end a three-year blockade of Qatar.