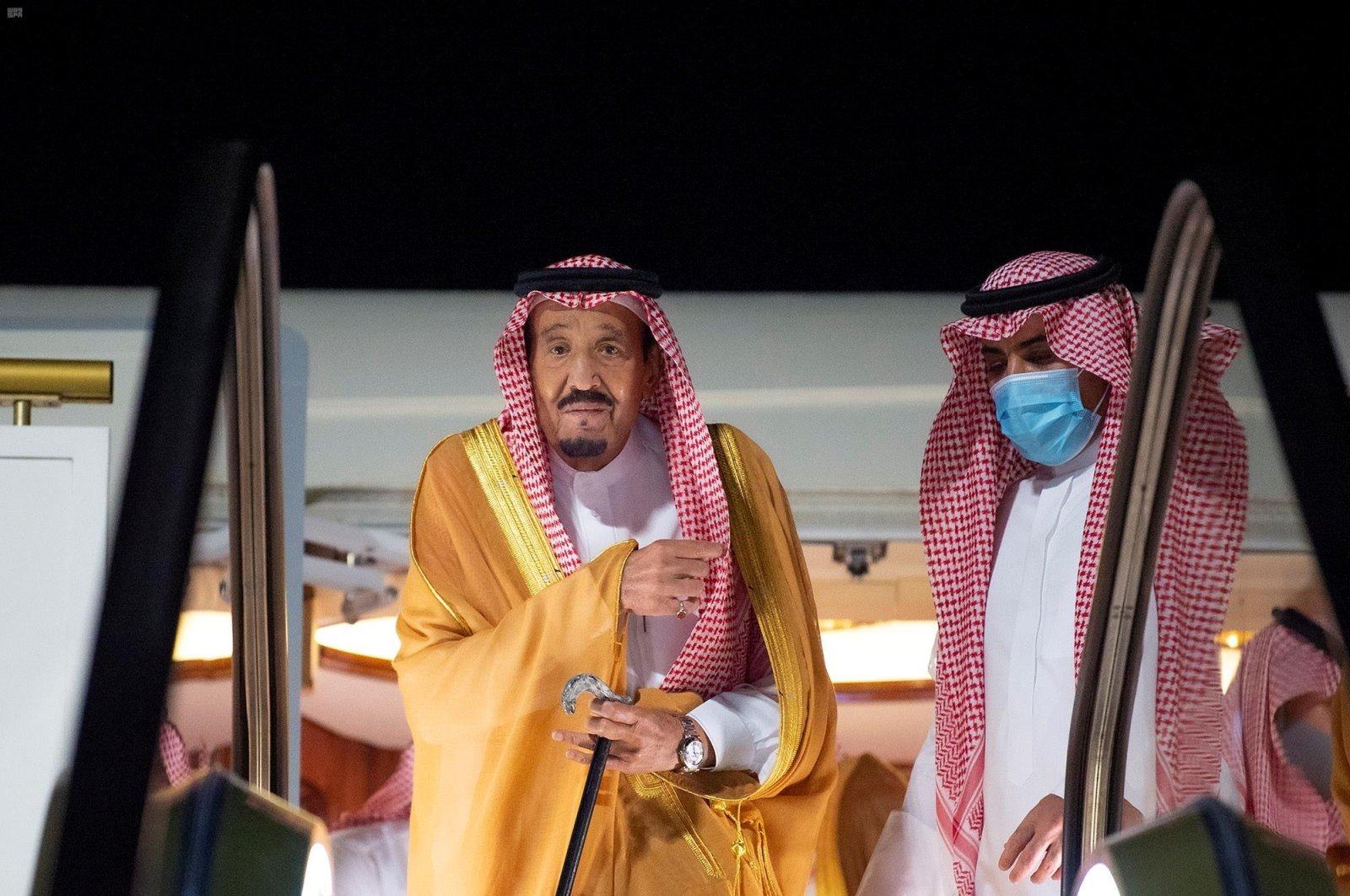 Lt. Gen. Fahad bin Turki bin Abdulaziz, commander of the Joint Forces in the Saudi-led war in Yemen against the Iranian-allied Houthi militia, has been removed "by referring him to retirement and an investigation," SPA reported, citing the decree.

His son, Prince Abdulaziz bin Fahad bin Turki bin Abdulaziz Al Saud, deputy governor of the al-Jouf region, has also been relieved from his post and referred for investigation.

The decision was based on a referral from Crown Prince Mohammed bin Salman regarding "suspicious financial dealings monitored at the Ministry of Defense," according to the decree.

The country's anti-corruption authority Nazaha had disclosed a case of financial corruption at the ministry linked to the father and son pair, the decree added.

It added that four other military officials had also been placed under investigation.

It was unclear if those mentioned in the decree had already been detained.

"(Nazaha) shall complete the investigation with all relevant military and civil officials, take the necessary legal measures against them and submit the outcomes," the decree added.

Yemen has been in the grip of a power struggle between the Saudi-backed government and Iran-linked Houthi militia since late 2014.