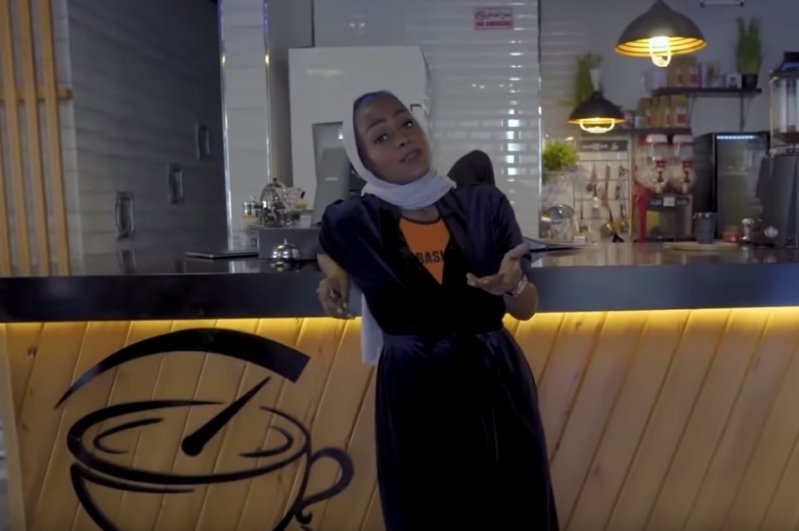 Official calls to arrest a Saudi female rapper who appeared in a music video have sparked an online backlash with many calling the move hypocritical as the kingdom invites Western women to perform.

In the video, the young rapper from Mecca, who identifies herself as Asayel Slay, praises what she describes as bold women in Islam's holiest city.

Wearing a headscarf and sunglasses, she describes the women as "sugar candy" in the song titled "Mecca Girl."

But Mecca Governor Khaled al-Faisal has ordered the arrest of those behind the video, saying in a statement on Twitter that it "offends the customs and traditions" of local Saudis.

The move underscores the limits of a recent Western-style liberalization drive in a society steeped in conservatism.

"I am from Mecca & the only thing I find offensive is your racism, misogyny and your war on a young woman & her artistic expression of her culture & her people," said one Twitter user.

"This is so typical for the #Saudi government – bring Western influencers to artwash the regime's crimes but attack real Saudi women who try to artistically express their cultural identities," tweeted Amani al-Ahmadi, who calls herself a Saudi feminist.

'This is racist, sexist.'

A host of Western women musicians – from Janet Jackson to Mariah Carey and rapper Nicki Minaj – have been invited to perform in the kingdom as it eases its tight restrictions on various forms of entertainment, in a bid to shake off the country's ultra-conservative image.

Minaj, however, pulled out of the concert in what she described as a show of support for women's and gay rights in the kingdom.

The relaxed social norms have been welcomed by many Saudis, two-thirds of whom are under 30.