Saudi crown prince puts himself 'in a bind' in Washington, opinion piece says 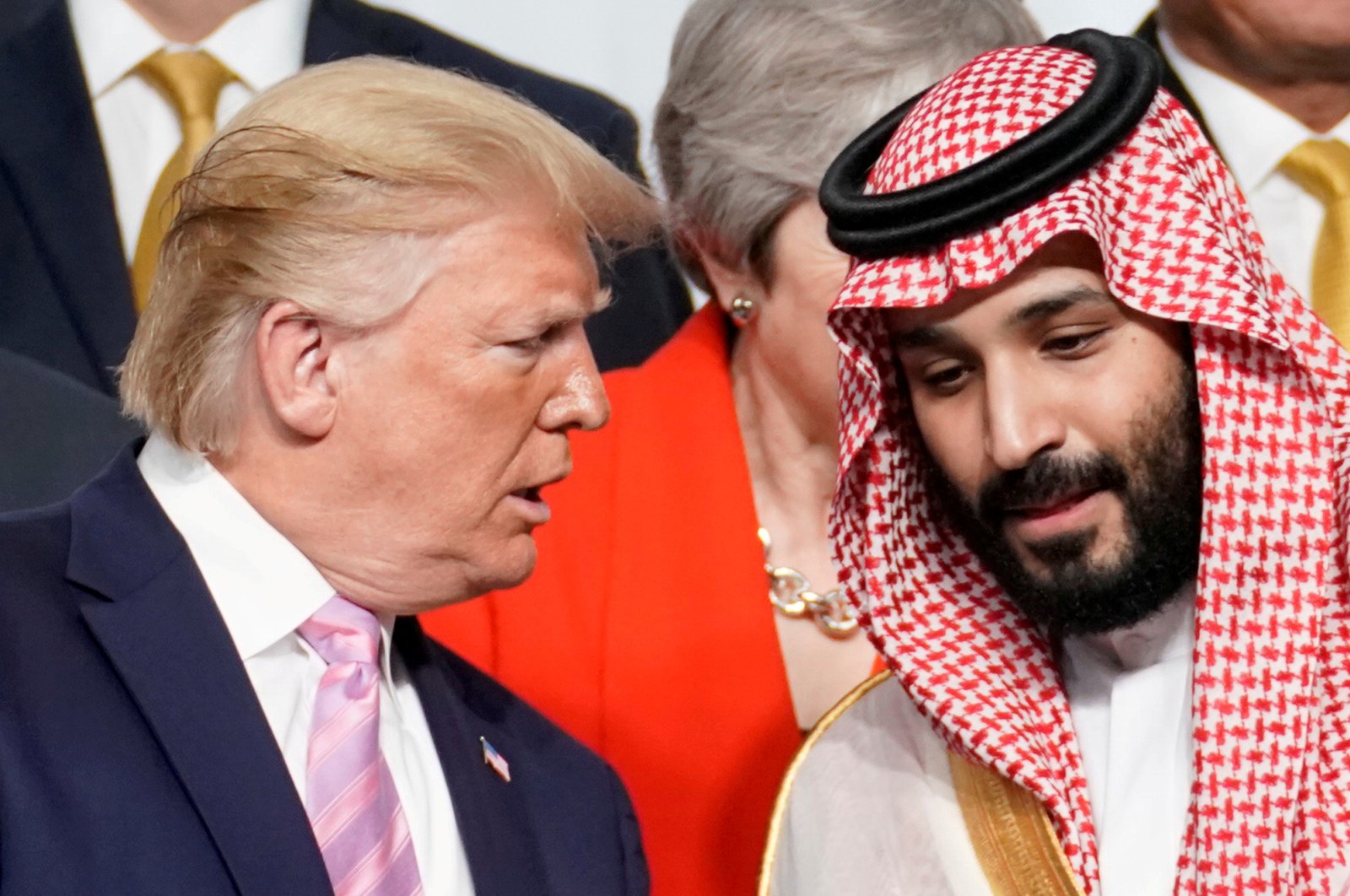 Saudi Crown Prince Mohammad Bin Salman (MBS) has put himself "in a bind" following a series of decisions that have left him with few friends and many enemies in Washington, according to an opinion piece published Monday.

"The prince is as close to a pariah as a senior member of the royal family has ever been in the 75 years of the Saudi-American alliance," wrote Bloomberg Opinion columnist Bobby Ghosh. "He is under near-constant attack from all quarters in Washington over a wide range of issues, from the war in Yemen and the jailing of women's rights activists to the [2018] murder of the columnist Jamal Khashoggi" in Istanbul, he added.

Bin Salman further crippled his ability to maneuver in Washington when he entered an oil war with Russia, ramping up his kingdom's production in a feud with Moscow that sent prices plummeting to record lows.

U.S. President Donald Trump sought to rein in the Saudi leader during an April 2 phone call in which he effectively threatened to pull all U.S. troops out the country if bin Salman did not relent in the oil row, according to Reuters.

The threat, which Trump conveyed by saying he would not be able to prevent legislation to remove U.S. troops from the kingdom, led bin Salman to order all of his courtiers to leave the room as Trump laid into the U.S. ally.

The crown prince "must now recognize the limitations of his ill-judged strategy to base relations with the U.S., the kingdom's indispensable ally, exclusively on the cultivation of the first family," wrote Ghosh.

"Previous Saudi rulers would have been able to rely on friends in Congress to plead with the White House for leniency. But MBS has few friends in Washington — and the army of lobbyists he maintains there is of limited use in a crisis," he added.

Unlike in the past, there is no shortage of opposition to the kingdom in Congress, and the oil war, which the global economy has yet to recover from, has marked yet another strike in a long string against the crown prince in Washington many believe.

"The prince is now in a bind," said Ghosh. "He desperately needs to rebuild bridges with Congress, but that will be harder now that he has injured U.S. oil interests."

"The timing of his humiliation by Trump is especially unpropitious: The twin blows of the oil war and the coronavirus pandemic have greatly damaged the Saudi economy and undermined his ambitious reform agenda at home," he added. "For now, the prince is stuck exactly where the president wants him. The royal aides should expect to be routinely excluded from more phone calls from the White House."