Saudi crown prince tries all paths for accession to the throne 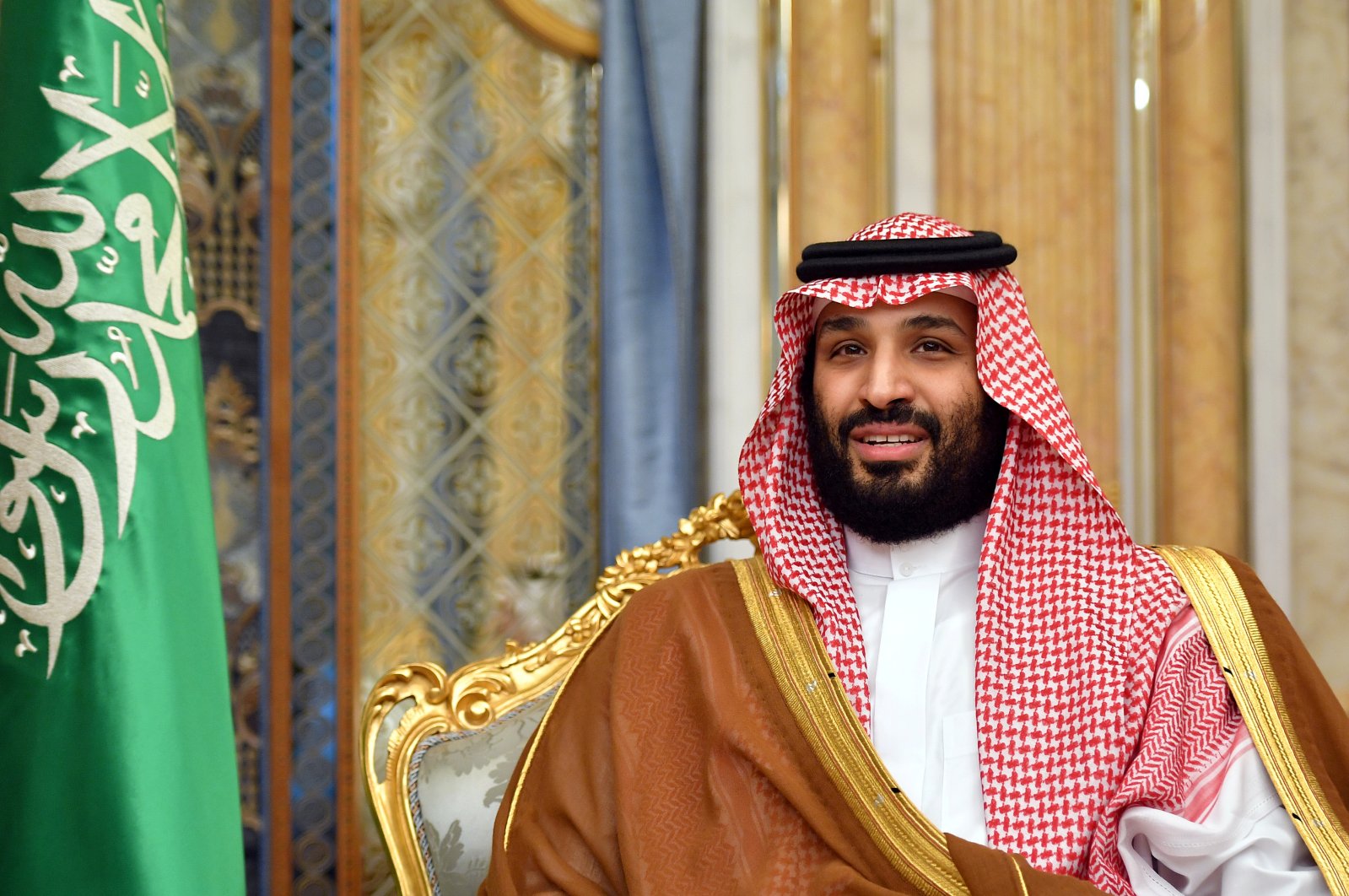 Ruthlessly tightening his grip on power, Saudi Crown Prince Mohammed bin Salman is working to eliminate all obstacles to the throne before this year’s G20 summit in Riyadh in November, a report says

While the arrest of two senior princes triggered speculation about a possible coup attempt or a sudden deterioration in the king's health, the reports suggest that Crown Prince Mohammed bin Salman (MBS), the country’s crown prince and next in line to the throne, wants to become king before the G20 summit in November. As his father, King Salman, slowly bestows legitimacy on MSB, the crown prince appears anxious to take over his father's legacy.

"He wants to be sure while his father is there, he becomes the king,” a source said, as reported by the Middle East Eye. If MBS succeeds his father, it will be Saudi Arabia's first generational transfer of power since the death of state founder Abdulaziz Ibn Saud in 1953, who was followed by six of his sons in succession.

Abdullah Erboğa, a strategist at the Foundation for Political, Economic and Social Research (SETA) think tank, said in an article released on March 7 that three factors underlie the recent arrests. According to Erboğa, increasing frustration among the ruling family against MBS’s steps to reinforce his power through anti-corruption sweeps and arrests may turn into a possible “organized reaction” against the crown prince. There is an increasing possibility that MBS has taken precautionary steps to prevent a possible coup against his rule. The second can be seen as a step to prevent any power focus against him after the end of King Salman’s rule. The last is the continuation of the steps that MBS has taken to strengthen the consolidation of power.

The arrests of the king's younger and beloved brother, Prince Ahmed bin Abdelaziz, and the king's nephew and former counterterrorism czar, Prince Mohammed bin Nayef, sent a message to anyone in the royal family feeling disenfranchised, according to a source in Saudi Arabia with knowledge of the arrests, as reported by The Associated Press (AP). In other words, stop grumbling and toe the line, because if Prince Ahmed can be arrested, any prince can and will be. Prince Ahmed was seen as a person who royals could look to when feeling vexed with the crown prince's grip on power, the person said.

MBS was the second crown prince before Prince Mohammed bin Nayef was shunted out of the line of succession in mid-2017. In the same year, dozens of Saudi royals, former state officials and influential businessmen were rounded up in an anti-corruption sweep as MBS remained the only crown prince since then. He preferred an unusual method in the kingdom’s domestic politics and destroyed the dynastic balance in the internal political structure to eliminate the threats that may be directed to him.

Nayef's movements have been heavily controlled and monitored since 2017. Ahmed has kept a low profile since returning to Riyadh in October 2018 after two and a half months abroad. During that time, he appeared to criticize the Saudi leadership while responding to protesters outside a London residence chanting for the Al Saud family's downfall. Saudi watchers say there is no evidence he wants the throne.

Last year, some members of Saudi Arabia’s ruling family and business elite expressed frustration with MBS' leadership following the largest-ever attack on the kingdom’s oil infrastructure. The incident sparked concern among several prominent branches of the ruling Al Saud family, which numbers around 10,000 members, about the crown prince’s ability to defend and lead the world’s largest oil exporter, according to a senior foreign diplomat and five sources with ties to the royals and business elite, as reported by Reuters. The attack also fanned discontent among some in elite circles who believe the crown prince has sought too tight a grip on power, the sources said. Some of these people said the event has also fueled criticism among those who believe he has pursued an overly aggressive stance toward Iran.