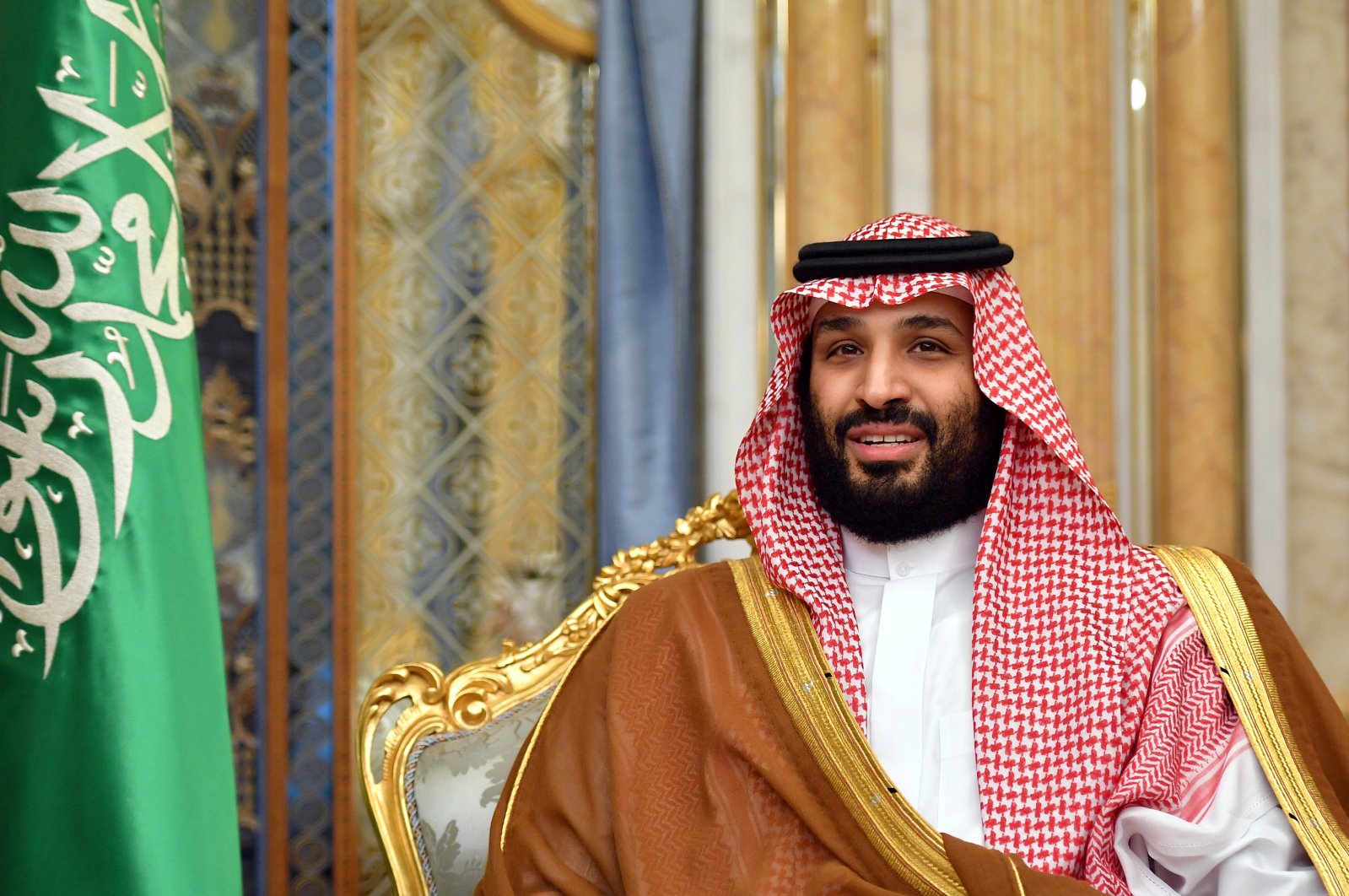 Saudi Arabia on Saturday executed three soldiers for "high treason," the defense ministry said, in a rare public announcement that accused them of colluding with an unspecified enemy.

The soldiers were convicted of "the crime of high treason in cooperation with the enemy" in a way that threatens the kingdom and its military interests, the ministry said in a statement carried by the official Saudi Press Agency.

The statement named the three soldiers – Mohammed bin Ahmed, Shaher bin Issa and Hamoud bin Ibrahim – without identifying which enemy they were accused of aiding.

The statement makes a rare announcement of military executions in the kingdom, which is known to be highly secretive about its armed forces.

"The fact that the names of the decedents were publicised means the Saudis must consider their alleged misconduct to be exceptionally egregious and thus worthy of exemplary punishment," David Des Roches, from the Near East South Asia Center for Strategic Studies in Washington, told Agence France-Presse (AFP).

The defense ministry said the soldiers were executed in the military's Southern Command, based close to the border with Yemen, where Saudi Arabia is leading a six-year campaign against Houthi rebels.

Riyadh led a military coalition into Yemen in March 2015 to prop up the internationally recognized government, but it has struggled to oust the Houthis.

It has also faced a surge in missile and drone attacks against the kingdom.

Fighting has intensified for the key Yemeni region of Marib, with 53 pro-government and Houthi rebel fighters dead in the past 24 hours, loyalist military officials said Saturday.

The Houthis have been trying to seize oil-rich Marib, the government's last significant pocket of territory in the north, since February.

The executions come as Prince Mohammed, the 35-year-old heir to the throne, tightens his control on power.

Prince Mohammed – the son of King Salman, the kingdom's aging monarch – is already viewed as the country's day-to-day ruler, controlling all the major levers of government, from defense to the economy.

He holds the title of defense minister, while his younger brother Prince Khalid bin Salman is the deputy.

Over the past three years, the crown prince has mounted a sweeping crackdown on critics and rivals, with the imprisonment of prominent royal family members, business tycoons, clerics and activists.

Saudi authorities have not publicly commented on their ongoing detention, which analysts see as an attempt by Prince Mohammed to stamp out traces of internal dissent.

The kingdom has long faced criticism for one of the world's highest rates of executions and what human rights campaigners call an opaque judicial system.

But earlier this year, the government-backed Human Rights Commission (HRC) reported a sharp drop in executions in 2020, as the kingdom seeks to blunt international criticism of its human rights record.

The HRC said it documented 27 executions in 2020, a decrease of 85% over the previous year, due in part to a moratorium on the death penalty for drug-related offenses.

Since the beginning of this year, Saudi Arabia has carried out the death penalty against 20 people, according to a tally based on official figures published by state media.