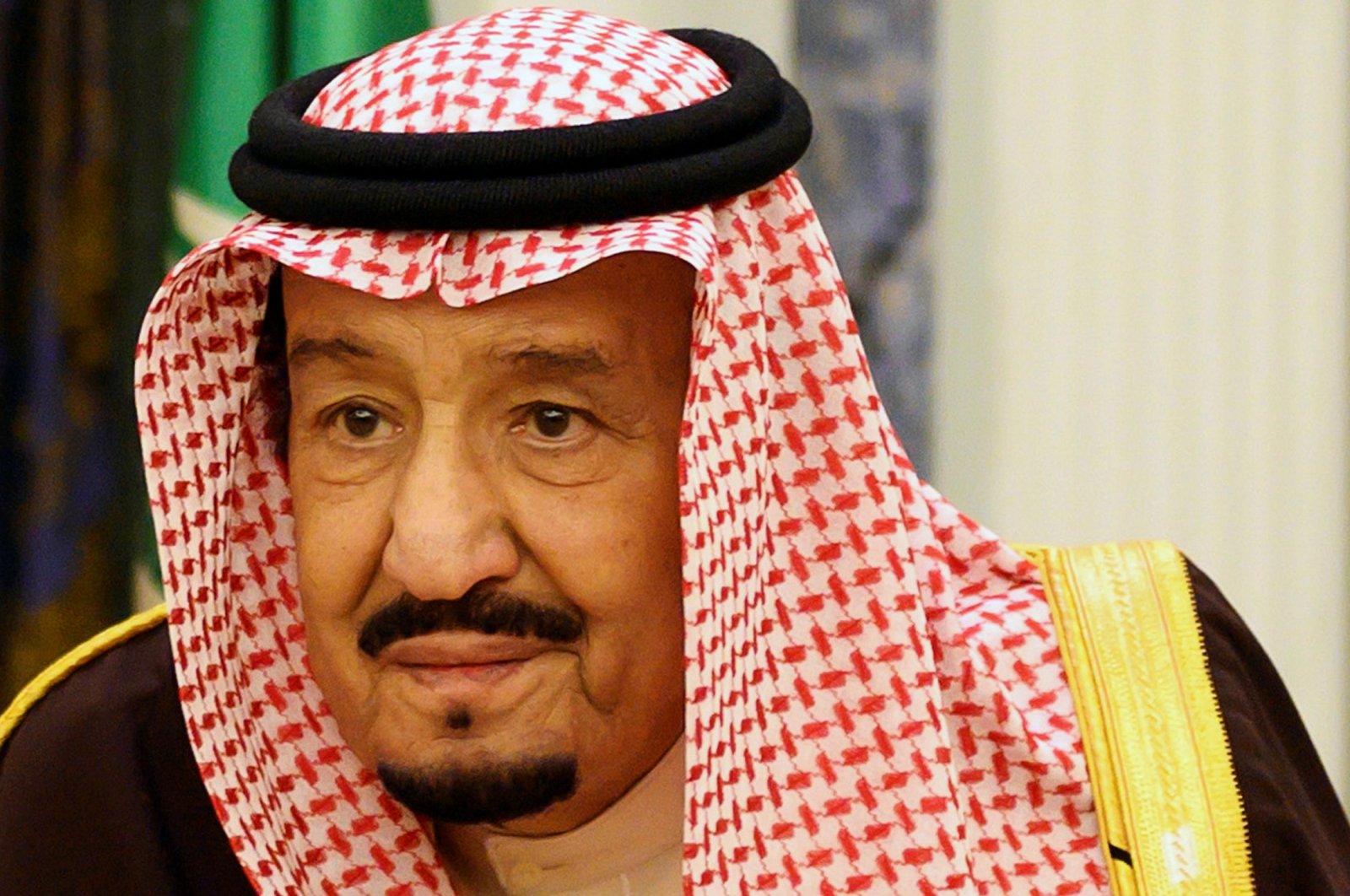 Saudi Arabia's King Salman underwent a successful surgery that removed his gallbladder, the kingdom said Thursday, just days after being admitted to hospital over inflammation of the organ.

Surgeons at Riyadh's King Faisal Specialist Hospital operated on the king, the state-run Saudi Press Agency reported, describing the procedure as a laparoscopic surgery – a low-risk procedure that usually involves only small incisions and a tiny camera to aid the surgeons' work.

King Salman will remain at the hospital for some time to recover and be observed by doctors, the report said, citing a statement from the Saudi royal court. The king thanked all his well-wishers, the report said.

King Salman has been in power since January 2015. He is considered the last Saudi monarch of his generation of brothers who have held power since the death of their father and founder of Saudi Arabia, King Abdulaziz.

The king serves as an absolute monarch of Saudi Arabia, one of the world's top oil producers and the site of the holiest sites of Islam. His health remains a key factor watched by observers of the kingdom, as next in line to the throne is his assertive 34-year-old son, Crown Prince Mohammed bin Salman, who could rule for decades.

The crown prince's ascension comes as King Salman has empowered him to make sweeping changes in the kingdom. Since taking the throne, Saudi Arabia has granted women the right to drive and disempowered the country's religious police, loosening mores in the ultraconservative Sunni kingdom.

However, Saudi Arabia has been widely criticized internationally over its conduct during its war in Yemen. Potential political rivals have been imprisoned. The assassination and dismemberment of Washington Post columnist and Saudi critic Jamal Khashoggi in late 2018 also has been linked to the crown prince by Western intelligence services and U.S. lawmakers, further straining ties between the kingdom and the U.S.