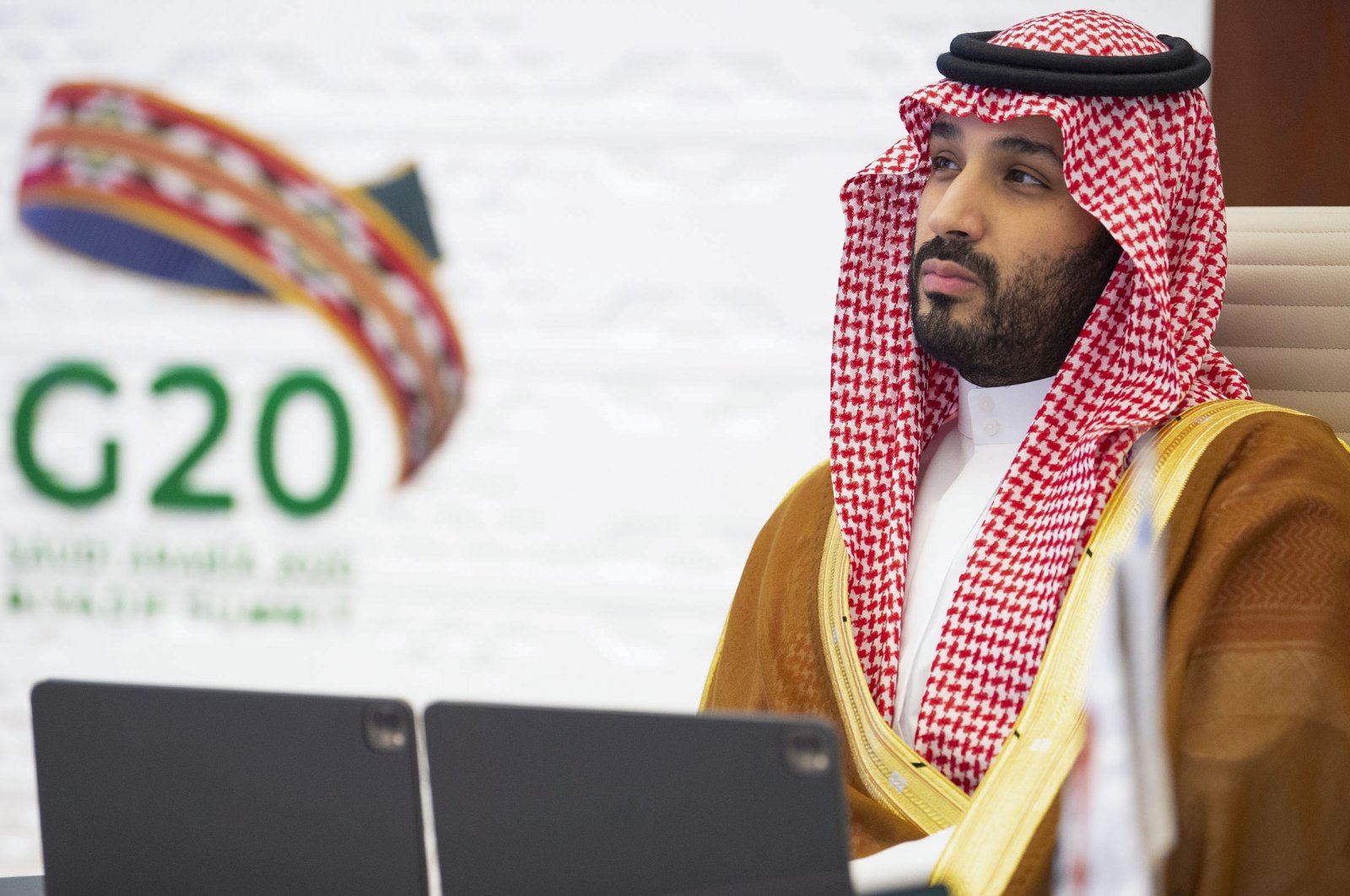 The Saudi Arabian religious body's recent statement designating the Muslim Brotherhood as a terrorist group may have been a political decision made at the behest of Crown Prince Mohammed bin Salman (MBS), an expert has said.

Ismail Numan Telci, an associate professor at Sakarya University and the vice president at the Center for Middle Eastern Studies (ORSAM), told Anadolu Agency (AA) that MBS has largely taken control of the Council of Senior Scholars (CSS), one of the most important pillars of the Saudi state.

"The CSS' recent decision shows that Salman can now fully use this religious institution in line with his political goals," Telci said, underlining that the CSS is no more a legitimate institution, as many of its members have been imprisoned and replaced by those working directly under Salman's orders.

Under normal circumstances, it would not be possible for the council – the highest religious body in the country – to make such a decision against the Muslim Brotherhood, which has a large supporter base in the Muslim world.

According to Telci, the outcome of the 2020 U.S. presidential election could be one of the factors behind the CSS decision.

The Saudi administration apprehended that once President-elect Joe Biden assumes office, the U.S. administration may change its attitude toward the Muslim Brotherhood. The U.S. may not be as harsh as it was during the Donald Trump era, said Telci.

Despite all its attempts, Riyadh has not been able to persuade the U.S. to declare the Muslim Brotherhood a terrorist organization yet, he added. He highlighted that in a final move, Saudi Arabia is still trying to put pressure on Trump to designate the Brotherhood as a terrorist organization before he leaves office. The move also explains Saudi Arabia's regional priorities.

The expert pointed out that the decision implies that the Saudi government will continue to support Israel's policies against the Brotherhood in the region. The decision is also aimed at countries like Turkey and Qatar to reconsider their moderate attitude towards the movement.

On Nov. 10, the CSS issued a statement designating the Muslim Brotherhood as a terrorist group, accusing it of being a destabilizing factor in the region. Israel welcomed the decision after five days.

"We are happy in Israel to see such approach that stands against exploitation of religion for incitement and sedition," the Israeli Foreign Ministry said on Twitter. "We are in bad need of a discourse that calls for tolerance and cooperation in the region," the statement added.

In May this year, Saudi Arabia's Interior Ministry had officially designated the Muslim Brotherhood as a terrorist organization.

The CSS statement has evoked sharp reactions in the Arab and Muslim world with the Muslim Brotherhood saying it has always been a victim of violence and dictatorial regimes.

Israel's support for Saudi Arabia's decision against Muslim Brotherhood shows that it has become one of the important dimensions of the implicit cooperation between the two countries, said Telci.

Israel sees the Saudi statement as backing its crackdown against the Palestinian resistance group, Hamas, which is seen closer to the Muslim Brotherhood in thoughts.

Israel launched three major military offensives against Hamas in the Gaza Strip in 2008, 2012, and 2014, and still imposes a tight blockade on the Palestinian territory, ruled by Hamas.

Speaking to Anadolu Agency, Talat Fehmi, a spokesman for the Muslim Brotherhood, said it is not a terrorist but a reformist organization.

Founded in 1928, the Muslim Brotherhood was blacklisted by Egyptian authorities in 2013 following the ouster of Mohamed Morsi, Egypt's first democratically elected president, in a military coup led by then military general Abdel Fattah el-Sissi.

Egyptian authorities have killed hundreds of Muslim Brotherhood supporters and sent thousands to prison accusing them of inciting violence. Activists consider the repression the worst in Egypt's modern history.

However, Saudi Arabia denied Israeli media reports of talks. "I have seen press reports about a purported meeting between HRH the Crown Prince and Israeli officials during the recent visit by @SecPompeo," Saudi Foreign Minister Prince Faisal bin Farhan said in a tweet, denying the claims.

Riyadh has so far declined to normalize ties with Israel, saying Palestinian statehood goals should be addressed first. But the Saudis have allowed Israeli airliners to overfly their territory to newly available Gulf destinations and to Asia.

The Palestinians have condemned the Abraham Accords as "a stab in the back," urging Arab states to hold firm until Israel ends its occupation of Palestinian territory and agrees to the creation of a Palestinian state.