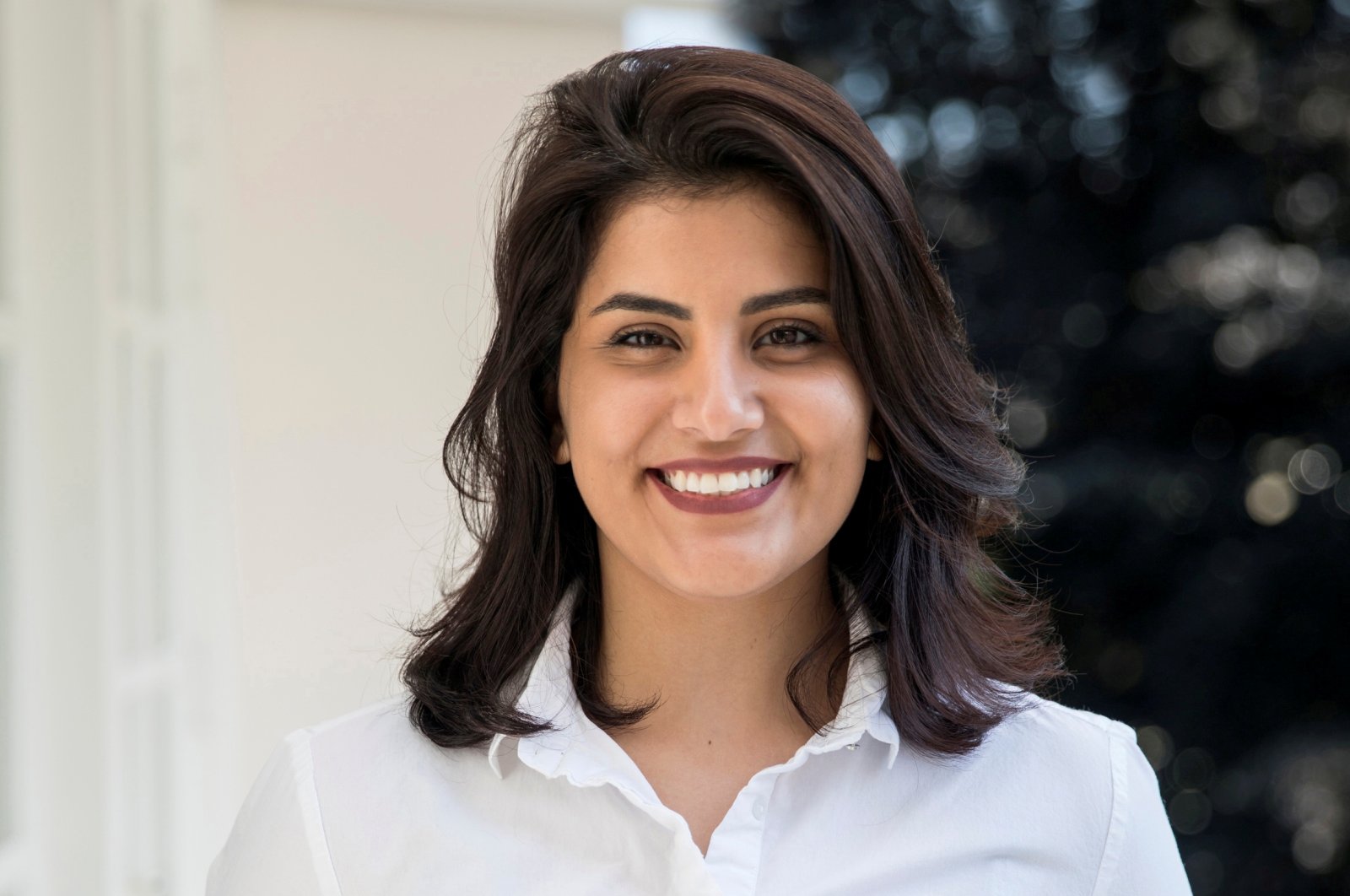 "Loujain is at home!!!!!!!" her sister Lina al-Hathloul wrote on Twitter.

Loujain was "at home after 1001 days in prison," she added along with a picture of the freed activist.

Hathloul, 31, was arrested in May 2018 with about a dozen other women activists just weeks before the historic lifting of a decadeslong Saudi ban on female drivers, a reform they had long campaigned for, sparking a torrent of international criticism.

In late December, a Saudi court handed Hathloul a prison term of five years and eight months for terrorism-related crimes, but her family said a partially suspended sentence paved the way for her early release.

The verdict was a "face-saving exit strategy" for the Saudi government after it came under severe international pressure for her release, the source close to Hathloul's family told AFP at the time.

He is expected to push the kingdom to release dual U.S.-Saudi citizens, activists and royal family members, many of whom are detained without any formal charges.

After being tried in Riyadh's criminal court, Hathloul's case was transferred last November to the Specialised Criminal Court, or the anti-terrorism court, which campaigners say is used to silence critical voices under the cover of fighting terrorism.

Foreign Minister Prince Faisal bin Farhan subsequently told AFP that Hathloul was accused of contacting "unfriendly" states and providing classified information, but her family said no evidence to support the allegations had been put forward.