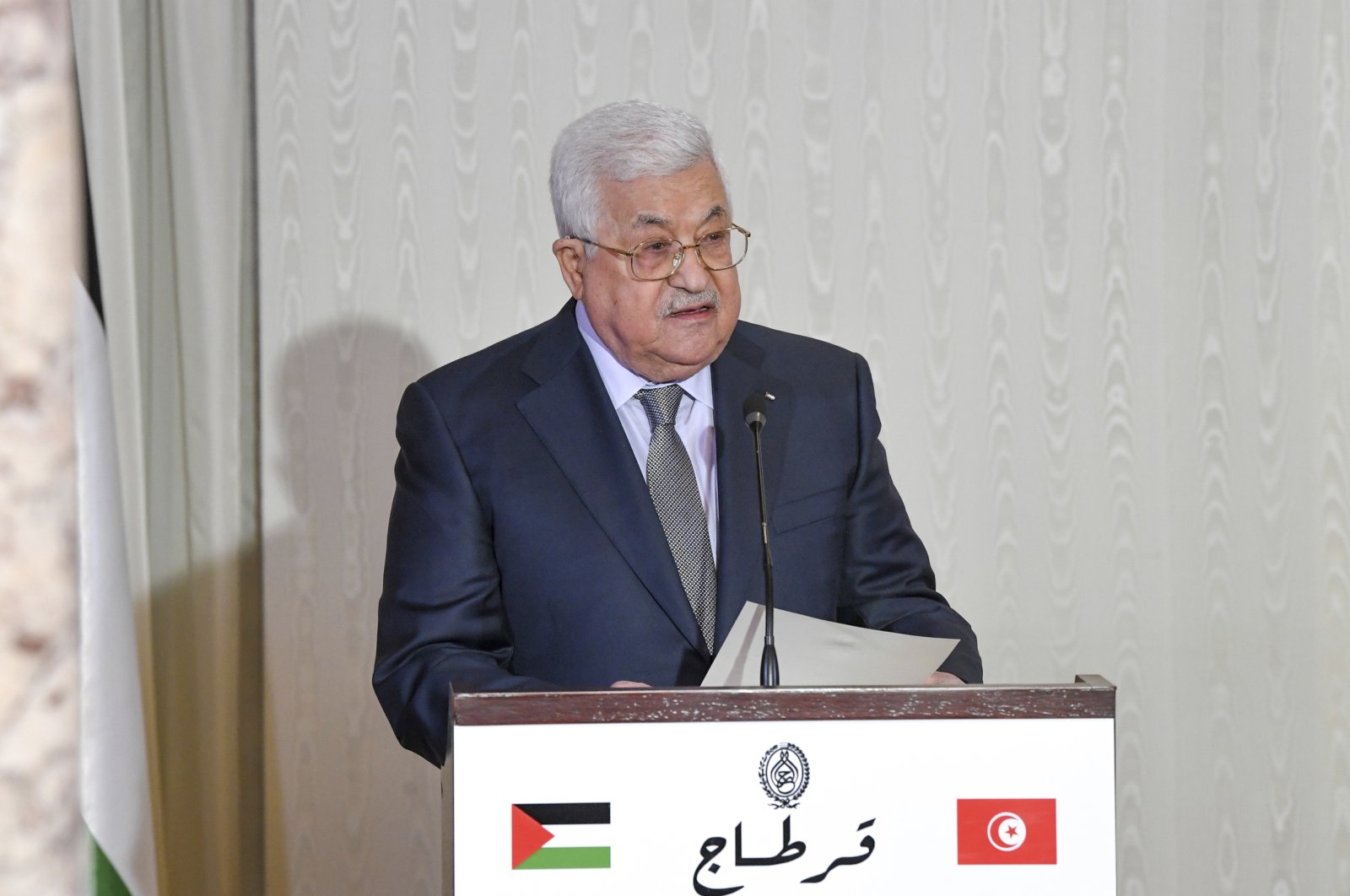 Palestinians held municipal elections in the occupied West Bank on Saturday in a rare democratic exercise and amid rising anger with President Mahmoud Abbas after he cancelled planned legislative and presidential votes earlier this year.

More than 400,000 Palestinians were eligible to cast ballots for representatives in 154 village councils in the Israeli-occupied West Bank, where Abbas' Palestinian Authority has limited self-rule. Municipal votes are typically held every four or five years.

But the elections are not being held in Gaza, whose Hamas are boycotting the vote amid a rift with Abbas' Fatah party. Furthermore, the 86-year-old leader postponed votes in the West Bank's major cities, like Ramallah, where Fatah's performance would be seen as a referendum on his rule.

“These elections cannot be an alternative to legislative elections,” said Ahmad Issa, 23, outside a polling station in the village of Bir Nabala. “We need (legislative) elections, to give a horizon to youth, and to make reforms, laws and change.”

Abbas' rivals, including Hamas, accused him of using the Jerusalem voting dispute as an excuse to cancel elections that polls showed he and his party would lose to Hamas. Abbas, who has ruled by decree for over a decade, denies this.

A spokesperson for Hamas, which boycotted previous municipal elections in 2012 and 2017, said in a statement that the group "refuses to participate in partial elections that are tailored to Fatah, and conducted by the PA," calling on Abbas to reschedule the canceled summer votes.

Hamas has enjoyed a surge in popularity in the West Bank and East Jerusalem since fighting an 11-day war with Israel in May. The group won student council elections this year at several top West Bank universities, an important barometer of support.

The Palestinians seek statehood in the West Bank, Gaza and East Jerusalem, territory Israel invaded in a 1967 war. Israel annexed East Jerusalem in a move not recognized internationally, and peace talks between the two sides broke down in 2014.

Hamas won the Palestinians' last legislative election, in 2006. That laid the ground for a political rupture: Hamas seized Gaza after fighting a short civil war with Fatah in 2007, and has ruled the coastal enclave ever since.