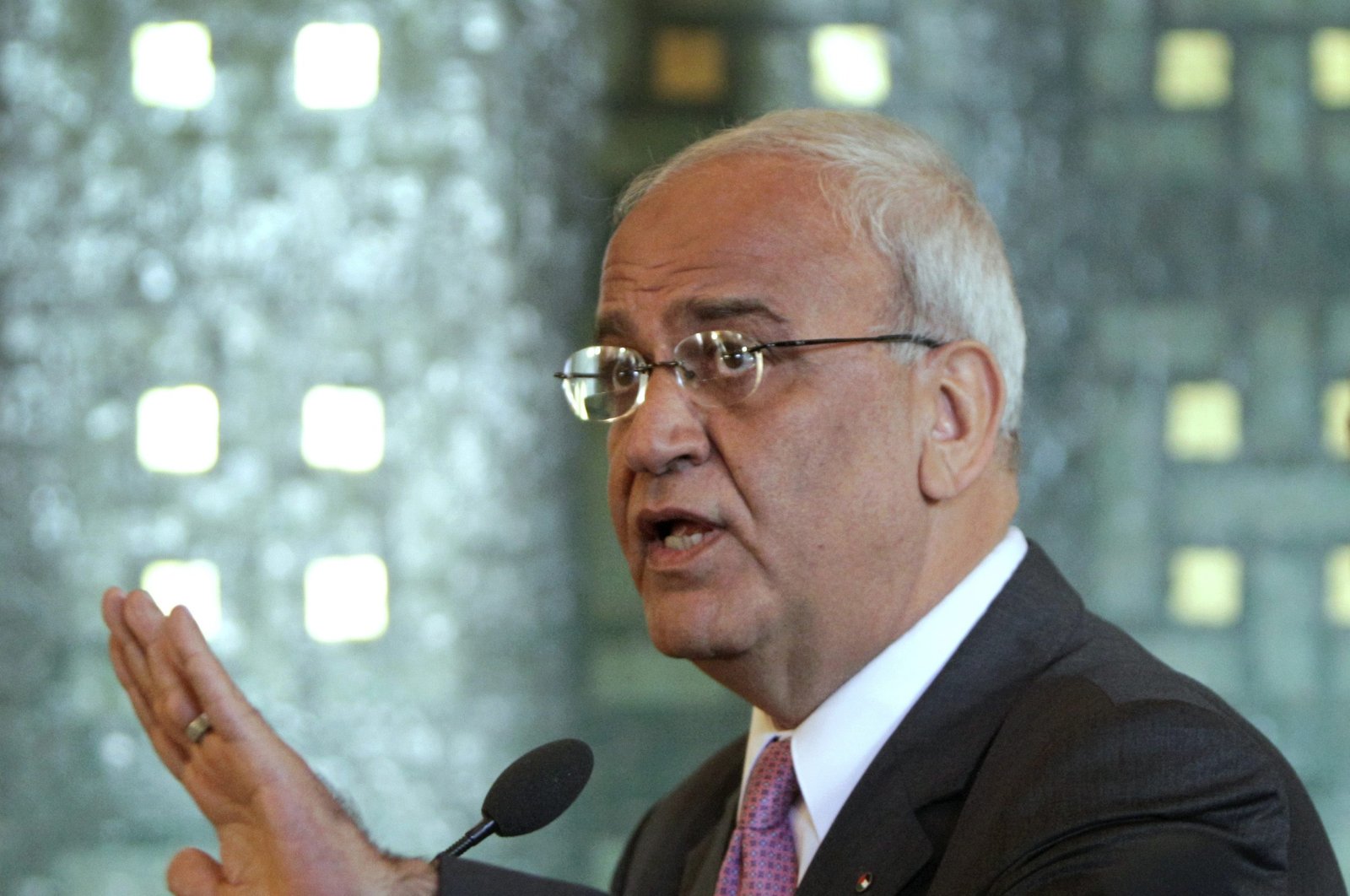 In a statement, the PLO executive committee and the PLO Negotiations Affairs Department (NAD) wished Erekat a speedy recovery and apologized for canceling all his appointments “until his complete recovery.”

One of the prominent leaders on the world political stage, Erekat will remain in his house in the occupied West Bank city of Jericho, self-isolating after contracting the virus, media reports said.

Despite having mild coronavirus symptoms, 65-year-old Erekat is considered to be at high risk of complications due to his medical history. He had a mild heart attack in 2012 and a lung transplant in 2017.

The fear had grown over the health of Palestinian Authority President Mahmoud Abbas after the announcement as the politicians met just a couple of days ago. However, the Palestinian media said that all the attendees of the meeting tested negative for the deadly virus, which has claimed 335 lives in the occupied West Bank.

Erekat has played a key role in Palestinian politics for decades, acting as the main interlocutor for foreign envoys and international media. Throughout his political career, Erekat has repeatedly expressed support for a peaceful two-state solution in the Israeli-Palestinian conflict.