Some of those involved in murder of Iranian nuclear scientist arrested, official says 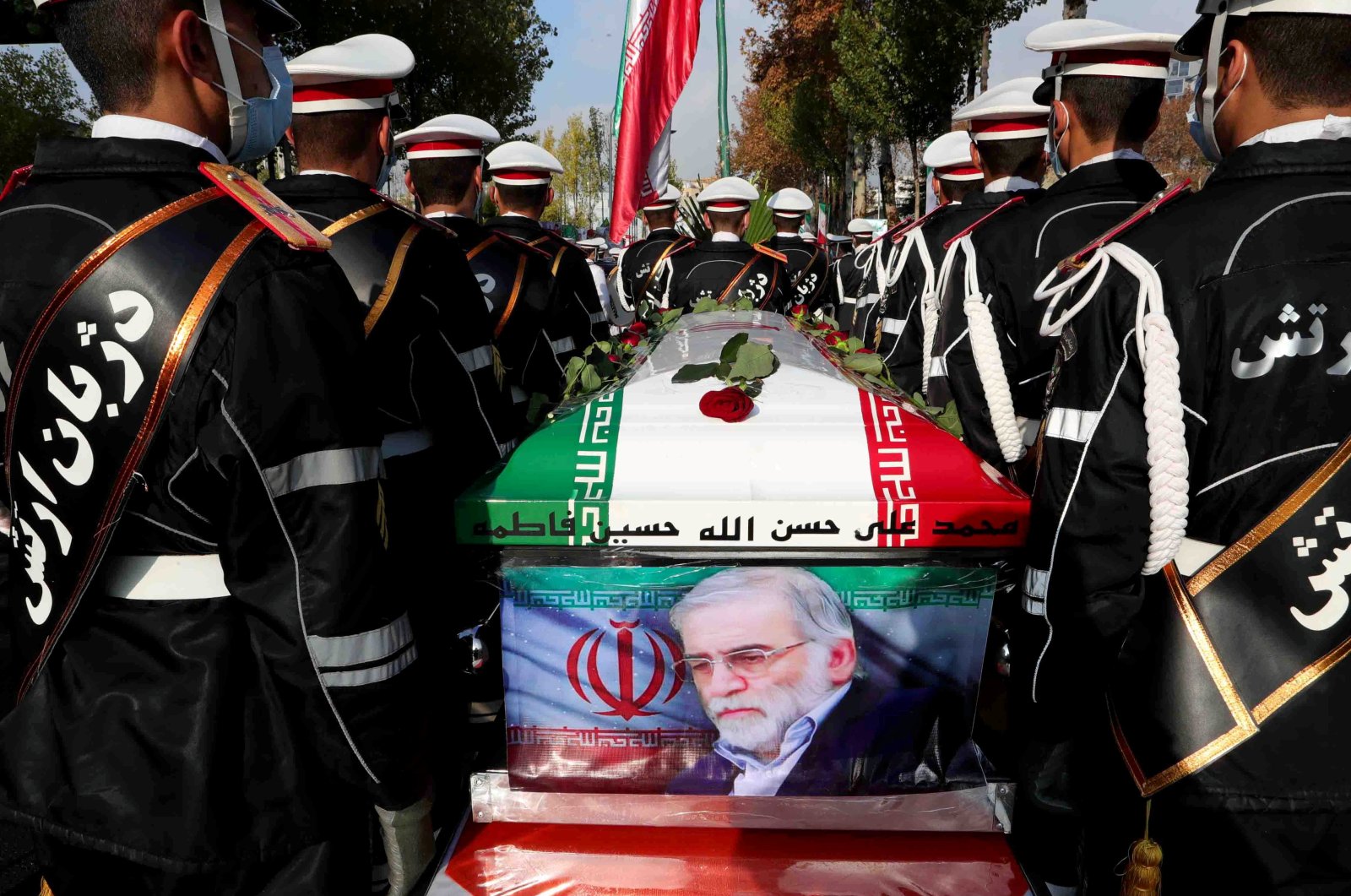 Some of those involved in the assassination of Iran's top nuclear scientist last month have been arrested, Hossein Amir-Abdollahian, an adviser to the Iranian parliament speaker, said on Tuesday, according to the semi-official news agency ISNA.

"The perpetrators of this assassination, some of whom have been identified and even arrested by the security services, will not escape justice," ISNA quoted Amir-Abdollahian as telling Iran's Arabic-language Al Alam TV.

Iran has previously accused archenemy Israel of seeking to sow "chaos" by killing 59-year-old Mohsen Fakhrizadeh and has strongly implied that the Jewish state was acting with the blessing of the United States.

Fakhrizadeh, who headed research and innovation at the defense ministry, was attacked late November in Damavand county near Tehran. Assailants reportedly bombed a vehicle ahead of Fakhrizadeh and fired at his vehicle, wounding him and others with him.

The wounded were rushed to a hospital where Fakhrizadeh died from his injuries.

Iran's President Hassan Rouhani also joined top officials in accusing Israel of killing the top nuclear scientist. It was an attack that is fanning the flames of tension in the region.

The attack drew anger and outrage across Iran. A large group of protesters gathered outside Rouhani's office late Friday in Tehran and demanded strong retaliation.

It is the second high-profile assassination of an Iranian since January when a U.S. airstrike killed Gen. Qassem Soleimani in Baghdad.