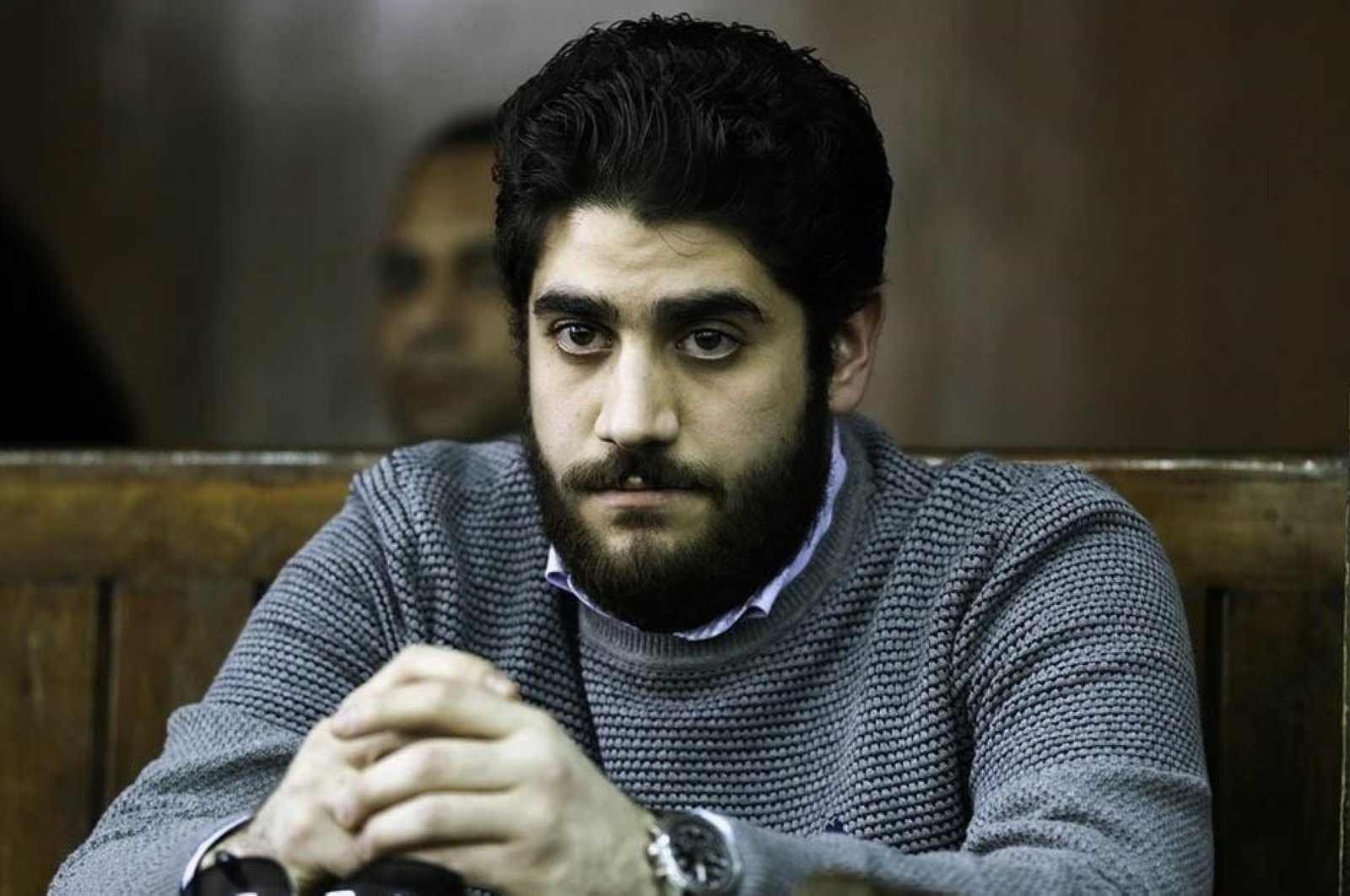 He died at the age of 25 on Sept. 4, 2019, due to a sudden heart attack while driving his car with a friend, Anadolu Agency (AA) reported, citing a family source. However, it was unknown what had caused the stroke. He was pronounced dead in al-Waha hospital in Giza, south of the Egyptian capital.

“Information now disclosed appears to confirm that Abdullah was transported in his car a distance of more than 20 kilometers to a hospital after he took his last breath as a result of having been injected with a lethal substance and he was not transferred to nearby hospitals, intentionally, until after he had died,” a statement by the London-based law firm read. “It is quite clear that certain elements of the state were aware of this fact that is only now coming to light,” it added.

“There are a number of questions that remain unanswered, but the information we have leads us to believe that he was killed,” Toby Cadman, the head of Morsi’s legal team at Guernica 37 International Justice Chambers.

Mohammed Morsi also reportedly died from a heart attack during a court session. The country's state television had reported that Morsi was "suffering from a benign tumor, had continuous medical attention and his death was caused by a heart attack." He was buried in Nasr City, east of Cairo.

Mohammed Morsi was elected president in 2012 but was ousted in a military coup a year later. The military crushed the Muslim Brotherhood movement in a major crackdown, arresting Mohammed Morsi and many others of the group's leaders, who have been in prison undergoing multiple trials ever since the coup. Turkey's relations with Cairo deteriorated after the Egyptian military, then led by Abdel-Fattah el-Sissi, ousted Morsi. President Recep Tayyip Erdoğan has strongly condemned the president's ousting.

Amnesty International and other rights groups have called for a fair, transparent and comprehensive investigation into Mohammed Morsi's death and raised questions about his treatment in prison. Egypt's government has dismissed accusations that he was badly treated. Morsi's son Abdullah had accused el-Sissi, who took over as president in 2014, and a number of officials of "killing" his father.