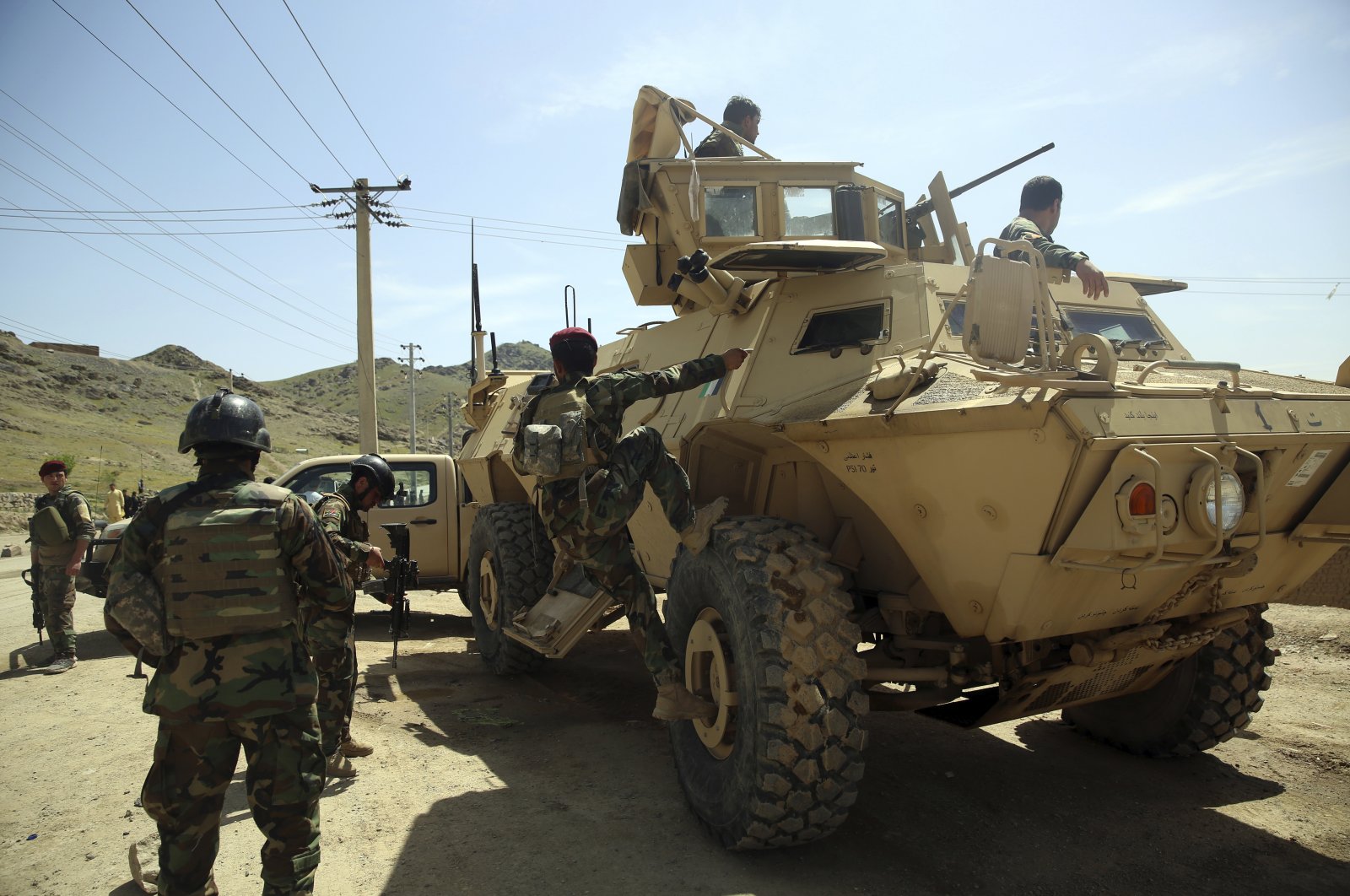 The Taliban on Monday claimed responsibility for a truck bomb in southern Helmand province that killed at least five Afghan security force members, an Afghan official said. This attack adds to weeks of rising violence in the country.

Sunday evening's attack took place at a military center where at least 150 members of the Afghan army and intelligence wing were stationed, according to government officials and the Taliban. "Five Afghan security forces members were martyred and seven others wounded in a truck bomb blast in the Grishk district," a spokesman for Helmand's provincial governor, Omar Zwak, said.

An intelligence officer who survived the attack at the military center told Reuters that militants detonated a truck bomb near the facility for members of the National Directorate of Security (NDS) and the Afghan National Army. Speaking on the condition of anonymity because of the sensitivity of the matter, the official said he helped pull out at least 18 bodies from the blast site Sunday night. The Taliban said the toll was much higher.

Afghan government forces in the last two months have suffered heavy casualties across the country. The violence poses an immediate threat to a fragile peace deal between the United States and the Taliban, signed in February, as the military is forced to fight an emboldened Taliban with less U.S. support.

In a separate incident, police in southeastern Paktika province said at least 20 people were injured when Taliban fighters threw a hand grenade into a mosque in the district of Khayerkot Sunday evening.

The United States recorded an increase in Taliban attacks against Afghan forces in March after signing the peace deal, a government watchdog office said last week, contrary to hopes that the deal would lead to a reduction in violence.