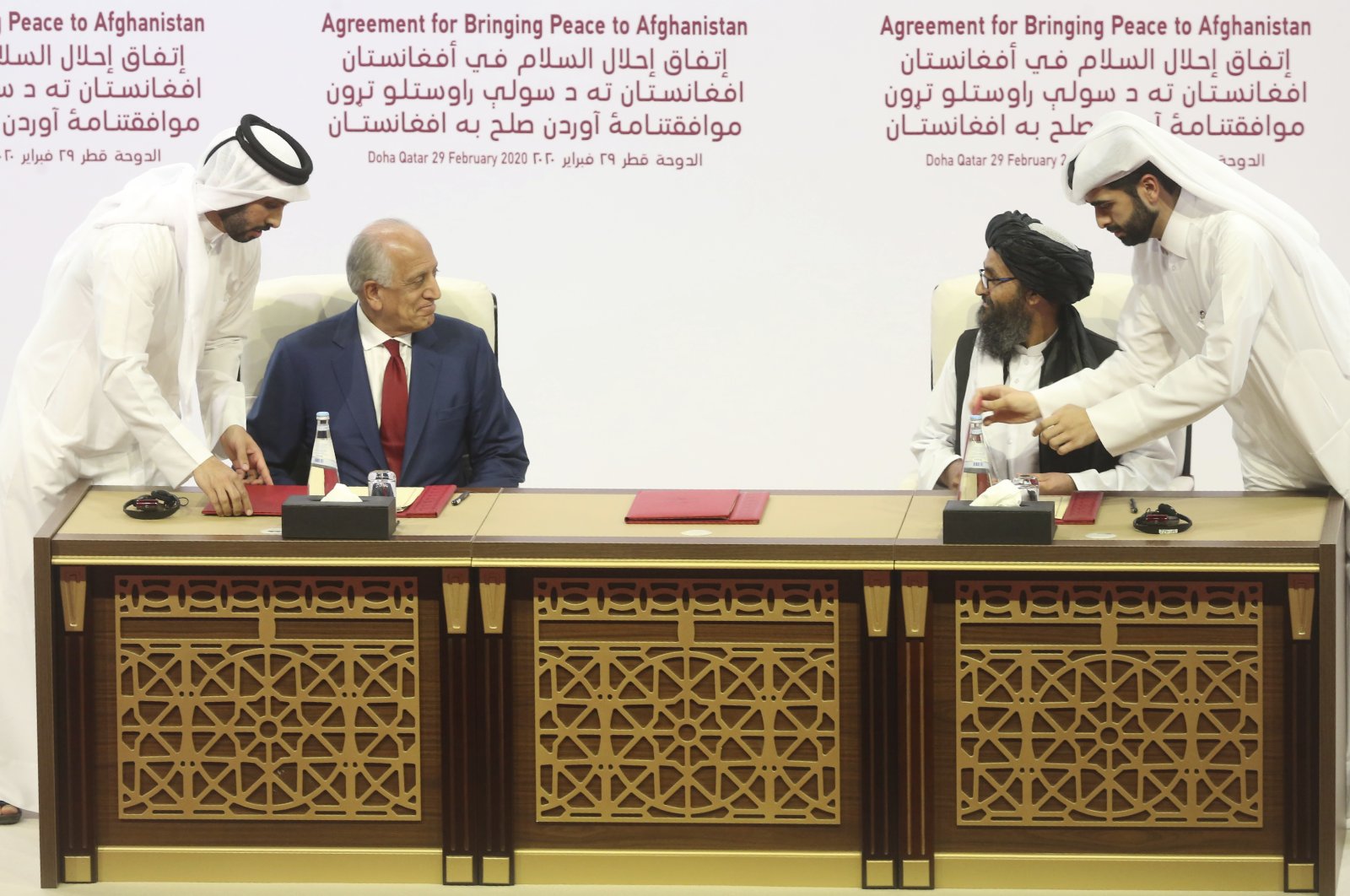 The Taliban on Tuesday broke off talks with the Afghan government on a prisoner exchange, a main step in peace talks being brokered by the United States after it agreed on a troop withdrawal pact with the militants.

Suhail Shaheen, a spokesman for the militant group's political office in Qatar, said on Twitter a technical team would not participate in "fruitless meetings" and the release of their prisoners was being "delayed under one pretext or another."

The late February pact between the United States and the Taliban, under which U.S.-led international forces will withdraw in exchange for Taliban security guarantees, is the best chance yet of ending the 18-year war. But peace hinges on talks between the U.S.-backed Afghan government and the militants. A prisoner exchange is meant to build confidence on both sides for those talks.

A spokesman for the government said it would maintain its work on the prisoner release plan. "We ask the Taliban to not sabotage the process by making excuses now," said Javid Faisal, a spokesman for the National Security Council in Kabul.

The Taliban suspension of the talks could lead to an escalation of violence, which in turn could threaten the plan to withdraw U.S. troops, a major objective of President Donald Trump. A three-member Taliban team arrived in Kabul last month from Qatar to begin the prisoner exchange process. Last week, Afghan officials said they would release 100 Taliban prisoners who were sick or over the age of 50. In exchange, the Taliban were expected to free 20 members of the Afghan security forces. Ultimately both sides would aim to release the 6,000 prisoners they are holding.

U.S. Secretary of State Mike Pompeo welcomed the arrival in Kabul of the Taliban team as good news. Despite the coronavirus pandemic, Pompeo last month traveled to Kabul and the Qatari capital of Doha in a bid to nudge the prisoner process forward. Afghan government officials have said the Taliban were demanding the release of senior commanders involved in some of the most violent attacks in recent years.