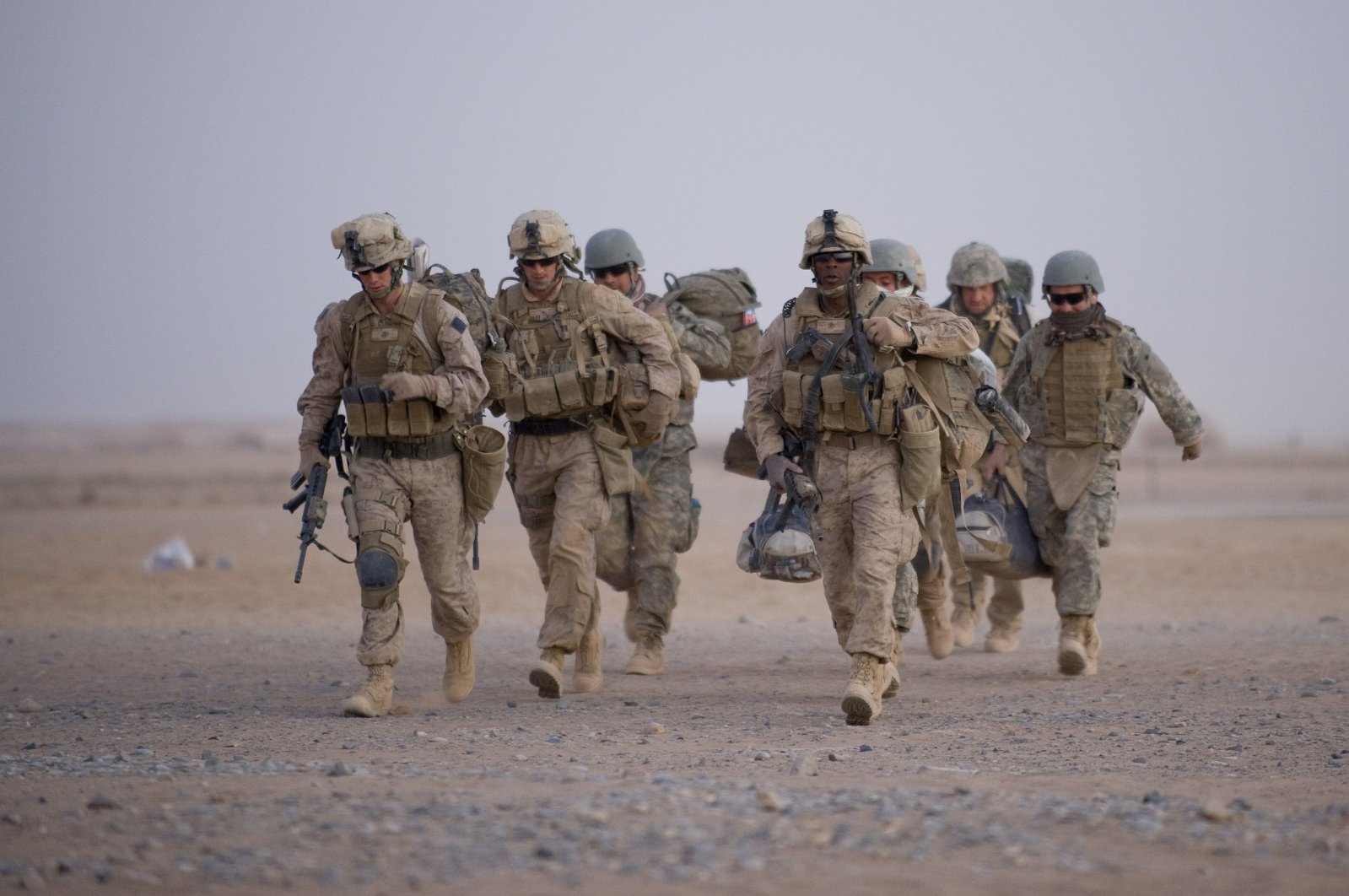 The Taliban said on Wednesday that a plan proposed by the Afghan president to stagger the release of Taliban prisoners violates the accord they struck with the United States and that they would not talk with the Afghan government until all 5,000 prisoners were freed.

The Feb. 29 pact between the Taliban and the U.S. has cleared the way for the withdrawal of U.S.-led international forces after more than 18 years of war, but peace still has to be negotiated between the militants and the U.S.-backed government.

The Taliban had promised to open talks with the government as part of the accord. However, they said the release of 5,000 of their comrades held by the government was also part of the deal, and they won't talk until all are freed.

"We never agreed to any conditional release of prisoners," Suhail Shaheen, spokesman for the Taliban based in Doha, told Reuters by phone. "If someone claims this, it will be against the peace accord that we signed on Feb. 29.”

Afghan President Ashraf Ghani issued a decree ordering the gradual release of 5,000 Taliban prisoners in two phases, the presidential spokesman, Sediq Sediqqi, said in a tweet on Wednesday. An initial 1,500 will be gradually released, in a goodwill gesture to kick-start peace talks between the Afghan government and the Taliban, Sediqqi wrote. Another 3,500 are to be freed after negotiations begin, on the condition that there is a tangible reduction in violence, according to the pardon decree. The staggered release will start on Saturday at Parwan prison.

The Taliban, however, is demanding the release of 5,000 prisoners in exchange for 1,000 Afghan captives as a prerequisite for talks.

The main element of the U.S. withdrawal agreement is a Taliban promise that they will not let Afghanistan be used by terrorists to attack the United States and its allies. The pact will let U.S. President Donald Trump fulfill his promise to end the war and bring all of the troops home within 14 months.

The release of the prisoners, including some 1,000 government troops held by the militants, is meant to be a confidence-building measure to pave the way for the so-called intra-Afghan talks.