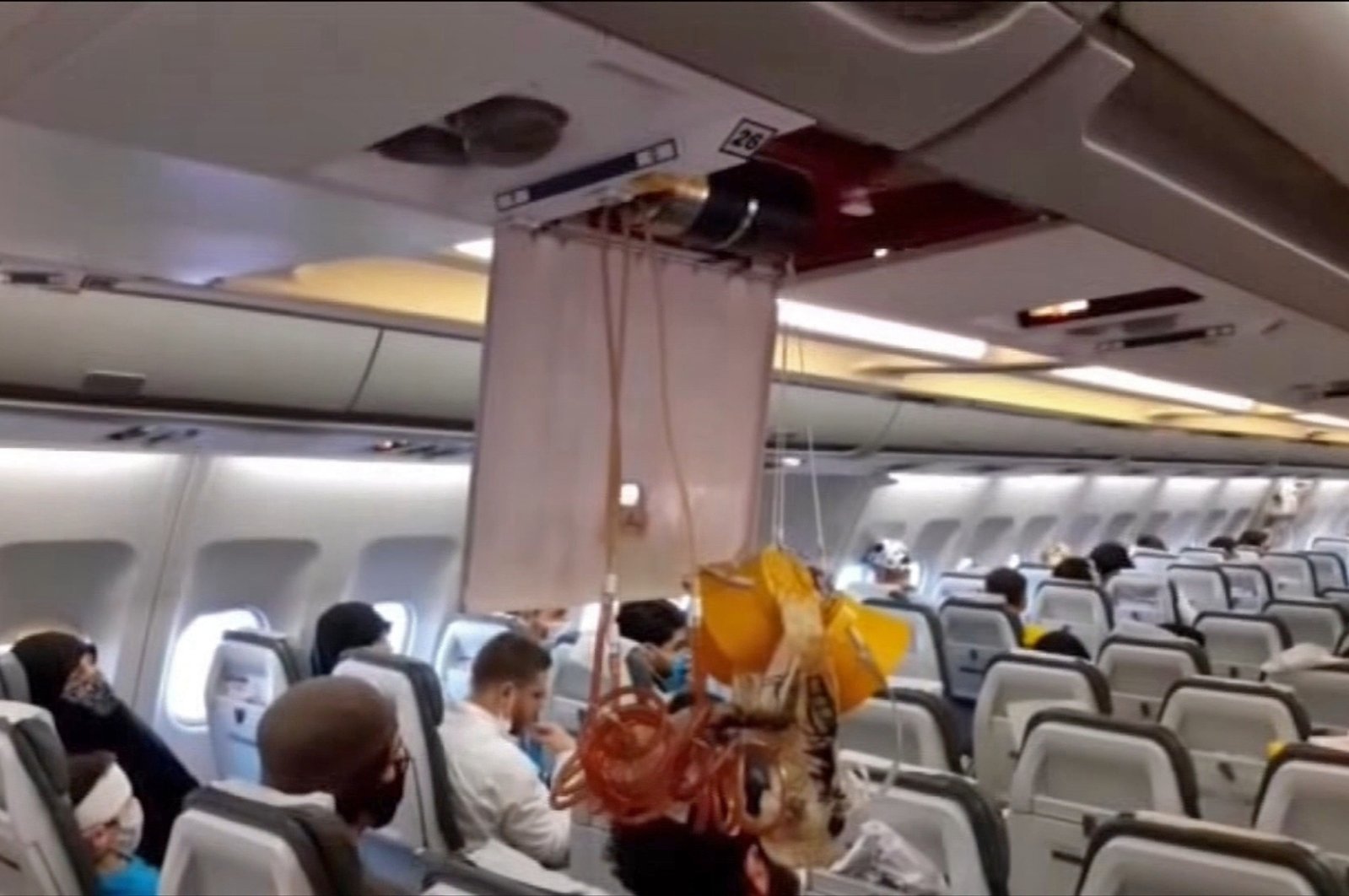 Iran's judiciary said on Saturday that passengers of an airliner that Tehran has said was "harassed" this week by an American fighter jet over Syria can sue the United States military for damages in Iranian courts.

Iranian media said on Friday that several passengers on the Mahan Air flight heading from Tehran to Beirut were injured on Thursday after the pilot rapidly changed altitude to avoid collision with the U.S. jet.

The U.S. military said its F-15 was at a safe distance and the fighter was conducting a visual inspection of the airliner as it passed near the Tanf garrison in Syria, home to U.S. forces.

“All passengers on Mahan Air Flight 1152, Iranians and non-Iranian, can sue the terrorist U.S. military – commanders, perpetrators, supervisors and deputies – in Iranian courts for moral and physical damages,” Ali Bagheri-Kani, head of the judiciary's human rights office was quoted as saying by the semi-official ILNA news agency.

He said Iranian courts follow laws that deal with human rights violations and “adventurist and terrorist acts of the United States in the region.”

It was not clear if any passenger would sue the U.S. military.

Iran said on Friday it had lodged a complaint with the ICAO.

The incident was the latest in tensions between Tehran and Washington since President Donald Trump withdrew the U.S. in 2018 from Iran’s nuclear deal with six powers and reimposed sanctions that have battered Iran’s economy.

Footage of the inside of the airliner broadcast by Iranian state TV on Friday showed a passenger lying immobile on the floor and another with a wounded nose and forehead.