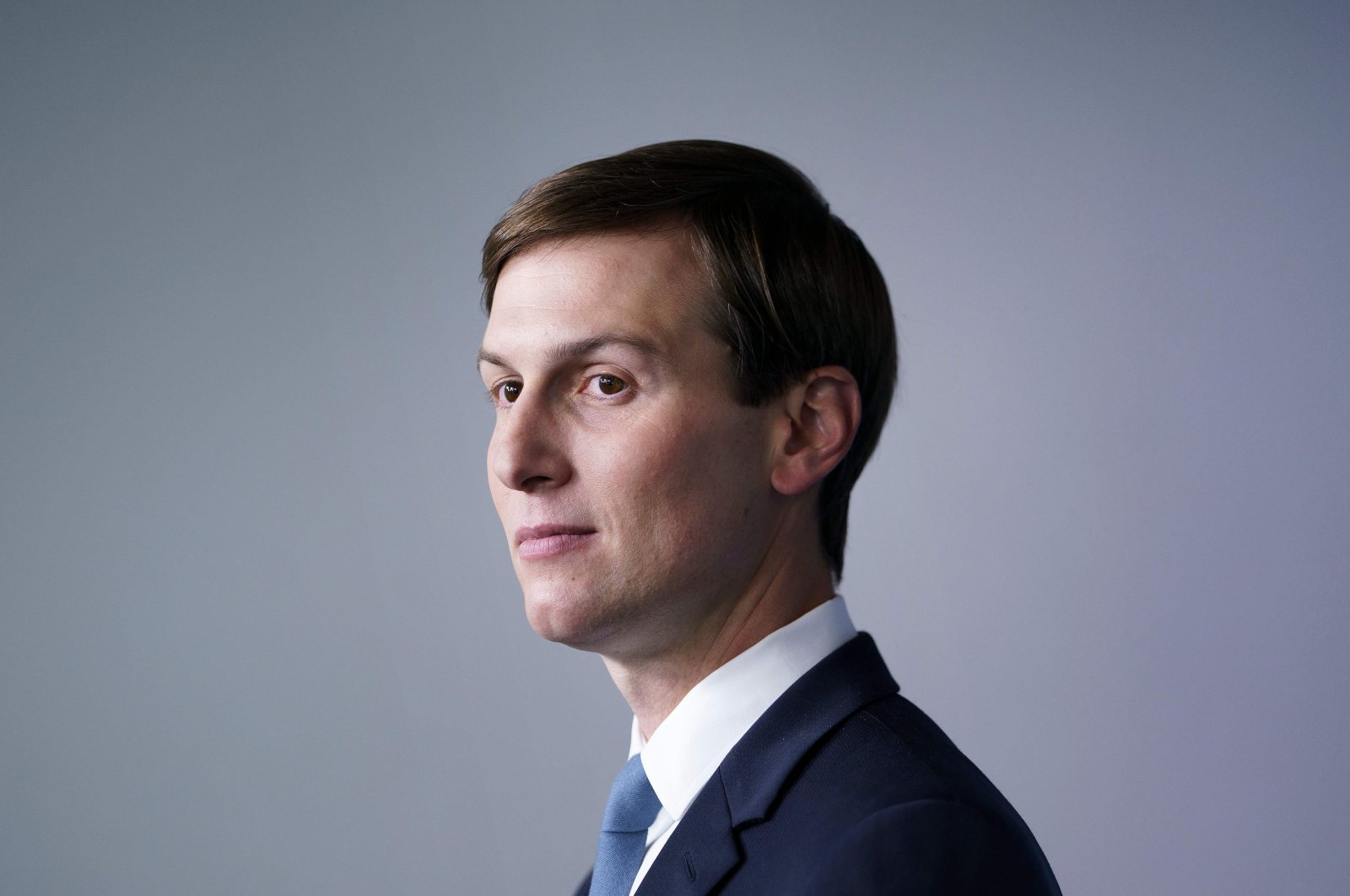 U.S. President Donald Trump's son-in-law and adviser Jared Kushner will travel to Saudi Arabia and Qatar this week as part of negotiations to end a longtime boycott of Qatar.

Kushner, along with Mideast envoy Avi Berkowitz and former special representative for Iran, Brian Hook, will try to negotiate with Gulf leaders over the dispute, a White House official said. The official spoke on condition of anonymity as he was not authorized to publicly discuss the trip.

Bahrain, Egypt, Saudi Arabia and the United Arab Emirates (UAE) cut ties with Qatar in June 2017 as part of a wider political dispute over Doha's support of "terrorists," its relationship with Iran and other matters.

The four countries also launched an economic boycott, stopping Qatar Airways flights from using their airspace, closing off the small country’s sole land border with Saudi Arabia and blocking its ships from using their ports.

The country is also home to the sprawling Al-Udeid Air Base, which hosts some 10,000 American troops and the forward headquarters of the U.S. military's Central Command.

This may be Kushner's last trip to the region as Trump has only a few more weeks in office. President-elect Joe Biden will be inaugurated on Jan. 20.