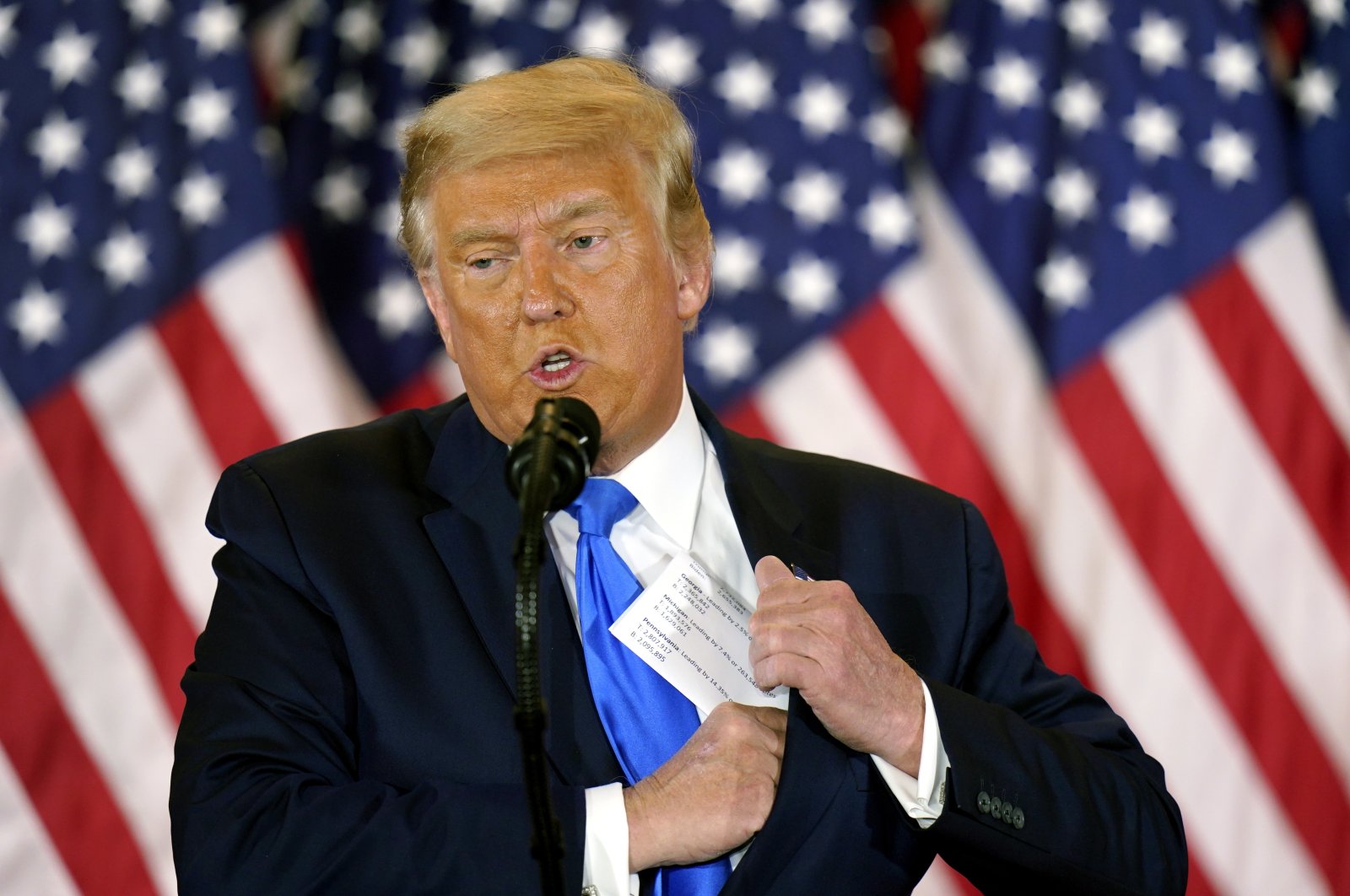 U.S. President Donald Trump weighed possibilities of a military strike against Iran but was dissuaded by his advisers, New York Times reported in a piece published on Monday.

According to the piece, Trump asked advisers including Vice President Mike Pence, Secretary of State Mike Pompeo and acting Secretary of Defense Christopher Miller if he had any options to conduct a military strike against Iran’s main nuclear site.

NYT also reported that any possible strike would focus on Natanz, which hosts a significant amount of Iran’s nuclear stockpile.

The president “might still be looking at ways to strike Iranian assets and allies, including militias in Iraq,” New York Times also added, citing current and former U.S. officials.

In May 2018, Trump withdrew from the landmark deal that gave Iran relief from sanctions in return for U.N.-verified guarantees that it was not seeking nuclear weapons. Since breaking from the accord, the U.S. has slapped wave after wave of sanctions on Iran that have crippled its economy.

In retaliation, since May 2019, Iran has gradually reduced its commitments to the 2015 nuclear treaty known formally as the Joint Comprehensive Plan of Action (JCPOA).

Tehran says its response has been in line with the JCPOA, but Washington says it has violated the agreement and sought a "snapback" of U.N. sanctions on Iran at the UNSC.