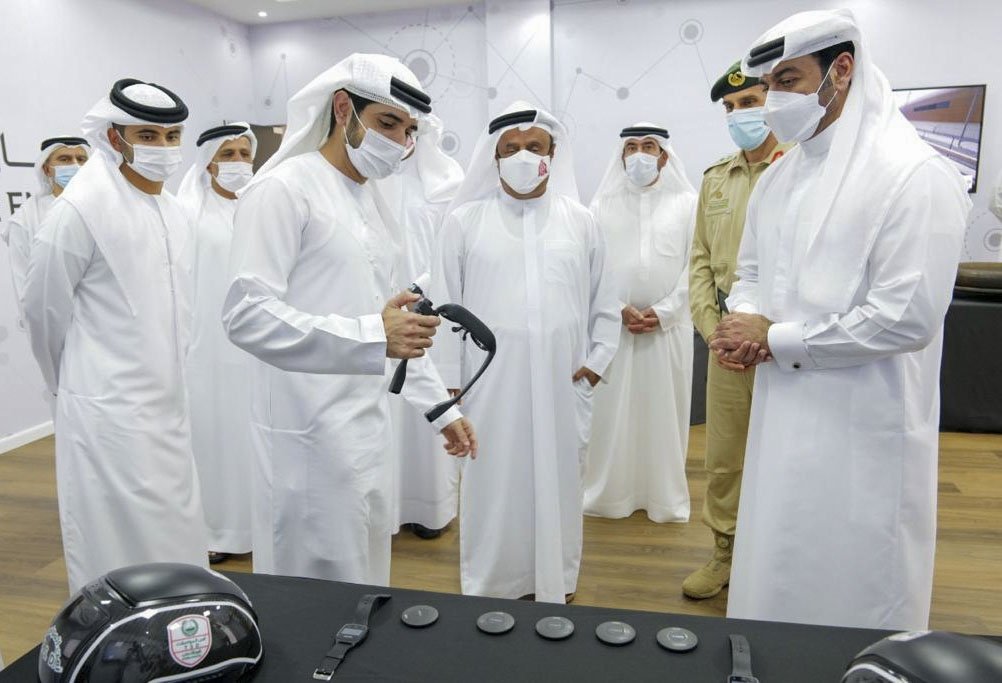 The United Arab Emirates (UAE) is discussing a proposal to give financial support to Emirati men who wish to take a second wife, as reported by the Middle East Monitor on Wednesday.

The proposed housing grant and loan for men, made in 2018 by the Sheikh Zayed Housing Program, aims to make it more affordable for men to marry Emirati women rather than foreign women, in an effort to reduce the number of unmarried Emirati women in the country.

Polygamy is permitted in the country with men allowed to have up to four wives at the same time, in accordance with Islamic law.

“He will marry a second wife anyway, so why not help him maintain a stable household by providing accommodation if he marries an Emirati woman?” said Hamad Al Rahoomi, the second-term member of the Federal National Council from Dubai said in 2018 to an Abu Dhabi-based newspaper, the National reported. “When he sees that he will have to pay for a new house if he will marry an expat woman and that the government will support him if he marries an Emirati woman, then he will choose to marry an Emirati.”

In April, in Dubai, marriages and divorces were suspended to avoid gatherings that could spread COVID-19 during the lockdown, with one Emirati man contacting the police to ask whether he needed a permit to visit his second wife, the Gulf News daily reported, without saying what the answer was.