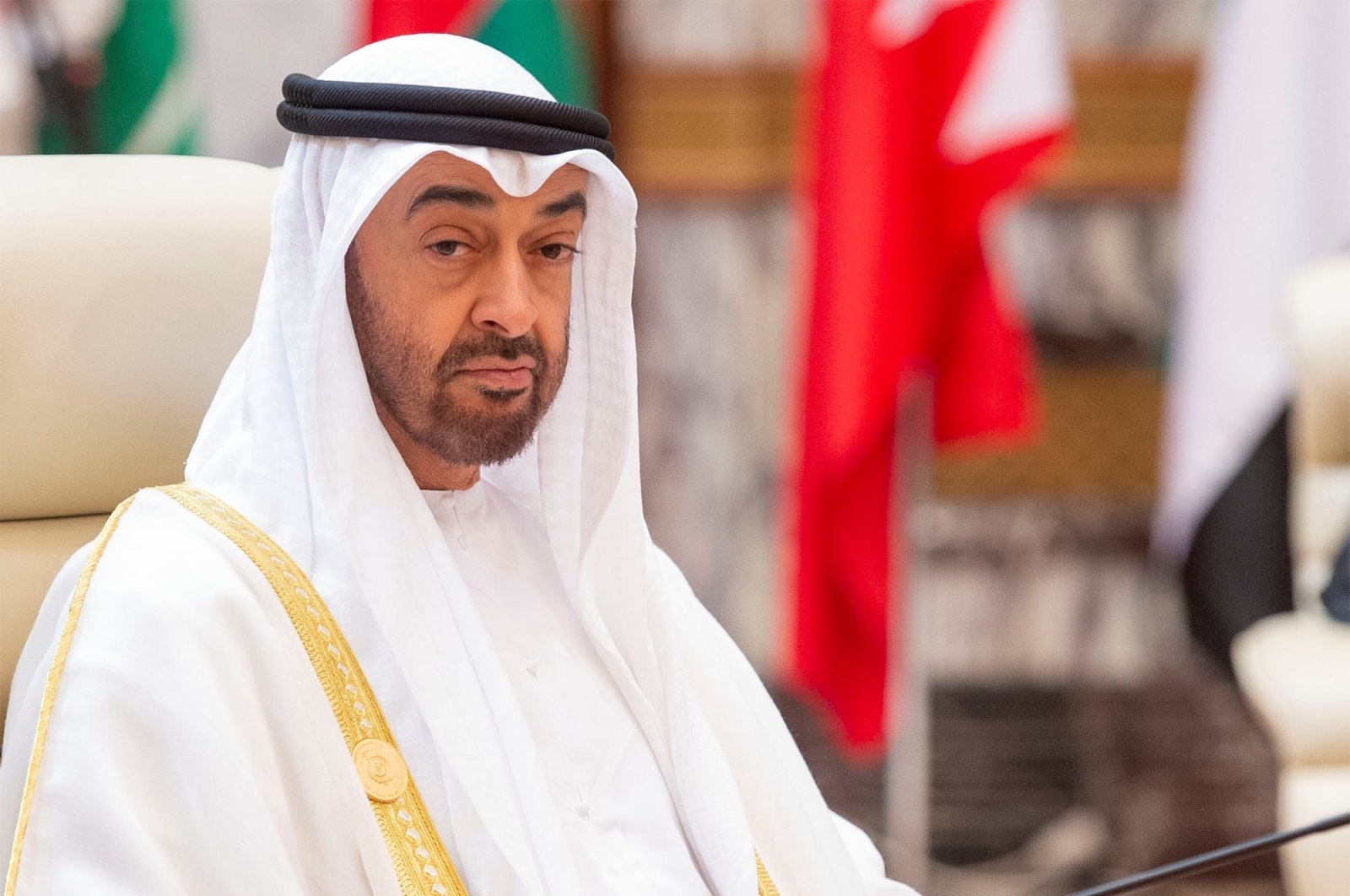 The United Arab Emirates (UAE) has paid Iran 600,000 dirham ($163,345) in restitution for the killing of two Iranian fishermen in mid-August, an incident that marked a new low in Tehran-Abu Dhabi relations.

Officials at Iran's Foreign Ministry on Thursday confirmed that the money has been received and will be given to the families of the victims.

Officials claimed that Emirati coast guards had opened fire on Iranian fishermen in the Persian Gulf, killing two of them.

They argued that the coast guards also detained the fishermen and seized one of their vessels near Sir Bu Nair island.

Following the incident, the UAE envoy in Tehran was summoned by the Foreign Ministry and a protest was lodged.

In a retaliatory move, Iran also seized an Emirati ship and detained its crew, accusing them of entering Iranian waters illegally.

The incident came weeks after a normalization deal between the UAE and Israel was reached – a move that was slammed by Iran and marked the beginning of a new phase of tensions between the two sides.

Since then Iranian political and military officials have repeatedly issued statements, warning Abu Dhabi against "bringing Israel to the region."

The two countries had shown a desire to improve bilateral ties in the last few years following decades of estrangement. The recent developments however have seemingly ended the possibility of rapprochement.