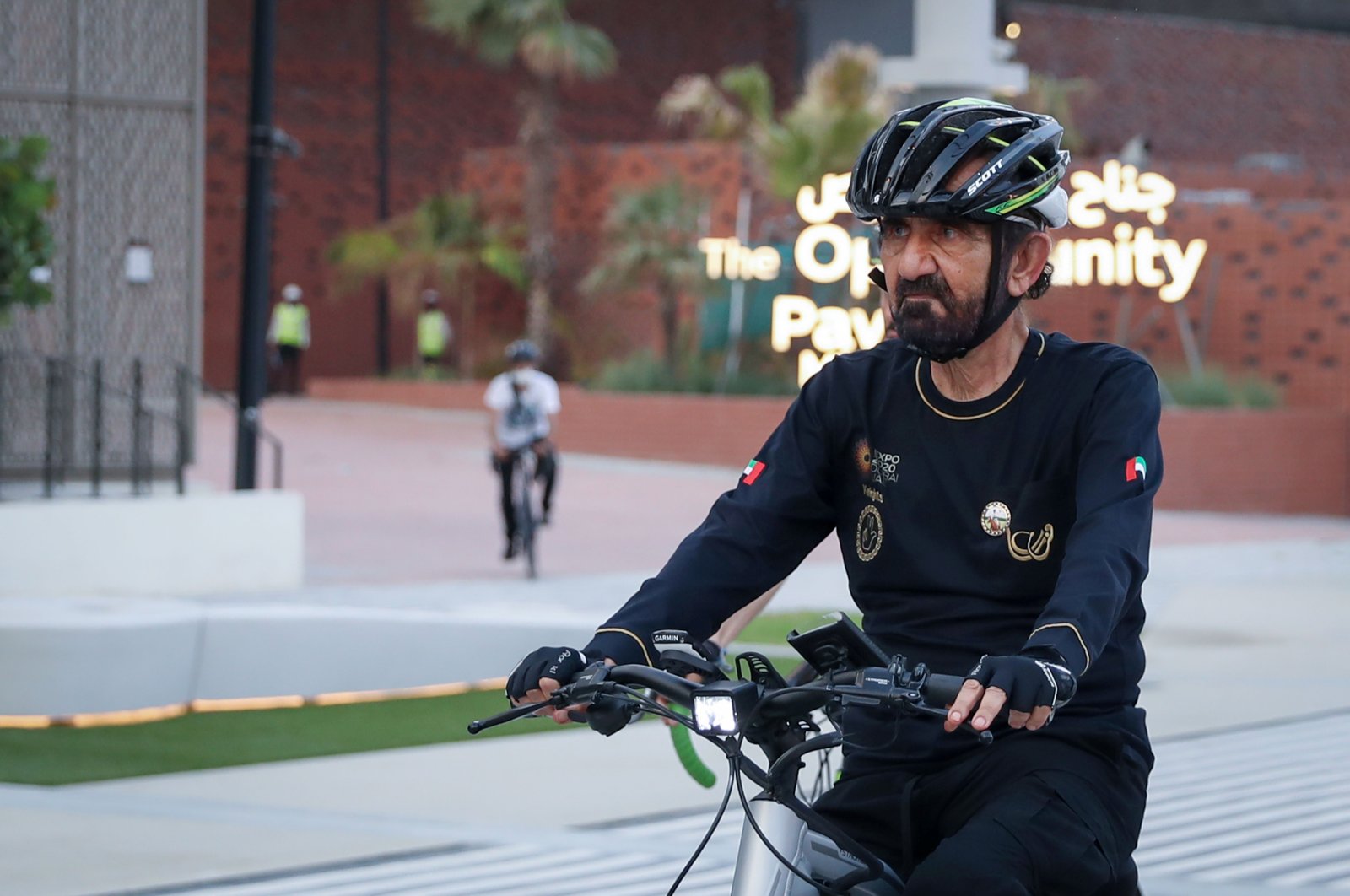 Calls for aid as earthquake death toll in Syria crosses 1,400

Suhail Mohamed Al Mazrouei remains energy minister, but also takes on the role of infrastucture minister reflecting the merger of both ministries.

Sheikh Mohammed announced the reshuffle as part of a new government strategy aimed at expediting change through "transformational projects" in the Emirates.

"The new strategy comes with the completion of our previous plan, UAE Vision 2021, through which we achieved all our ambitions in the past 10 years," he said on Twitter.

The announcement comes as Gulf countries seek to secure investment and boost their international status as the importance of oil declines.

The UAE recently announced plans to launch 50 new economic initiatives to boost the country's competitiveness and attract 550 billion dirhams ($150 billion) in foreign direct investment in the next nine years.

The Gulf state has launched several measures over the past year to attract investment and foreigners to help the economy recover from the effects of the pandemic. The changes also come amid a growing economic rivalry with Gulf neighbour Saudi Arabia to be the region's trade and business hub.

Calls for aid as earthquake death toll in Syria crosses 1,400