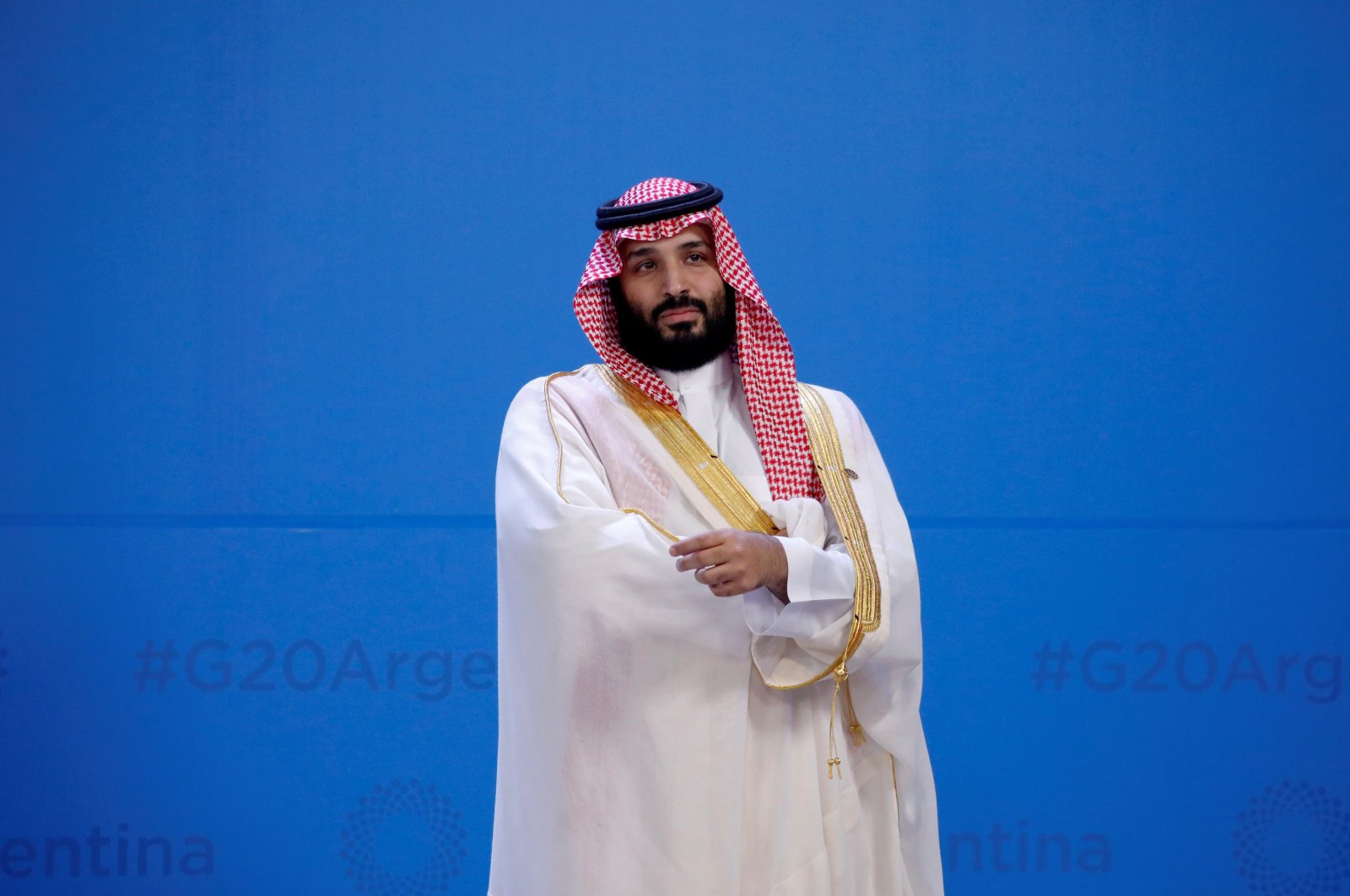 Dozens of nations condemned Saudi Arabia before the U.N. Human Rights Council (HRC) on Tuesday over serious violations and demanded accountability for the murder of Saudi journalist Jamal Khashoggi.

In a relatively rare rebuke of the oil-rich kingdom before the U.N.'s top rights body, Denmark's Ambassador Carsten Staur read a statement on behalf of 29 states demanding justice for Khashoggi. In the third joint statement to the council targeting Riyadh since the 2018 killing, the mainly European countries renewed a call for "transparency and holding all those responsible accountable."

Khashoggi, a frequent contributor to The Washington Post, was killed at the kingdom's consulate in Istanbul in October 2018, in a case that tarnished the reputation of the de facto ruler Crown Prince Mohammed bin Salman (MBS).

A critic of the crown prince, the 59-year-old Khashoggi was strangled and his body cut into pieces by a 15-man Saudi squad inside the consulate, according to Turkish officials. His remains have not been found. After weeks of denying any involvement in the crime, Saudi Arabia later admitted that Khashoggi had been killed inside the consulate but denied that the royal family or the crown prince had any prior knowledge. The incident was blamed on lower-level officials, including five that are now facing the death penalty over their involvement.

Earlier this month, a Saudi court handed out jail terms of between seven to 20 years to eight unnamed defendants and overturned five death sentences, in a final ruling condemned by Khashoggi's fiancee and the international community. Turkey launched a trial in absentia in July against 20 suspects, including two former aides to MBS. Turkish prosecutors accuse Saudi Arabia's deputy intelligence chief Ahmed al-Assiri and the royal court's media czar Saud al-Qahtani of leading the operation and giving orders to the Saudi hit team. Eighteen other suspects – including intelligence operative Maher Mutreb who frequently traveled with the crown prince on foreign tours – were also charged with "deliberately and monstrously killing, causing torment."

Tuesday's statement, which was hailed by several human rights groups, also highlighted a wide range of other serious rights violations in Saudi Arabia. "We remain deeply concerned by reports of torture, arbitrary detention, enforced disappearances and detainees being denied access to essential medical treatment and contact with their families," it said.

The statement also echoed the criticism voiced by U.N. rights chief Michelle Bachelet over the "arbitrary detention" of several women human rights activists in the country. She told the opening of the council session on Monday that the detained women had simply requested to "be empowered to make their own choices, as equals to men," insisting that "they should be released without delay."

Saudi Arabia's representative hit back on Tuesday insisting "the detention of any women has nothing to do with their right to exercise the freedom of expression, but for violations of the standing laws." "Their rights are fully respected as detainees," he said, adding that they were guaranteed a fair trial.