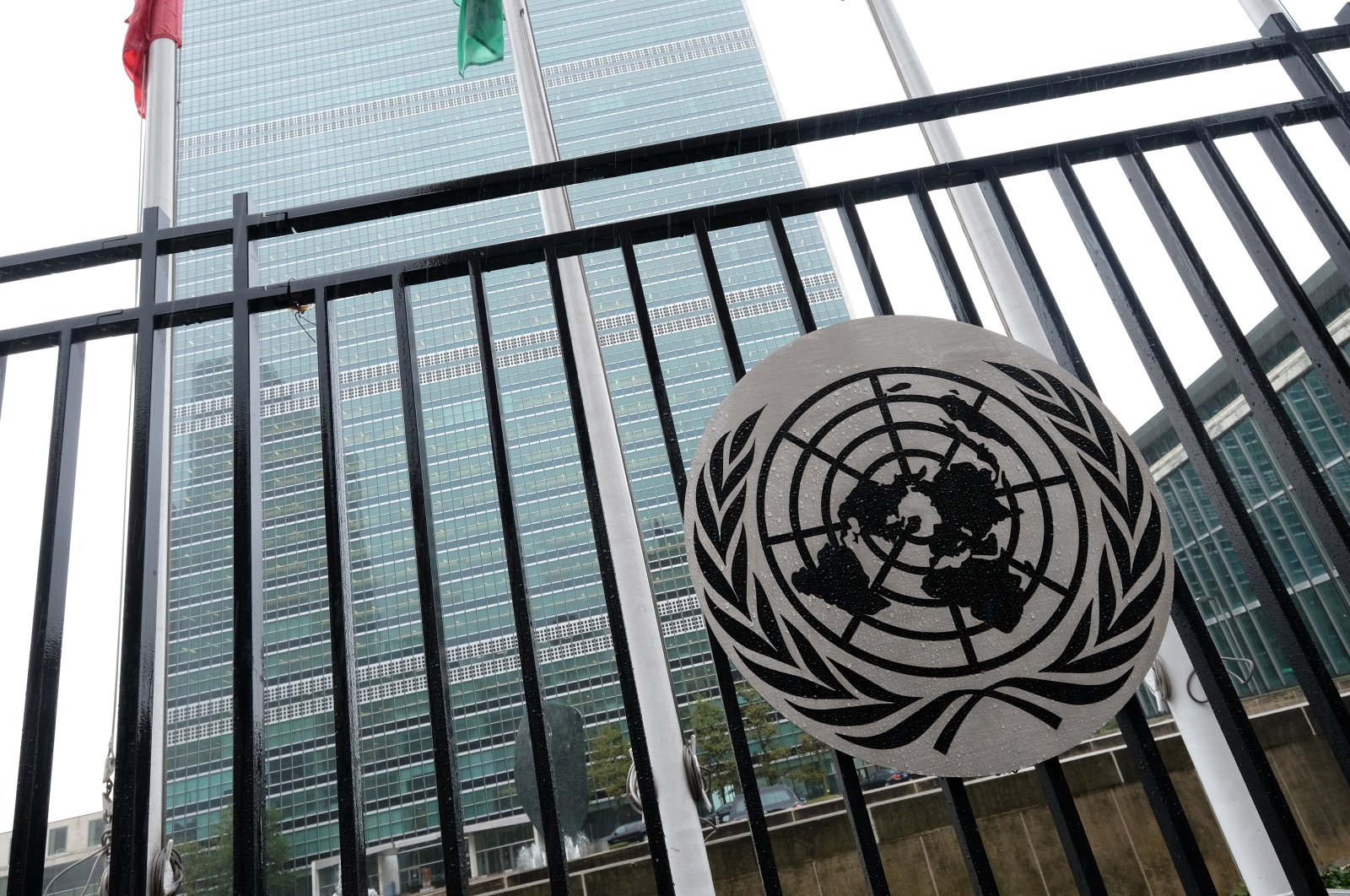 The United Nations has come under fire for opting to use the U.S.-sanctioned Syrian airline Cham Wings, which is accused of transporting militants and weapons on behalf of Bashar Assad and putschist Gen. Khalifa Haftar to Libya, as well as aiding Iran's elite Islamic Revolutionary Guard Corps (IRGC).

The U.N.’s World Health Organization in Libya released footage on Twitter Monday showing batches of humanitarian aid being offloaded from a Cham Wings flight to Benina International Airport in Benghazi. According to U.K.-based online news outlet Middle East Eye (MEE), the U.N. justified its actions by saying that “the options for air freight delivery into Libya are minimal.”

A spokesperson for the World Food Programme (WFP), which is responsible for aid under the U.N.'s response to COVID-19, told MEE that it had used the airline to transport 16 metric tons of aid from the United Arab Emirates (UAE) to Libya. The WFP argued that “due to the situation on the ground, the options for air freight delivery into Libya are minimal, and in this case, the WHO medical cargo was transported by the air carrier Cham Wings, which is not subject to United Nations sanctions.”

Damascus-based Cham Wings Airline, which is owned by Syrian businessperson Issam Shammout, came under U.S. sanctions in 2016. Shammout was accused of illegally selling aircraft to the Iranian company Mahan Air through a front company in Dubai.

The U.S. Treasury Department accused the Syrian airline of cooperating "with Government of Syria officials to transport militants to Syria to fight on behalf of the Syrian regime and assisted the previously designated Syrian Military Intelligence (SMI) in moving weapons and equipment for the Syrian regime.” It also asserted that the airline was acting on behalf of the Quds Force, an overseas arm of the IRGC that was instrumental in supporting Assad’s regime in the Syrian civil war.

"Cham Wings’s Damascus-to-Dubai flight was one of the main routes SMI used to launder money throughout the region, with SMI paying all parties involved to ensure they would continue to do business with the Assad regime," the Treasury said.

While the airline is not under U.N. sanctions, a U.N. panel of experts found last year that at least 33 Cham Wings flights from Damascus to Benghazi were operated between Jan. 1 and March 10, likely carrying Syrian mercenaries in violation of the international weapons ban on Libya.

A senior Libya researcher for Human Rights Watch (HRW), Hanan Salah, condemned such actions by the organization, saying that it “should not – by their own guidelines – assist actors that have a documented history of facilitating abuse when that risks their own complicity,” in comments carried by MEE.

"They should examine closely any alleged involvement of airlines in assisting the Syrian government’s intelligence services, or the forces of Khalifa Haftar, who also have a long record of abuses," she said.

Earlier in December, the Libyan Army stated that a plane carrying Syrian mercenaries landed in Benghazi to support Haftar. A spokesperson for the Libyan Army's Sirte-Jufra Joint Operations Unit, Abdulhadi Dirah, told Anadolu Agency (AA) they "received solid information of mercenaries on board a plane that belongs to Cham Wings Airlines which arrived from Syria to Benina airport.”

Forces loyal to the U.N.-recognized Government of National Accord (GNA) based in Tripoli and its rival, Haftar, formally agreed on a cease-fire in October. The deal included the departure of foreign forces and mercenaries from Libya within three months, after Haftar's failed offensive on the capital launched in April 2019. Following the cease-fire deal, rival sides agreed to work on a mechanism to choose a transitional government that would lead the conflict-stricken country to national elections next year.

However, the GNA frequently voiced that it would not accept Haftar having a role in a future political agreement, underlining that he is a war criminal that attacked the capital and led to the deaths of hundreds of people. Mass graves were also found in regions previously controlled by the warlord, which is evidence of war crimes perpetrated by Haftar's forces.

The flights took place in the midst of an unsuccessful assault on Tripoli by Haftar, during which he recruited Russian and Sudanese mercenaries and pro-Assad militias.