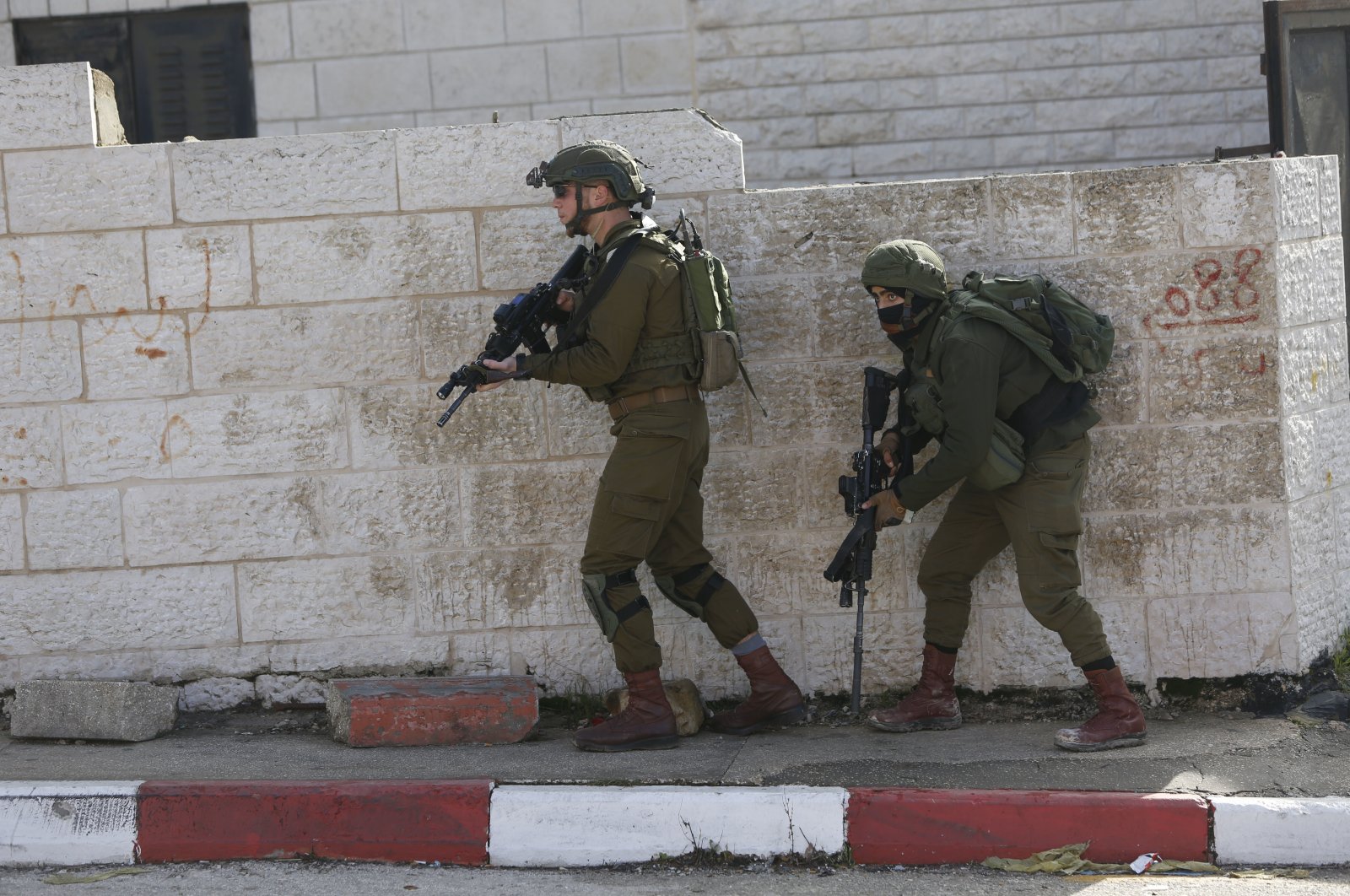 An unknown organization calling itself the Freedom Movement claims to have kidnapped two Israeli soldiers.

In an investigative program aired by the Qatari-based Al-Jazeera news channel late Friday, the group said it kidnapped the two officers while they were "executing secret security missions outside Israel."

The program broadcast a video clip of two men, who according to the kidnappers were two Israeli soldiers.

One of the two men identified himself as David Ben Rousey, introduced his colleague as David Perry and said they were Israelis.

The movement had in September last year made a similar claim that it kidnapped two Israeli soldiers. At the time, Israel did not issue a comment on the claim.

According to the kidnappers, David Perry "is a secret mission man in the Elad settlement association, while David Ben Rousey is a petrochemical expert, and they were kidnapped in two separate operations."

In the video, Ben Rousey pleaded for help saying Perry was "in poor health" and described their situation as "terrible."

According to the program, the kidnappers said the fate of the two kidnapped Israelis is tied to the release of Palestinians in Israeli prisons.

The so-called Freedom Movement is unknown in the Palestinian territories.

The investigative program did not provide additional details about the timing and place of the abduction, nor as to the place of their detention.

There are around 4,850 Palestinian detainees in Israeli prisons, including 40 women, 225 children, and 40 administrative detainees, according to institutions concerned with prisoners' affairs.