UNSC blocks US demand for 'snapback' sanctions on Iran 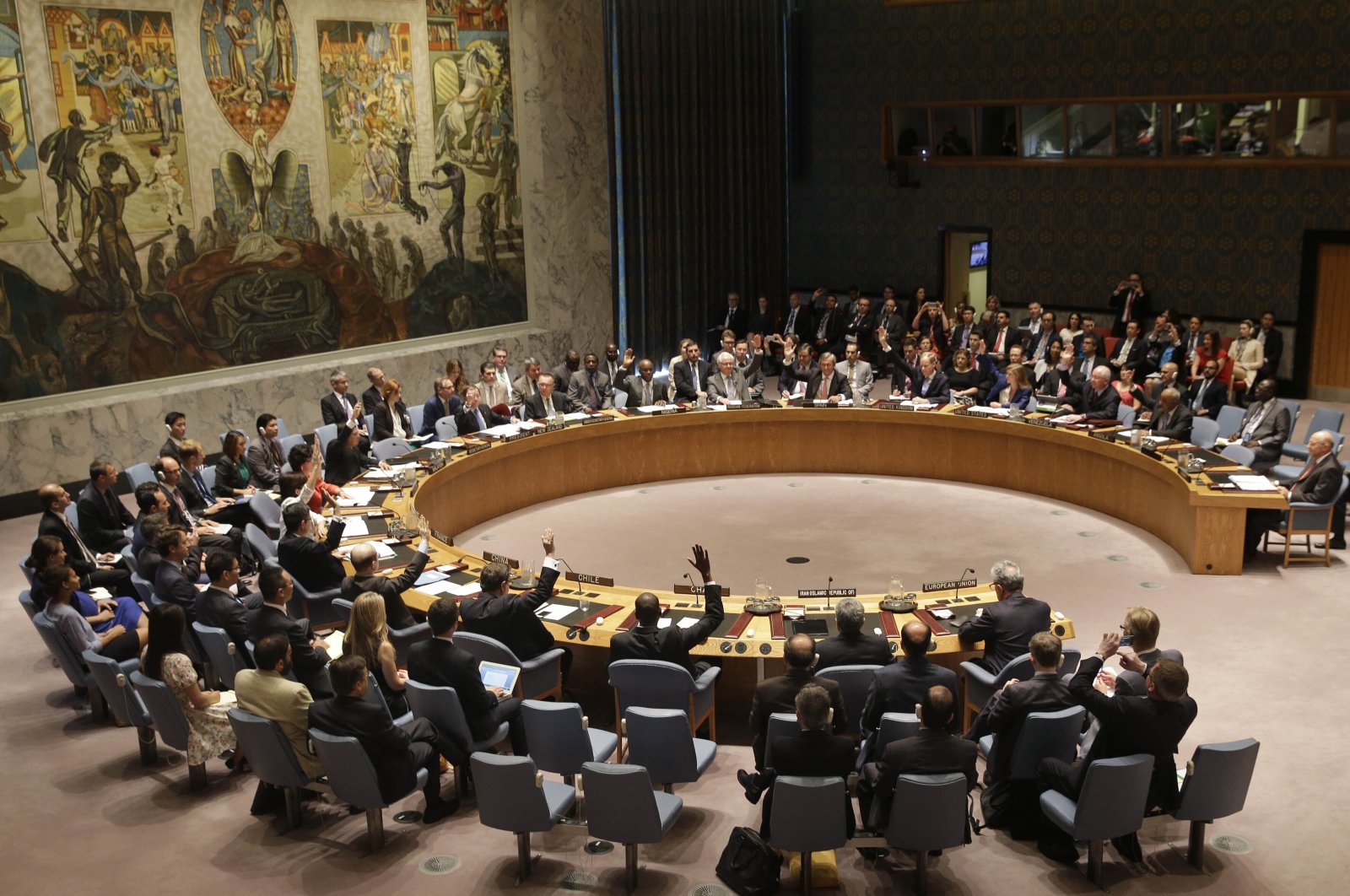 The United Nations on Tuesday blocked a controversial bid by the U.S. to reimpose international sanctions on Iran, with the U.N. Security Council saying it could not proceed with the disputed move.

The presidency of the council, assumed in August by Indonesia, is "not in a position to take further action" on Washington's request, said Indonesian ambassador Dian Triansyah Djani. In a videoconference on the Middle East, he cited the lack of consensus in the U.N.'s highest body on the U.S. strategy as the main reason.

Pompeo insisted last Thursday that the U.S. has the legal right to "snap back" U.N. sanctions even though Trump pulled out of the 2015 nuclear deal between Iran and six major powers that was endorsed by the U.N. Security Council.

Russia and China, along with European allies Britain, France and Germany, who often disagree, are united in declaring the U.S. action "illegal" on grounds that you cannot withdraw from a deal and then use the resolution that endorsed it to reimpose sanctions. How this dispute plays out in the weeks ahead remains to be seen, but the U.S. move set the stage for a showdown in the U.N. that could lead to a crisis of credibility for the Security Council, its most important and powerful body.